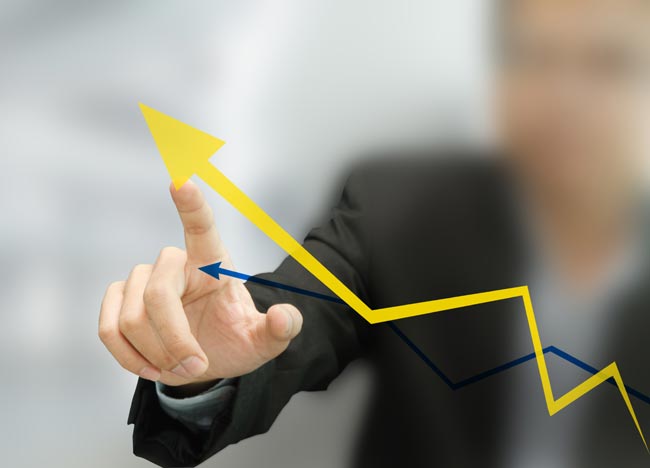 VHS tapes, McDonald’s Happy Meal toys and Lego sets are just a few of the often forgotten items that could be a gold mine, according to new research by London based self storage providers Space Station.

The research looked at how our retro tech, games and pop culture memorabilia have increased in value and the hundreds – or thousands – of pounds that could potentially be lying around at home.

Tamagotchis, originally priced around £12, can now fetch up to £300 – a price hike of 2,400% and a strong investment by anyone’s standards. Some of the other highest grossing retro items include the VHS tape ‘Tales from the Quadead Zone’ and Lego’s Ultimate Millennium Falcon set.

In 2009, one entrepreneurial 11 year old sold his extensive collection of McDonald’s Happy Meal toys, the McMemorabilia, which included the complete set of 101 Dalmatians toys, for more than £8,000[1].

Vlatka Lake, Marketing Manager at Space Station, said: “It’s amazing how much money can be made from what we deem to be ‘everyday’ items. We often get people storing items that are no longer needed and take up space in the home, but could be a long-term investment that will be worth more in years to come.

“This trend is becoming ever more popular with the likes of Storage Hunters being broadcast on TV. There are so many hidden treasures just waiting to be discovered all across the UK, it’s just a matter of keeping the eyes and the mind open.”