What will £10 buy you around the world? 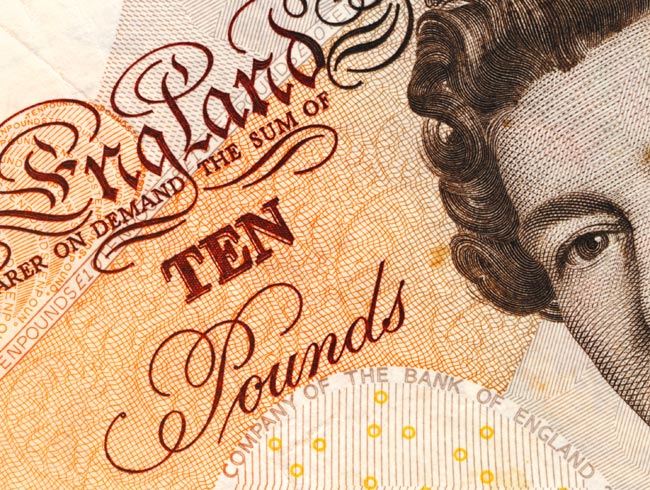 Supply and demand, exchange rates, local economies and import prices all combine to make the amount you can get for your money wildly different depending on where you are in the world.

Everyone knows a seasoned traveller with a story to tell about a holiday where beers cost less than a pound – usually with a follow-up story about what happened after they had twelve of them – but how true is it? And how do other products compare?

No one wants to have to count out their change for the essentials while they’re on holiday, so the International Currency Exchange (ICE) conducted a bit of research to find out exactly how much £10 will buy you in some popular tourist destinations around the globe, as well as at home in the UK.

ICE looked at the relative prices of some regular holiday purchases:

In the following countries:

So what did they learn? The full table of findings can be found below, but here are some key points:

Out of the 15 countries researched, the UK was actually the fifth most expensive across all products. Cigarettes and sun cream in particular cost a bundle here (we’re third most expensive for both), but fortunately the number of people buying the former is falling, and it’s rare that we need the latter.

We’re the sixth most expensive for beer, but eighth for milk, seventh for water, and fourth for Big Macs. So it could be worse, but it could be better.

When you total up the number of individual items a tenner will buy you, India came up tops – so for £60, you can buy around 83 things:

India was way out ahead of Poland, who were in second place with 71 things. That means you can buy 2.7 times as much stuff in India as you can in the UK, where you get around 31 bits and pieces for £60.

If we’re still looking at the total number of things, New Zealand comes dead last, with 22.97. That means:

Second-most expensive was Canada, with 25.3 items. You can get a little more of everything there compared to New Zealand – except at McDonald’s, where your burger will be slightly more expensive.

Although only in third place overall, Vietnam leads the way for a cold one – almost half the price of its closest rivals. 21.7 beers for just a tenner? Careful now. Water’s more expensive too – £10 will “only” buy you 19.4 bottles to soothe your hangover with.

The most expensive place for a drink is in the United Arab Emirates – which makes sense given the strict laws around alcohol there. Although you can drink in hotels and clubs as a tourist, expect to pay a high price, with just 1.6 beers per £10 – that’s about £6.25 a go. So about the same as London, really.

As for the UK, you can usually get 3.2 beers for a tenner. Depending on where you go, of course.

One of the reasons McDonalds is such a staple is that it pretty much always costs the same wherever you are in the UK – whether in a motorway service station, the middle of London, or a small Northern town, you can be sure you’re going to be paying the same amount for your chips.

You might expect it to be the same around the world, but it’s actually not the case – heading under the Golden Arches will set you back much more in some countries than others. A Big Mac costs the most in Denmark, followed closely by the US – and it’s the cheapest in South Africa, where £10 will buy you 8.4 of the things.

Want a closer look at what you’ll get for your money? Here’s the full breakdown – will it help you plan your next getaway?