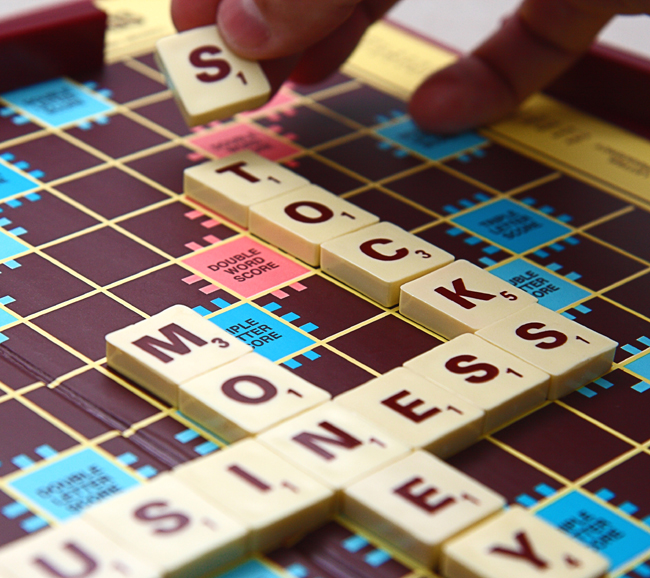 Leading online trading services provider easy-forex has just revealed its predictions for 2016. According to the company’s Strategist, Nima Siar, oil could finally break US$40 per barrel, while gold might move below US$1,000 per ounce.

“Both oil and gold are going to receive a lot of attention in early 2016, with prices expected to continue their downward trend at least over the coming couple of months. We may see both commodities breaking significant price points, with WTI oil dropping below US$40, which is only a little way above the breakeven price for some oil producing countries. High oil production and slowing global demand, as well as falling seasonal demand, are behind the latest decline in price.

“Gold is also likely to drop below US$1,000, although we could see some interesting movements during the latter half of 2016.”

Speaking in easy-forex’s latest ‘Hot Topic’ video, Siar also covers global currencies and US stocks. The regularly produced videos are part of easy-forex’s commitment to enabling anyone with an interest to trade. It’s an ethos that has seen the company go from strength to strength since its inception in 2003, with offices now in major financial centres around the world including Shanghai, Limassol, Warsaw and Sydney.

One of the reasons for easy-forex’s success has been its provision of a vast array of training resources for its traders. From training videos to demo accounts, forex ebooks and trading simulators, the company works hard to open up trading to would-be traders around the world. That includes forecasting where currencies are likely to be headed, as Nima Siar continues,

“Last week’s better than expected non-farm payroll figures in the US increased the likelihood of a December interest rate hike which would be the first such move by the Fed since 2007 and is likely to send the dollar surging. With that being said, last week the GBP/USD saw a sharp 2.47% decline, which was its largest this year and many analysts expect sterling to lose further ground in the near term. The next downside target is now looking like 1.47.”

Like many analysts, easy-forex also sees the euro falling further, to 1.0450 against the dollar in the short term.

The picture looks brighter when it comes to US stocks. After the markets rallied hard in October, the seasonal strength of Thanksgiving and Christmas is expected to keep the positive movement flowing until early 2016.