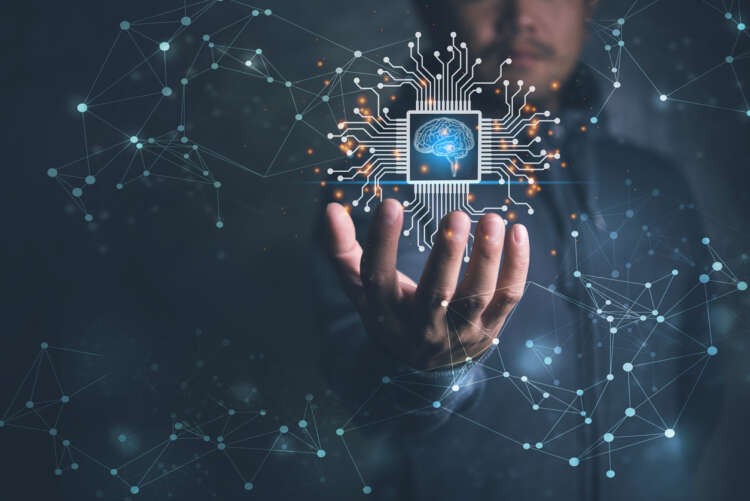 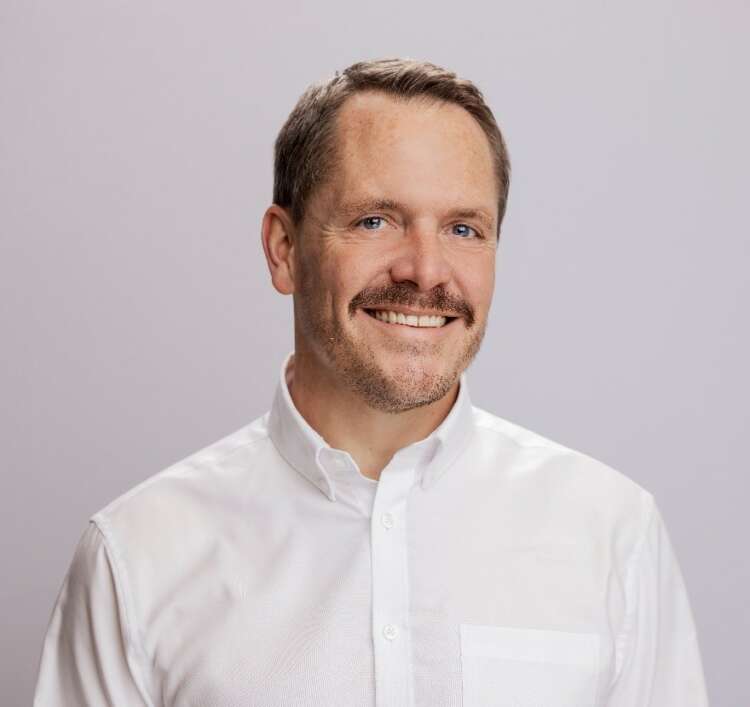 Finance departments are caught between complex and often competing priorities. Their businesses are transforming at speed with digital technologies being deployed to help better serve customers and deliver exemplary experiences both internally and externally. Gartner states that “82% of CFOs report that their investments in digital are accelerating, exceeding investments in other areas such as talent, supply chain, business services or fixed assets”, highlighting how finance departments are prioritising digital transformation.

But that data needs to be captured, processed and analysed rapidly and in near real-time. That’s an approach seemingly at odds with the traditional demands placed on finance. Historically, the function has operated by focusing on delivering information on a fixed monthly, quarterly and annual basis. That said, these are certain and repetitive processes, suggesting that there is significant opportunity for Intelligent Automation at a time when the race to a digital future is on.

CFOs are faced with the challenges of implementing and deploying digital transformation strategies while minimising disruptions to workforces and their workflows. From reporting, tax, internal audit and accounts payables to budgeting and forecasting, procurement and data management, there is no shortage of finance tasks that could benefit from automation.

Even seemingly complex processes have certain elements that could be taken away from human workers and given to robots. That’s because anything that requires a high degree of accuracy while being deeply repetitive is Intelligent Automation gold. In fact, there’s an argument to be made that it is exactly this sort of work that shouldn’t be entrusted to humans – repetition is the enemy of concentration, which is needed for accuracy.

But wait, comes the cry – these tasks have been completed by humans for generations; why should they be passed on to robots now?

Why Intelligent Automation is no longer a choice for finance departments

Because the robots already exist. Your organisation might not be using them yet, but the competition is, and that means they can process data and analyse it faster than any human can. They can respond to changing situations quicker, deliver greater levels of service to customers at scale, and make more accurate decisions on investment, procurement and the hundred and one other variables that separate the winners from the also-rans.

Does that mean that all is lost if you haven’t already started automating? No. Because it’s not just about automating, but investing in technologies like Intelligent Automation strategically, to deliver long lasting results in the future.

That might seem odd when we consider the tasks we’re talking about are often transactional and tactical in nature. But what is a recurrent topic is how often processes are automated, with little reflection around how robots connect with human workforces.

It’s something that should not be overlooked. The best use is when the likes of Intelligent Automation and Artificial Intelligence are used to augment, rather than replace, workforces. Particularly in functions such as finance, employees hold key knowledge that never gets fully captured in processes and which even the most in-depth of discovery phases can miss. Those companies cutting that gold dust out of the business entirely can be left exposed.

So, businesses need to ensure they retain that knowledge, and make it easier to access. That’s more straightforward when people aren’t bogged down in repetitive and mundane tasks but are left free to tackle more complex issues – exactly why automation should be deployed.

An example of Intelligent Automation in action is how global catering giant Elior managed to transform its finance function. The company was advised to automate resource-intensive finance tasks and successfully completed a transformation, only to realise it had been left without support or service when the technologies involved failed. Having little in-depth knowledge around the automated processes, Elior was left with no way of resolving malfunctioning technologies. This resulted in the company having to rely on expensive contractors to fill the gaps and low organisational confidence in Intelligent Automation.

However, through deploying a new support model, and implementing a self-service function based on functional Intelligent Automation champions, Elior was able to fix its existing model and grow its internal knowledge, meaning it could respond to challenges without needing a large central support function. Not only is the finance team benefiting from the automated processes working more fluidly, but confidence in Intelligent Automation has been restored. In fact, the business is now looking at how it can automate other parts of its business, a testament to the turnaround in perception of Intelligent Automation.

The automated reality of finance today

Intelligent Automation is no longer a consideration for finance departments but a reality. CFOs that want to have an edge on the competition need to be automating their functions strategically. This is not the time for replacing people with machines. When a strategic approach is adopted, intelligent Automation can help finance departments make the move from being a support function to taking their place as a vital contributor to business success.

3 Ways to Go About Testing Your Business’ UX Design