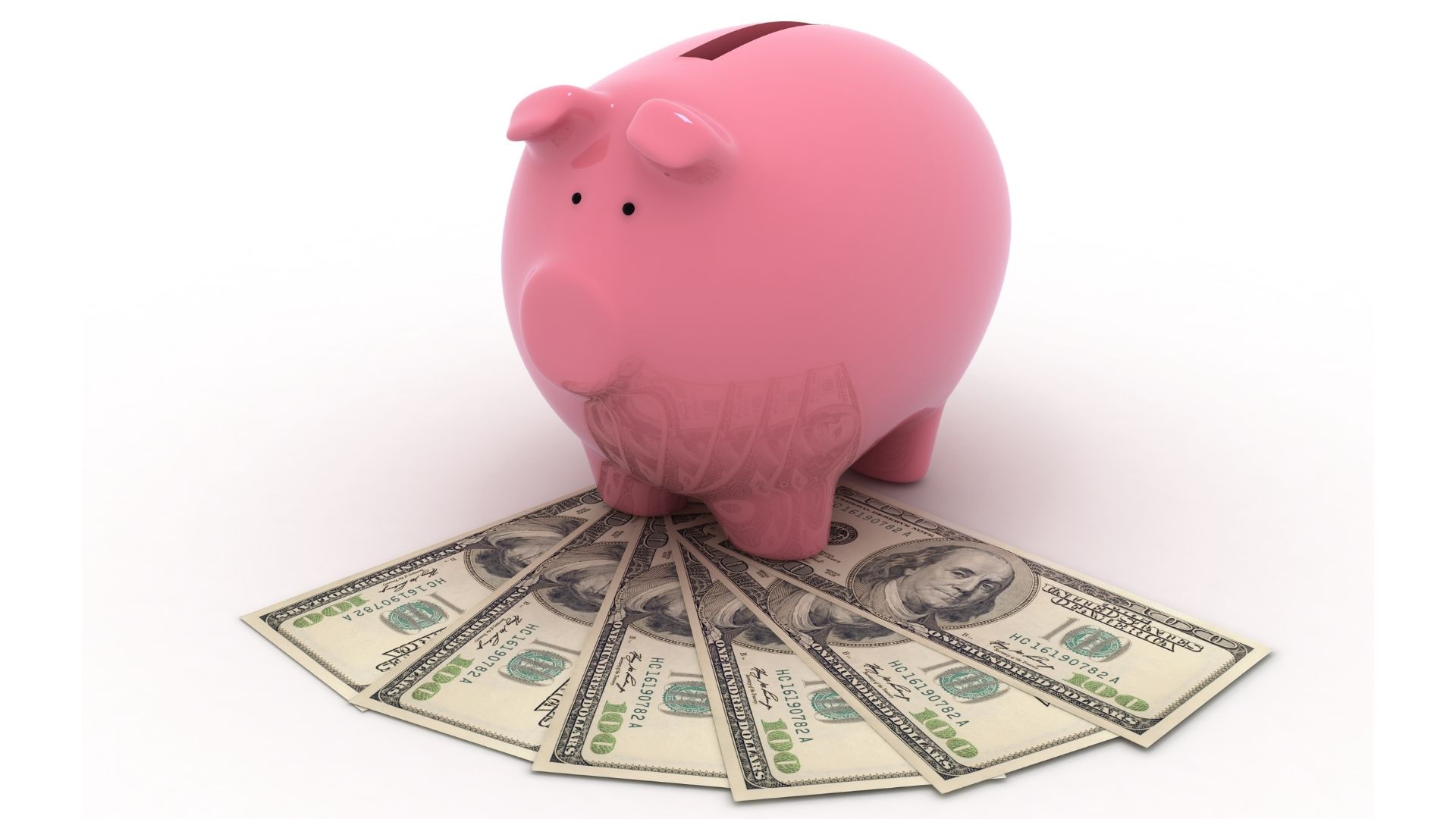 It’s easy to look at struggling businesses and their response to these turbulent last few months. But for Co-op Bank, the catalogue of errors goes right back to 2009.  Since then, we’ve seen a timeline of short-sighted thinking, slow if not stagnant progress and now the resignation of boss Andrew Bester, the sixth to leave in nine years.

2009 saw the doomed merger of Co-op Bank with Britannia Building Society,  the result almost causing Co-op Bank to consequently collapse. Britannia had a huge commercial property loan book and Co-op had governance issues around its approach to risk when lending money to customers. In this desperate attempt to modernise having been left behind by other banks, Co-op didn’t foresee the struggles they would face incorporating Britannia’s legacy IT systems and challenges. This was also coupled with its own large IT project that had commenced this contributed to the £300million capital shortfall.

From a brand perspective, this was hugely damaging. As a bank, Co-op has always tried to align with being an ethical choice for consumers – this was contradicted by a legacy of miss-selling PPI which put them right back into the same box as the other banks and shrouded them in mistrust. What followed included multiple short-lived CEOs, a drugs scandal and a significantly tarred brand reputation making it even harder for potential customers to buy into the ethical stance.

Fast-forward to 2018. Andrew Bester became the new CEO following his role as head of commercial banking at Lloyds after the recession. He was responsible for finalising the separation of the legacy IT systems held by the former parent the Co-op Group, which was no easy task for anyone – remember the TSB and Lloyds banking disaster? The online banking systems required a complete overhaul to allow customers to manage and move money and to allow new customers to apply for new financial products. The progress seems to have been positive, leading to the creation of 100 digital-focused jobs at the head office. His loss will no doubt be felt but the bank now looks to be more on course for positive change should the right decisions continue to be made.

The role of Co-op’s new CEO

The next CEO must prioritise how to attract younger customers from outside of the bank’s traditional heartlands – those who can start a new relationship without the associations of the olden days. For this to happen, the bank must work on continually innovating by creating digital products that truly serve the needs of customers and that provide the user experience that makes banking with them enjoyable and rewarding. We recently surveyed 1000 UK consumers on how digital tools could make experiences with brands and industries more positive. Almost two-thirds believe tools such as online branch appointment booking systems and online cheque-cashing scanners would help improve experiences.

The new CEO should also look to leverage the positive work that has already been done to help real people in tough times – for example, the connections with local communities that place them in a stronger position, how they treat staff and how they operate for customers looking for more support. Humanity should sit at the core of the brand’s messaging – customers want help and guidance now more than ever.

Another option could be for the bank to become a B Corp, placing even higher importance on meeting high standards of social performance and transparency at a public and transparent level. This could help in re-enforcing those traditional brand values whilst building deeper and stronger connections with both new and existing customers.

This could also lead to new ways of communicating regularly with customers to inform how it develops and iterates, very much like Monzo have done. This would keep them on the front foot of what customers want and expect, what works well for them and knowing and understanding what elements are becoming sticking points. But this ability to take on feedback to innovate and progress will ultimately ensure they can respond more quickly to market changes and remain a financial institution that collaborates with customers and therefore becoming more meaningful and trusted.

Liquid Assets of a Bank

Make it personal: How banks can better support SME customers in Q4