Why do projects need an IEO? 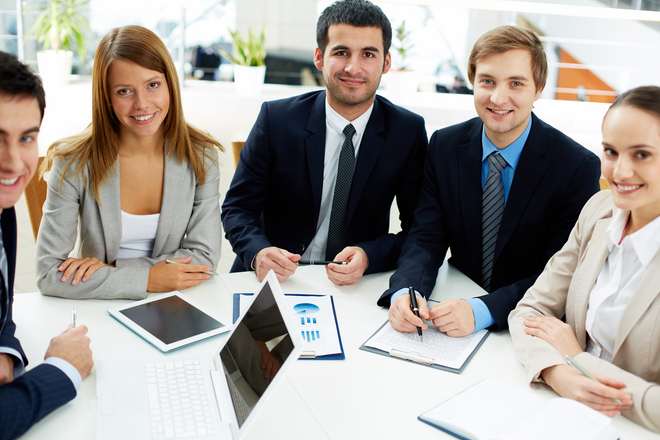 The world of venture capital investment and cryptocurrency is changing every day. Over the past months, many crypto and venture investors got a new tool to invest in projects at the initial stages of development, or in large projects with stable cash flow. IEO – Initial Exchange Offering became a panacea after ICO, which compromised itself due to the huge amount of scammers and people willing to cash in on other people’s money. By the beginning of May, several IEOs were held on different exchanges, let’s see if it is worth participating in this?

The incentives for participation in IEO among small companies and giants are very different. Small startups that previously tried to enter the ICO may be interested due to the following reasons: 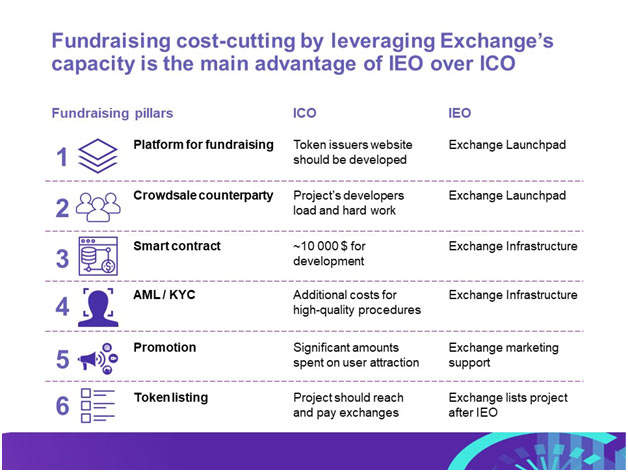 But it is not as easy as it seems. IEO is a fairly expensive story, and its price depends heavily on the exchange on which you decide to place. The cost of IEO on major exchanges ranges from $ 150,000.00 to $ 1,000,000. At this point, the project raises a reasonable question, is it worth paying that kind of money? It is difficult to answer this question unequivocally, but it must be borne in mind that no one exchange can guarantee you fees regardless of the cost of listing. They have a certain client base, but if you want to really collect effectively, then without the support of the community you have nothing to do. Therefore, if your budget is limited to $ 30,000.00- $ 200,000.00, it is better to select the listing on the exchange of the top 100 with a listing fee under $10 000 and send the rest to the marketing promotion of the project.

In the previous paragraph, we reviewed the situation with the listing of medium-sized projects that have a limited budget. The situation with infrastructure projects is quite different. As an example, take a building that has a stable cash flow from tenants. Owners have a desire to invest in a new project, but there is no possibility to sell the building entirely, or there is no desire to sell one apartment inside. IEO is the best fit for such a business. Small investments in marketing, coupled with the fame of the object and the potential desire of many landlords to enter a small proportion, will ensure stable demand for issued tokens. The tokens will have a stable and clear cash flow, which will ensure a constant demand for them, and through some projects market participants may even start to hedge, because the BTC or USDT rate does not affect the coupon paid.

There is a fear of falling under the law on securities both in startups and large projects. This fear is justified if you are going to shake people down for some cash in the long run. If you, as a project, fulfill your obligations and recorded in all documents that tokens are part of your company, then you will have no problems.

Summarizing all the above, we can draw several conclusions.

Main Reasons Why Not Investing Is Riskier than Investing

YIELD OF DREAMS: WHY PROOF-OF-STAKE COULD DRIVE THE NEXT BIG WAVE IN CRYPTO INVESTING