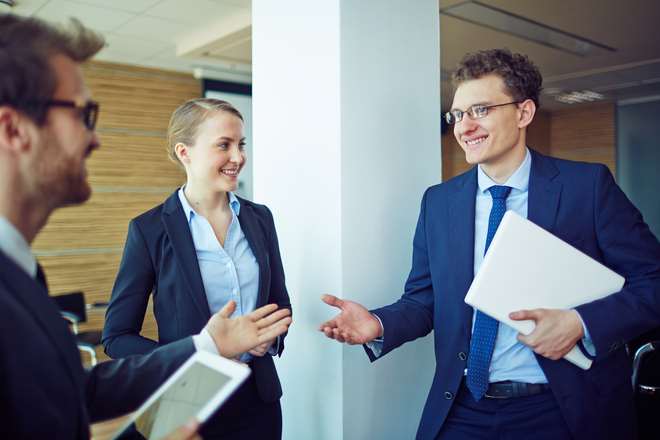 As a lawyer working in financial services, I spend plenty of time talking to clients with cryptocurrency trading businesses – and every day the list of “currencies” these kinds of firms trade in seems to grow, almost exponentially.

It really hits home just how many cryptocurrencies there are when you consider that in the last four years, humankind has invented seven times more of these “currencies” than the governmental currencies that already existed.  The two most famous of these, which most people have heard of by now, are Ether – the token associated with Ethereum- and Bitcoin.

There is no doubt that for now, Bitcoin remains ahead of Ethereum, but with its recent drop in value, many have started questioning its supremacy. Could this be the time for Ethereum to overtake Bitcoin?

There are key disparities between Ethereum and Bitcoin

Before we dive deeper, it’s important to note that in reality, Bitcoin and Ethereum are quite different.

Technically, there are no limits to the use of Bitcoin. While it settles in a way different to dollars or pounds, it essentially does the same thing – which isn’t much when you think about it. Money exists and it sits in our bank accounts.  It may enable us to do things but in itself, it does not undertake any activity. Regardless, Bitcoin is abundant.  It has become mainstream, can be used as a means of payment in a number of different arenas and is part of common parlance.

Ethereum is a computing platform which provides scripting language for smart contracts.  This means that there is a blockchain upon which a number of contracts can be written and automatically executed should a set series of events occur. As with most blockchains, Ethereum is open source, which means that anyone minded to do so can use it to write and implement smart contracts, which are simply a series of promises in digital form.

Ether is the unit of value deployed on the Ethereum blockchain, and consequently it shares certain characteristics with Bitcoin. It is a potential store of value and is fungible between persons who perceive it to have a value.

The value of the cryptocurrency market means nothing

All of the major cryptocurrencies have trended in much the same way, albeit they do different things.  Ether’s market cap today is about $84 billion and Bitcoin’s is about $174 billion. However, there is little point in trying to ascribe reasons to the differing levels of value though, as a market-driven by those seeking to get rich quick is no real market at all.

Ethereum’s perceived threat to Bitcoin is not a simple comparison of relative worth, then.  There are essential differences to what each does and as the market continues to mature the value of both Bitcoin and Ether will be driven by new factors to those that currently exist.

In recent times we have seen this happen, with the market capitalisation of all cryptocurrencies taking a bit of a hammering. This has been due to UK mortgage companies refusing to accept funds generated from certain cryptocurrencies as deposits for properties, to concerns about further governmental bans in jurisdictions across the globe.

Ethereum has benefits beyond that of a cryptocurrency

Ether is simply a product of Ethereum.  Ethereum is actually a huge computing network which enables anybody to build a decentralized application.  A business, if it decided that it needed a blockchain developed solution, could employ a programmer to build that on the Ethereum platform.

Ether, while associated with the Ethereum platform, is capable of performing the same function as Bitcoin.  Whether or not it does so is simply a factor of the parties to any transaction determining whether or not Ether has any value to them.

As we have seen, governments are beginning to put restrictions on cryptocurrencies, concerned that their citizens are speculating on something which their governments perceive they do not understand. While this could impact Ether, Ethereum wouldn’t be affected. If governments put restrictions on cryptocurrencies including Ether, businesses will still be able to use the Ethereum platform for things such as payment services, which banks and many other entities are doing already.

The biggest threat to Bitcoin remains Bitcoin itself, with the continuing creep of government regulation and the ongoing tag of financial crime driving market behaviours.Ether has the advantage of being associated with Ethereum, and Ethereum does what Bitcoin cannot do, and came to be because of the limitations and single function of Bitcoin. Despite this, while Ether is clearly a competitor to Bitcoin, bearing in mind that the combined market capitalisation of both is way south of the market capitalisation of some of the world’s biggest companies, there is room for both at present, and for now, Ethereum won’t “overtake” Bitcoin.