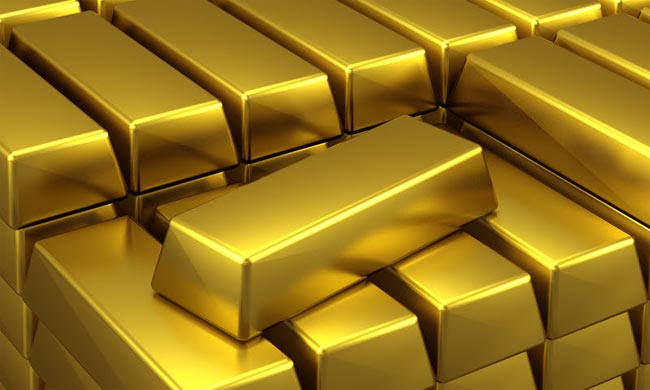 The UK is still reeling from the result of the recent EU referendum. Political parties have descended into chaos, the value of sterling has plummeted and the country is suddenly facing a future that is awash with uncertainty.

Nor is it just the UK that has been shocked by the Brexit decision. Markets around the world reacted to the ‘leave’ vote on 23 June and analysts and investors have been working overtime to make the most of the new situation.

“Markets and currencies can be extremely sensitive to political events, as we’ve seen time and again. What has seemed interesting in relation to Brexit is the surprising lack of volatility that commodities have shown. After years of tumbling prices and sensitivity to even small-scale events around the globe, commodities are holding up rather well in light of the UK’s decision to leave the EU.”

Agricultural commodities seemed to largely shrug off the politics of Brexit, though of course all commodities strengthened against sterling after its spectacular fall on 24 June and the further fall of 5 July, when the pound dropped 1.5 cents to its lowest value against the dollar for more than three decades. Sterling’s value of $1.3117 (as at 5 July) is now 12% lower than before the Brexit vote.

WTI Oil and Brent Crude showed greater sensitivity to the UK public’s leave decision. Both took a few hits on the day of the referendum result, spreading ripples of nerves in relation to economic growth, but both have since rallied admirably and retracted most of their losses, although they are still trading below their pre-referendum levels.

While it’s still early days in the new post-Brexit era, and much will change over the coming years, so far as commodities are concerned the initial reaction has been far less wild than many feared it could be prior to the referendum.

And of course gold, as ever, is the winner in these times of uncertainty. Its value rose by more than 5% in the 48 hours following the referendum result and reached a high it hasn’t seen since July 2014. easyMarkets’ Nikolas Xenofontos observes,

“On Friday last week gold jumped a massive $100, but profit-taking brought prices back to the $1,300 range. What is interesting about the rise in gold is that it pushed out of a predictable price range so we may see higher highs. Along with other precious metals, the fundamentals are providing a lot of support for gold.”

Overall, the situation remains surprisingly positive, with commodities proving more resilient than expected in the light of such a shocking political move by the UK. It’s certainly an encouraging starting point for the coming two years, as the country’s Brexit negotiations really get underway.