Will PDR prove the saviour for the UK's housing shortage? 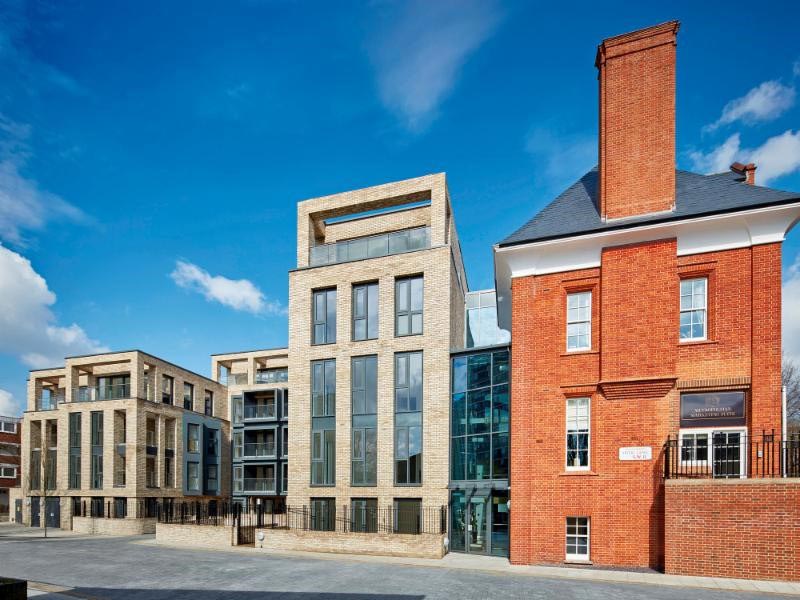 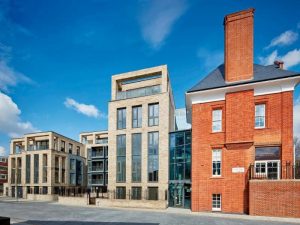 Permitted development rights are giving rise to a host of stylish and unique residential developments across the UK. If you like the idea of living or investing in an apartment housed in a magnificent former warehouse, brewery, factory or similar, your choice has never been greater.

England is facing a significant housing shortage. In relation to housing needs from 2015 to 2020, the UK Parliament website observes,

“Estimates put the need for additional housing in England at between 232,000 to 300,000 new units per year, a level not reached since the late 1970s and two to three times current supply.”

Permitted development rights (PDRs) where introduced in 2013 as a temporary measure, before being made permanent in October 2015. PDRs mean that developers don’t have to apply for full planning permission if they are converting industrial buildings into housing.

The amended rights have allowed developers to look more creatively at disused buildings in cities that are crying out for more housing.

Jean Liggett, Founder and Managing Director of Properties of the World, comments,

“The impact of the revision of PDRs in England is already being felt. There are some really exciting new developments in the pipeline as a result. Developers are using their imaginations about how to transform some of the country’s beautiful but neglected buildings into stylish, modern apartments, breathing new life into them while preserving their original architectural appeal.” 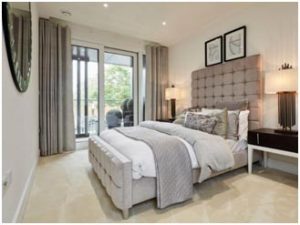 Fox Street in Liverpool is one such example. The beautiful Victorian warehouse of the former Swainbanks Antique Furniture company, with its huge windows and traditional red brick is being transformed into the main part of Fox Street Village, with rental homes designed for use by trainee doctors and nurses and other undergraduate students at the new Royal University hospital next door. The original warehouse and a sympathetic modern extension will house 150 studio apartments, along with 80 en-suite bedrooms and two- to five-bedroom cluster apartments. A gym, yoga studios, communal lounges and a café will complete the development, which will celebrate Liverpool’s commercial heyday while catering perfectly for the city’s modern needs. Investment is available from £52,000.

At Barrel Yard in Manchester, it is the former Queens Brewery that is the inspiration behind the three- to four-bedroom townhouses and one- to three-bedroom apartments that are springing up. Just minutes from the city centre, the development mirrors the red brickwork of the adjacent brewery while incorporating pretty front and rear gardens and the convenience private parking, achieving a quaint, village-like community in the heart of Manchester. Prices start at £130,000. 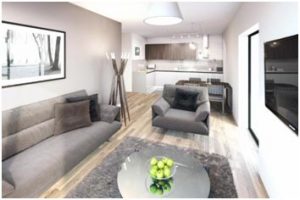 Students and young professionals looking to rent stylish, well located accommodation are benefitting particularly from the impact of PDRs. In Bradford for example, the former Dye Works, right next to the university, is being reimagined as sleek, spacious studios for students. Investors can be part of the development from as little as £60,000, meaning that the refreshed PDRs are making for a more interesting investment prospect, as well as rejuvenating run-down former industrial sites.

Over in London, it is The Metropolitan at Battersea that is causing a ripple of excitement. Set within a heritage building that was the former Battersea Police Station, The Metropolitan will be seamlessly connected by a glass atrium to a brand new building designed to complement the former station’s classic Edwardian style. The stylish, two-bedroom apartments with private balconies or patios will be focused around courtyard gardens in the heart of vibrant Battersea. Prices start from £740,000. 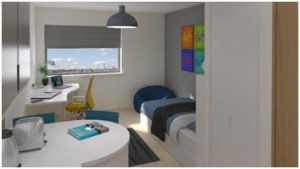 “It’s an exciting time to be a property investor in England. The scope of some of the new developments coming online is just fantastic and it’s testament to the PDRs that have been put in place that these new homes are springing up much faster now, in response to local need. There are going to be plenty more of this type of conversion over the coming years. The Metropolitan in Battersea will be one to watch out for in particular!”

The status quo is not an option