Women In Technology That You Should Know (But Probably Don’t) 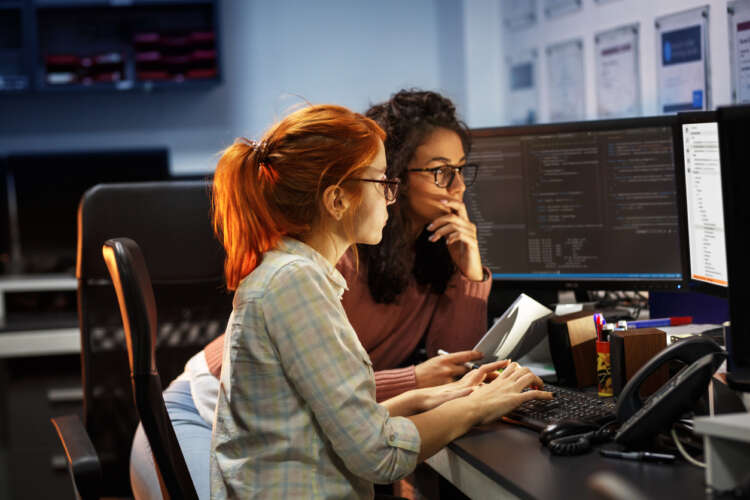 By Frances Simowitz and Giulia Imperatrice are the co-founders of WEVE,

In 1957 at the cusp of the computer revolution and the Information Age, Mr. C. D. Tuska, the patent director of the RCA corporation, penned and published the book “Inventors and Invention.” It professed to be the definitive source on the history of invention, and one chapter was called “Age and Sex of Inventors.”

“There are few women inventors,” wrote Tuska. “I shall write little about the female inventors and, with natural caution, nothing about their ages. Most of our inventors are of the male sex. Why is the percentage of women so low? I’m sure I do not know, except the good Lord intended them to be mothers. They produce the inventors and help rear them, and that should be sufficient.”

The answer to his coy question, as you might surmise, was obvious: Women and their inventions have been systemically discouraged, denied, and denigrated through the ages. Fortunately, women technologists had neither the inclination nor time to indulge in paternalism and sexism. But had Tuska made any effort whatsoever to look a bit deeper, he would have found that women already had discovered or invented nuclear fission (Lise Meitner), the design for the world’s first atomic reactor (Irene Joliot-Cure, Madame Curie’s daughter), solar heating (Countess Maria Telkes), the first widely used computer program, COBOL (Admiral Grace Murray Hopper), the first patent for the automobile windshield wiper (Mary Anderson), and non-reflecting “invisible” glass (Katherine Burr Blodgett). At this time, women had also co-invented  (but not yet credited for) the cotton gin (Catherine Littlefield Greene), smallpox inoculation (Lady Mary Montagu), and DNA (Rosalind Franklin).

Fast forward a few decades to Hollywood’s Golden Era, circa the 1940s, when the press dubs screen actress Hedy Lamarr as “the most beautiful woman in the world.” Little did her adoring fans realize that Lamarr’s “side hustle” – when she wasn’t making pictures with top male stars like Clark Gable – was advanced telecommunications research. She gained an engineering pedigree during an “earlier life” when she was the wife of a successful munition manufacturer in 1920s Vienna. When she eventually escaped to the U.S. to advance her film career, she brought her engineering know-how and the unique skillsets she had acquired. With her friend George Antheil, the avant-garde music composer, they invented a secret communications system for the U.S. military in World War II, the first to use random and intermittent radio frequencies to defeat enemy monitoring. It would go on to become the underlying technology for cellphones.

In the two decades that followed, credit women in technology and science for inventing the bullet-proof vest (Stephanie Kwolek), the AIDS drug AZT (Janet Rideout), the first Mars rover, Sojourner Truth (built by the NASA team led by Donna Shirley), the genetic molecular tool CRISPR (Jennifer Doudna) and, bringing us up to today, the Moderna COVID19 vaccine (co-credited to Katalin Kariko, Ph.D., a senior vice president at BioNTech, and Drew Weissman, MD).

Today, bold and inventive women continue the tradition of being innovators in science, technology, and math. We are inspired by the women who have started Unicorn-sized companies, for example, Michelle Zatlyn, president and COO of online security app Cloudflare, and Emily Weiss, founder of direct-to-consumer beauty brand Glossier. Also wonderfully inspiring is the story of Arlan Hamilton, who went from homeless to running the $20-million tech fund Backstage Capital. She has revolutionized the way venture capital operates and is opening doors to other female entrepreneurs by providing the financial resources they need.

As women in business and technology ourselves, we celebrate all those who have paved the way before us during Women’s History Month. It’s easy as a woman to sometimes place arbitrary boundaries in our minds on what we can achieve, so knowing it’s possible to build successful businesses and develop world-changing technology can clear those paths. Thanks to Irene Joliot-Cure, Hedy Lamarr, and all of the mothers and daughters of invention.

Want to know more about inventive and enterprising women? We recommend the following good reads:

Frances Simowitz and Giulia Imperatrice are the co-founders of WEVE, a startup accelerator for international entrepreneurs entering the U.S. market. Their firm also holds the distinction of being the only technology accelerator with an all-female staff. 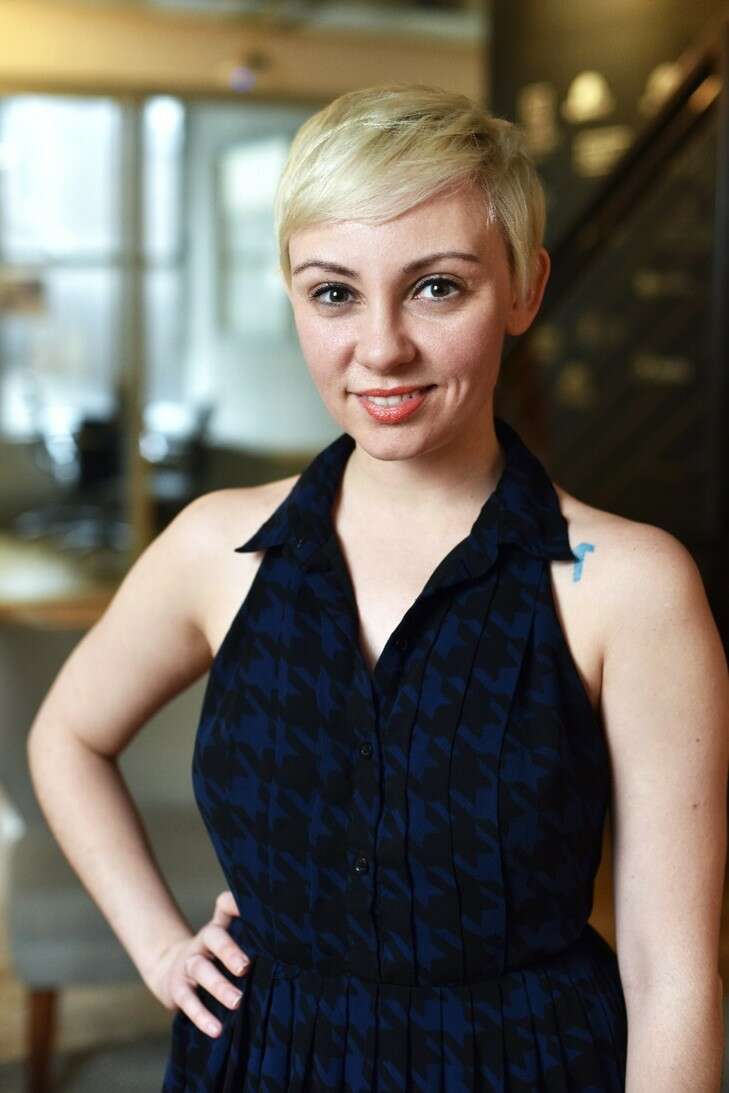 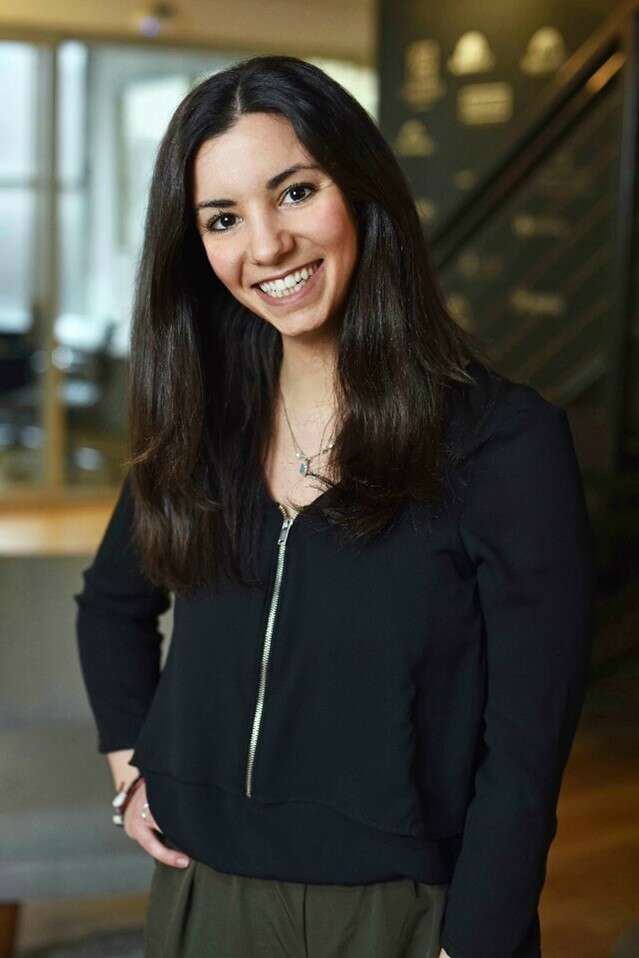