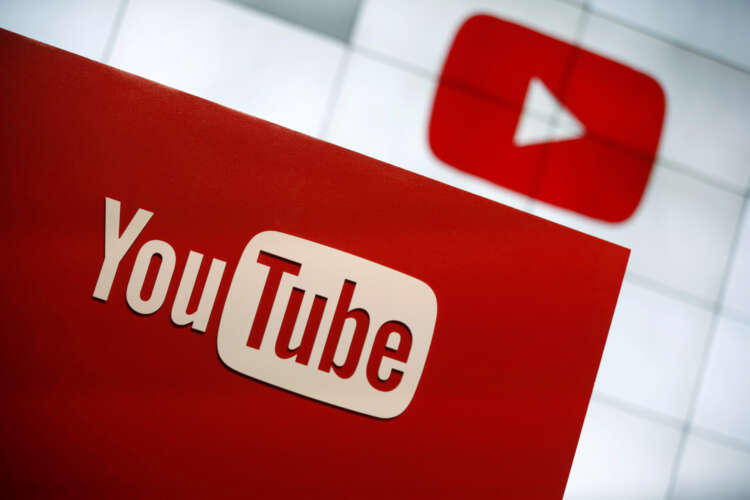 (Reuters) -YouTube said on Tuesday it is bringing shopping features to its TikTok-like short-form video service, as the Alphabet-owned company looks to fortify its revenue against a drop in spending by recession-wary advertisers.

The feature, being tested with eligible creators in the United States, will allow them to tag products from their own stores.

“Viewers in the U.S., India, Brazil, Canada, and Australia can see the tags and interact with them and we’ll continue to bring tagging to more creators and geographies,” a Google spokesperson said.

The streaming service is also testing new commission schemes for influencers who sell products through links in videos.

This comes months after YouTube unveiled a new way for creators to make money on short-form videos, introducing advertising on its video feature Shorts and giving video creators 45% of the revenue.

The internet’s dominant video site has struggled to compete with TikTok, the app that got its start hosting lip-sync and dance videos before burgeoning to 1 billion monthly users.

Currency trading in a spin after Polish explosion