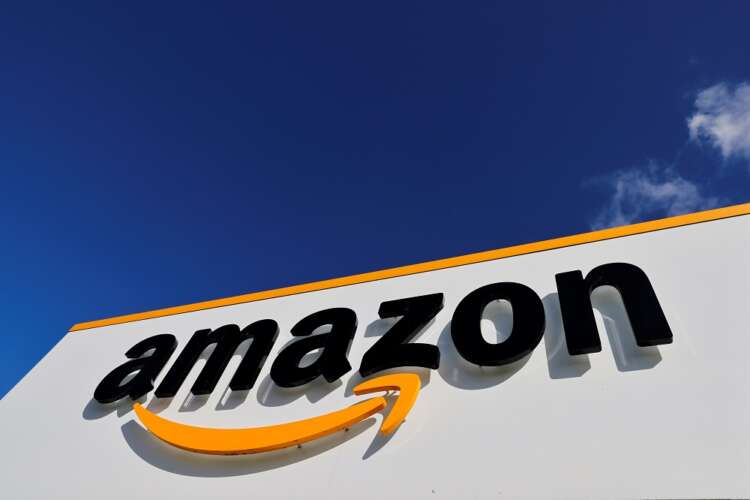 LONDON (Reuters) -Amazon.com Inc and IKEA are among commercial users of container shipping that will opt for zero-carbon marine fuels by 2040 in a new initiative aimed at speeding up decarbonisation in the maritime sector, executives said on Tuesday.

With about 90% of world trade transported by sea, global shipping accounts for nearly 3% of the world’s CO2 emissions and the sector is under growing scrutiny to become cleaner.

The initiative, which was organised by the non-profit Aspen Institute and has nine signatories so far also including Unilever and Michelin, sets a goal for companies to only purchase ocean freight services powered by scalable zero-carbon fuels by 2040.

“The time to act is now,” said Edgar Blanco, director for net-zero carbon at Amazon.

“The voice of the cargo owners is important since we are one of the stakeholders to enable the transformation in the industry,” she told Reuters.

“We are not willing to automatically pay a premium for sustainability, but we are willing to collaborate and to co-create the solutions and share the necessary investments.”

Boston Consulting Group estimates that the global shipping industry will need $2.4 trillion in investments to achieve net-zero emissions by 2050. The move will require the swift development of zero or low-emission fuels and new designs for ships.

A surge in demand for retail goods while people have been stuck at home due to lockdowns has led to record high container shipping rates in recent months, compounded by port disruptions, which has also led to higher costs for cargo users.

Michelle Grose, head of logistics at Unilever, said logistics accounted for 15% of the group’s total greenhouse gas emissions footprint, and Unilever was “encouraging our existing carriers to switch to cleaner fuels”.

“By signalling our combined commitment to zero-emission shipping, we are confident that we will accelerate the transition at the pace and the scale that is needed.”

Environmental groups in the Ship It Zero green coalition said the announced commitments were “historic, but too weak”, and urged the signatories to switch entirely to zero-emissions ships by 2030.

“If major retail brands truly want to do their fair share on climate change, they need to be on a course correction now, not 19 years from now,” said Kendra Ulrich at environmental group Stand.earth, a member of Ship It Zero.

Michael Field, senior equity analyst at Morningstar, said the pledge by the companies was welcomed.

“Although 2040 is clearly a long time away, it certainly gets the ball rolling on investment in clean technologies and will most likely encourage other large corporations to follow suit, perhaps with even more near-term commitments,” Field said.

The United Nations aims to reduce the shipping industry’s greenhouse gas emissions by 50% from 2008 levels by 2050, with growing calls for a more ambitious target of full decarbonisation by 2050.