Angels and Assets: Should Wealth Managers Take an Interest in Angel Investment? 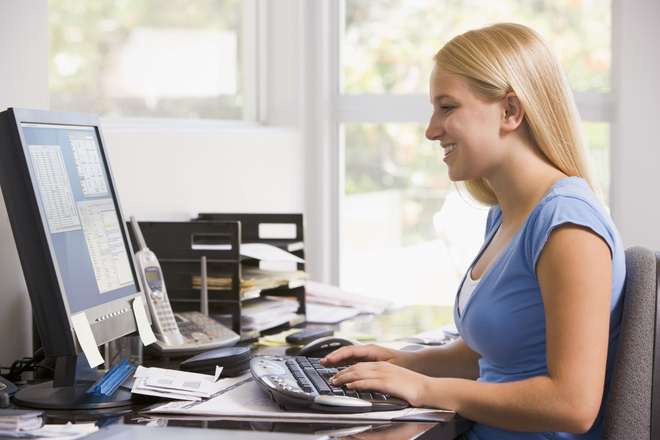 The economies of the world are more competitive than ever, running neck-and-neck with each other, and currently, Asia’s economy is leading the way. This economic strength is, in part, to do with the ease globalisation has lent to starting up companies: a business can enjoy global reach almost from the get-go these days, whereas in the past it could take decades to enjoy that level of success, if at all. Wealth managers have the opportunity to get involved with the thriving business world, but the rigidity of their working boundaries are preventing it. Angel investment experts Zsolt Katona, Peter Cowley and Paul Doaney compare the roles of wealth managers and angels, and touch on whether one can leap into the other’s arena.

Angel investors and wealth managers may put money into businesses, but this is really where their similarities end. First let’s look at what each actually does within their role. Angels are almost exclusively entrepreneurs themselves, and will have earned their own money. They will also have plans to continue in business for the long-term, with a view to getting out and giving assistance to those who are where they once were. Because of the serial nature of their work, angels hope to make investments that will bring them money back, so that they can recycle those funds into other startups. The severity of the risk attached to their investments is such that angels will only invest in people they really believe in.

On the flip side of the coin we have wealth managers, who are simply being paid by someone else to do a job. They are charged with overseeing the estates of high-value families and individuals, and are required to take small fractions of those estates and invest them in deals that are likely to help the fund grow. The money they invest is not their own, and so long as they minimise risk and see some return, their job is done. They are more likely to make a lot of small investments than a few large ones.

The differences between what angels and wealth managers do however, runs much deeper. While their histories and everyday operations are different, so are their priorities and decision-making techniques. As serial entrepreneurs, angels look to build an investment portfolio, and so will often take on many short-term projects or move from one to another. Because of this, a clear exit strategy is always at the forefront of their plan, so that they can be as empowered as possible to plan their next moves. The exit strategy is essential to angels, because if they fail to make their money back, it could jeopardise their future as an investor.

Wealth management is a far longer term affair, and simply looks to supplement an already healthy family estate. Managers themselves have no interest in becoming the next business moghul or making their millions, and this is why exit strategies often fly under their radars. In addition to this, they are more in the habit of investing small amounts, in order to minimise any losses that come their way.

The ways in which wealth managers and angel investors approach investment tends to differ because of their contrasting core ideas. Wealth managers are playing with other people’s money – and very wealthy people at that – and so have no emotional attachment to it, and don’t really mind making the odd loss every now and then. As long as they make more gains than they do losses, the family estate is still secure and they have done their job.

Having worked tirelessly to earn their money themselves, angels are naturally far more attached to the fruits of their labour, and if they are going to give some of it away, they want to make sure it is for the right reason. After all – loss of investment could prove to be a stumbling block in their business careers, and the downfall of their success. This is why angels give a lot of thought not only to what they are investing in but who. It is a highly emotional decision, in which promising character could trump inconsistencies in business plans, so feeling a personal affinity to a startup is an important factor.

It is very common for entrepreneurs to fear the concept of failing or losing money, as it can very abruptly put a stop to their dreams and everything they have worked for. As experienced entrepreneurs however, angels understand this well, and in many cases, believe that failure can be a motivating factor. Provided they see progress in the time since the failure, and believe that the entrepreneur has taken that experience and made something out of it, an angel is likely to see merit in having already tried and failed. After all, having tried and failed makes for more experience than never having tried at all. Failure is not always viewed in the same way by Wealth Managers, who see it more a risk factor and something to avoid.

This can present challenges when trying to introduce angel investment opportunities to wealth managers, who may still feel that it is better to steer clear, than risk a potential investment loss. There is the view that businesses seeking second or third rounds of funding are potentially more attractive, given the existing confidence shown by investors in the initial funding rounds, but for most wealth managers, this still isn’t enough to sway them into investing territory.