Better To Buy Than Rent At Elmington Green 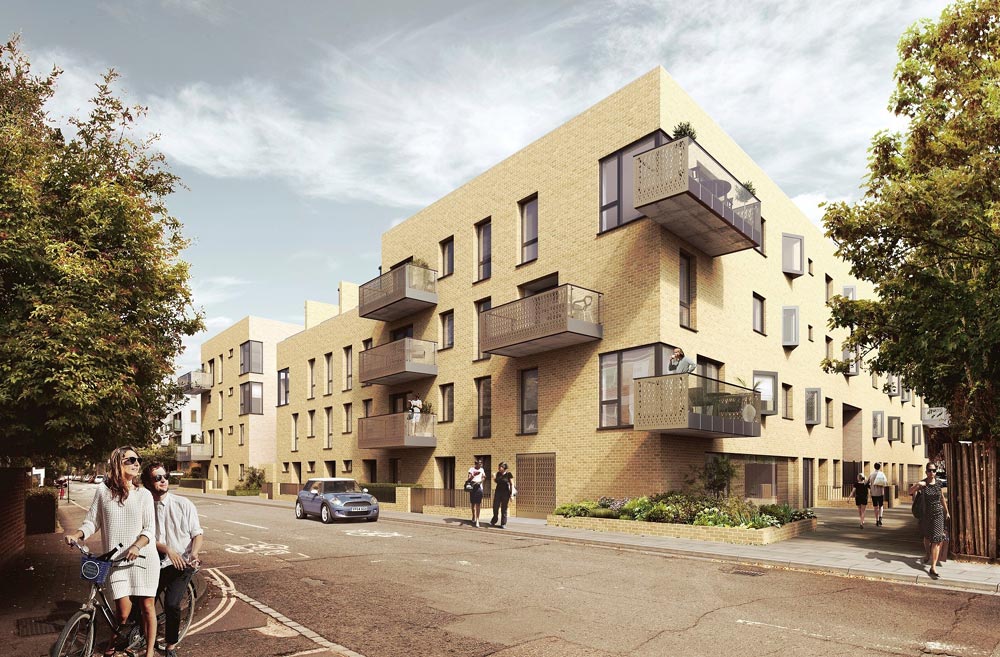 With rents rising more quickly than house prices, it is now cheaper to buy a property than pay rent. Bellway Homes highlight that the cost of a mortgage on a two-bedroom apartment at its Elmington Green development in Camberwell is more than a third cheaper to buy than rent the same property.

Thanks to historically low-interest rates for mortgages and schemes such as Help to Buy offering assistance in getting onto the property ladder, home owners stand to benefit from lower monthly outgoings than tenants. At Elmington Green, a development of contemporary one, two and three bedroom apartments and three and four bedroom houses in vibrant and up-and-coming Camberwell, example monthly repayments on a two-bedroom property could be more than £600 cheaper than the rental cost of £1,800 according to Haart.

The national picture tells the same story – according to data from Halifax, the average UK first time buyer spent £651 less in mortgage repayments than the average rental tenant in 2016. While recent research by Landbay show, national rents rising by 0.82% over the last six months, London rental figures are said to have dropped by 0.09%. However, with such higher prices in the capital, for those aged 18-39, rent equates to 69% of the average take-home salary. According to other research by RICS, rents are predicted to increase by 25% over the next five years.

More apartments available with Help to Buy at Elmington Green will be launching on Saturday 3rd June. Those offered under the Help to Buy scheme, allow purchasers to buy with as little as a 5% deposit. Using the government equity loan of 40% of the purchase price, buyers only need to find a mortgage for 55% of the value of the property.

Emma Denton, Head of Sales at Bellway Thames Gateway, comments: “London rental prices are so high that many first-time buyers, in particular, feel they are priced out of owning their own home. But by looking into schemes such as London Help to Buy many of our younger customers are finding they are saving money on their outgoings by taking advantage of lower mortgage rates.

“By owning a property, you would not only stand to benefit from any future increases in value, you would actually pay less on a monthly basis. Property in Camberwell is in demand as homebuyers are drawn to its proximity to central London, its artistic environment and its vast number of amenities on offer.”

Elmington Green will comprise a selection of apartments and houses incorporating modern design features, such as open-plan living spaces, en suite bathrooms and integrated kitchen appliances. Many apartments will also boast private balconies, while all of the houses will offer gardens. In addition, the development will also offer exterior areas of open space including communal gardens and a children’s play area for residents to enjoy.

Camberwell Green provides a focal point for the community, with a variety of bars, restaurants, cafés and shops situated close to home. For further amenities, Elmington Green is ideally placed to benefit from all of central London’s offerings – just a short journey across the River Thames is Covent Garden, Soho, the City, and Westminster.

Situated in Zone 2, Camberwell is ideal for commuters. Denmark Hill is the nearest railway station, with trains running into London Victoria every nine minutes, London Blackfriars every 10 minutes and Clapham Junction every 14 minutes. Frequent bus services also operate locally and across London and the closest tube stop is Oval, on the Northern Line.

Over a third of Brits monitor their finances on their smartphone