If the big banks want to survive past the next 10 years, they need to adapt 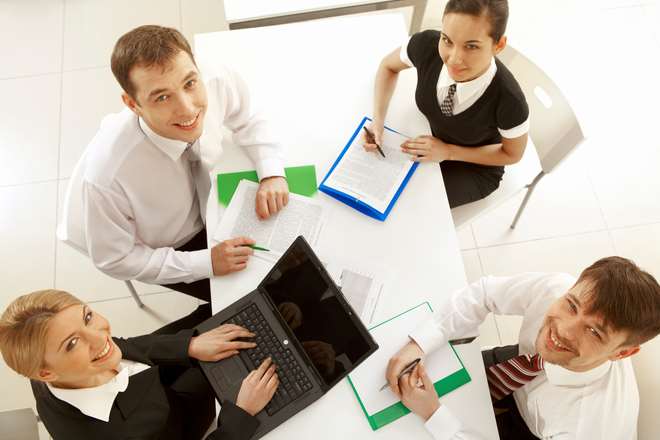 From the birth of online banking to the beginnings of a cashless society, it’s fair to say that banking as we know it has changed completely. We are far beyond the Web 2.0, ‘did you know you can do this online?’ era of banking and the industry is changing rapidly. In this new adapt or die climate challenger and neo banks have a distinct competitive edge – agility. The industry is moving past a David and Goliath dynamic where the biggest brands, team and balance sheet are the most successful by default.

With the growth of fintech we are seeing the value of small teams. Quite simply, with a smaller team you get stuff done. It’s a reverse economy of scale where small talented teams who collaborate every single day without logistical boundaries can punch far above their weight. This efficiency means Banks like Tandem can respond quickly and effectively with a streamlined service that we all know inside out. 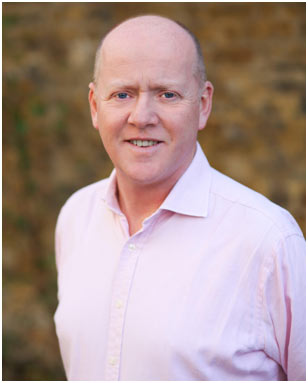 Traditional team structures have a team of developers leading on new software and systems to deliver better service and products. But what happens after the software is developed? It is handed to the operations team who weren’t party to the development process and as such lack vital when it comes to tackling any problems they might encounter after launch, something that falls in their remit.

But new tech companies have found a solution: multi-functional ‘dev-ops’. As the name suggests, a ‘dev-op’ has a 360 degree view of the tech they build and use. When banks run into IT failures or data breaches, as they did in 2018, an operations team need an intimate knowledge of the systems in question. At Tandem, we use a dev-ops team that has the autonomy to act quickly and effectively should anything go wrong and issues daily releases to improve our product. As an app-based bank this can be anything from bug-fixes to accelerating response times. It’s this approach that delivers the best possible service to our customers so that their money and data are safe.

New digital banks have also benefited from the Open Banking legislation that allows for the sharing of data across open API’s. This goes far beyond the account aggregation that’s being championed by a couple of the big banks and can be used to deliver a digital banking experience that’s truly personal. The issue with data is that it’s so rarely discussed in a positive light. We see constant stories of data breaches; our most trusted institutions failing to protect the information that they are entrusted with. This means many people unfortunately don’t feel empowered to get the most out of their financial data by using new services enabled by this legislation.

So a large scale loss of data is detrimental to both the customer and the bank, but why does it take so long to spot? According to the financial regulators, if you find you have encountered a data breach you have 72 hours to alert the Information Commissioner’s Office. There are also cases of institutions receiving letters with 7 day deadlines to fix a breach or face consequences. While larger banks with hundreds of staff may well fear these deadlines, an agile, tech enabled approach to data and problem solving gives new banks the confidence to tackle issues head on. Quite frankly, I’d be embarrassed if I couldn’t fix a breach in under 7 hours.

Our systems were built from the ground up with data in mind. We’re 15 years ahead of the big banks when it comes to data and store everything in a single data pool so our systems can tap into it efficiently. Meanwhile the incumbents are stuck with siloed data which makes it isolated and inaccessible. Think of it as spotting a leak in 1 of 100 tanks; getting each is protected by locks and you have a matter of hour to unlock each one to find the leak before everything is lost. Meanwhile we have one tank, securely protected and when something goes wrong we can deploy a team to stop any leakage before our customers see major consequences.

Structural changes in banking are done to the benefit of customers. The current system isn’t working and this is showing more and more every year. New banks have an opportunity to change the game, building with lessons from the past and a vision for the future. It isn’t about who can attract the most staff and sit in the biggest skyscraper. Thanks to the agility in our team structure we’re making huge strides with a competitive suite of products and the tools to take on the incumbents as they struggle, or even refuse, to change. It will be their downfall

Paul is Tandem’s Chief Technology Officer and is both an expert in all things technical and a great communicator. His interest in tech was first sparked when he got his first computer when he was 11 years old. He studied Business Studies as an undergraduate then Computer Science for an M.Sc.. He’s been involved with digital and the internet since 1999 when he worked for a digital marketing brand company in Soho, building Web 1.0 sites for big brands taking their first steps onto the internet. Since then Paul has worked for the BBC, Channel 4, and ITV on their video on demand platforms