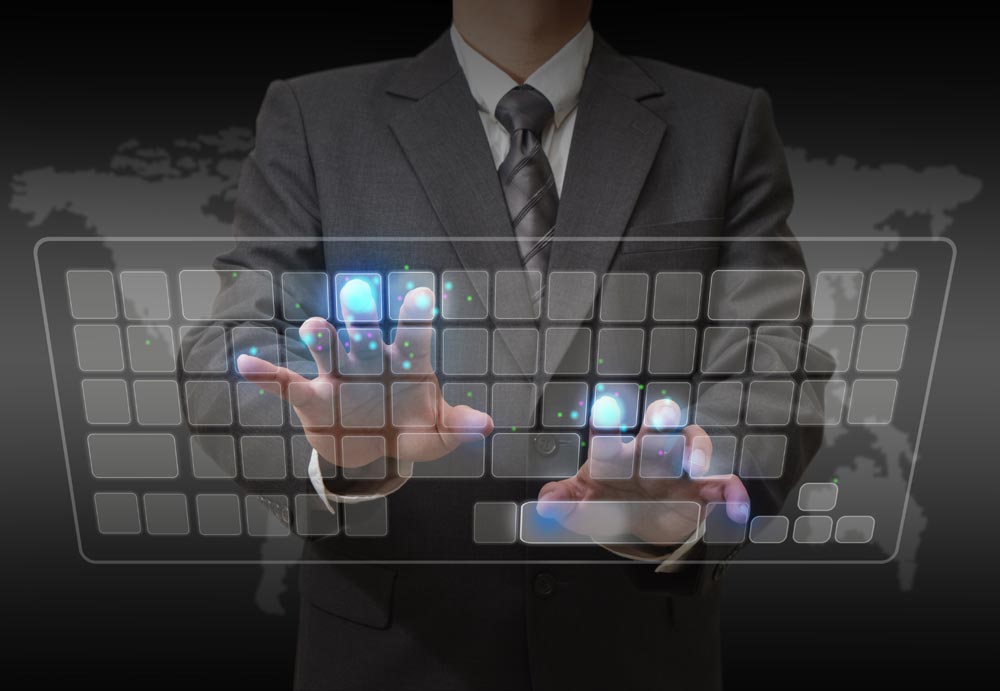 Lisk version 0.6.0 is released to the main network

Lisk, the blockchain application platform, released version 0.6.0 to the main network after successfully completing the latest Core development sprint. The Lisk platform will now run on the latest LTS Node.JS 6.9 release tree, with its tradition of security and stability remaining a priority.

“This announcement marks a major update for our core software. The backbone of Lisk has been running on Node `0.12.x` since release and while this has served us exceptionally well to date, it’s time to transition to Node.JS 6.9, the most recent LTS release,” said Max Kordek, President of the Lisk Foundation.

“Utilizing the latest Node.JS LTS release aligns with our mission to ensure maximum stability and security for the Lisk Core – a top priority for us,” added Kordek.

Version 0.6.0 brings additional changes to the Lisk Core and Lisk UI, including a sought-after feature aimed at improving the delegate user experience. As a first step to further progress the development of the Lisk SDK, the Application Directory user interface has been removed which also severs ties to the legacy application code.

Kordek continued, “Our latest version 0.6.0 will allow for further significant software developments to be made over the coming months, bringing us one step closer to providing an innovative, safe, and seamless blockchain application platform.”

Lisk version 0.6.0’s launch to the main network lays the foundation fora renovation of the Lisk SDK, which is currently in the conceptual stage. Lisk, which supports various *Nix and Darwin based platforms, will continue focusing efforts on optimizing its Core to prepare for the SDK.

LSK, the platforms cryptocurrency is currently sitting in 21st place of the of the most valuable digital currencies, and is valued at over $15 million.