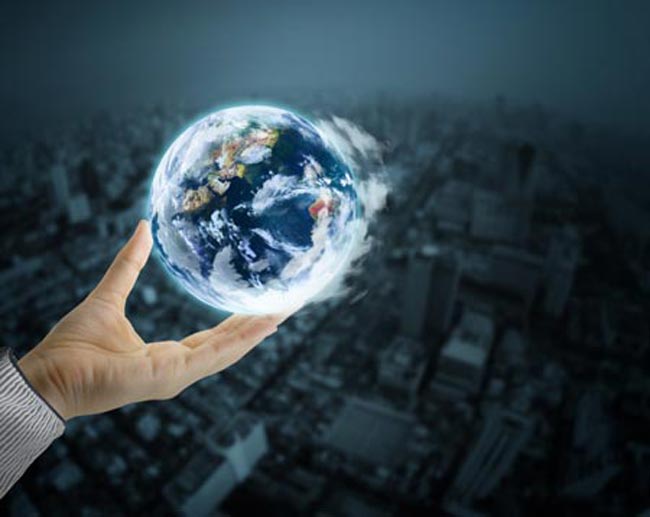 Brexit is proving no obstacle to Chinese investors, who remain hungry for a slice of the UK’s property sector. In fact, the drop in sterling’s value has created an excellent opportunity for overseas investors in the UK.

“The fall in sterling’s value after the Brexit vote led to many investors rushing to pick up property in the UK, which had suddenly become much more affordable. What we’re seeing now is the continuation of that trend, but with purchases by more risk-averse investors. The continuing reduction of the pound’s value has given many investors time to consider the Brexit implications from all angles and most have decided that the UK is still a strong, viable option.”

The weeks since the referendum have been busy ones. Affinity Sunny Way, the overseas investment arm of Affinity Global Real Estate, has observed a 10% increase in Chinese people travelling, with managing director David Wei commenting that,

“…lots of them come to buy property. A few companies dealing with [property investment] from China in the UK have become really busy, and they’ve had to hire more people.”

Firms such as Investorist have also noticed a significant rise in interest in the weeks since the Brexit vote. The rise comes after what has already been a significant period for Chinese interest in UK property – Chinese buyers accounted for 23% of all new residential property purchases in London over the past 18 months, according to Savills.

The UK is not alone however in experiencing a huge Chinese appetite for its properties. According to CBRE, Chinese investment in overseas real estate totalled $16.1 billion in H1 2016, more than double the amount invested in H1 2015. The US was the firm favourite in terms of total investment, while in terms of properties it was hotels and offices that topped the tables.

“China’s economic slowdown has had a big impact in terms of pushing investors to look overseas for their property investments. Countries like the US and UK offer the attraction of a stable environment – even despite Brexit- and higher returns than domestic investments. It’s a win-win for Chinese property investors and the political and economic factors look well positioned to sustain the trend for quite some time.”

Investorist is responding to the much-increased level of demand with the latest in its series of hugely successful Investorist Live events – China Connection. Commencing on 5 September 2016 in Beijing, the exclusive event will move to Shanghai on 8 September.

China Connection will connect ten leading global property developers with handpicked senior level executives from real estate selling agencies across China. Hundreds of stock-hungry agents are expected to attend in order to snap up the hottest property stock from the UK, USA, Europe and Australia for their clients.

With global forces continuing to draw money out of China for property investment around the world, China Connection’s timing couldn’t be better. It looks like 2016 will be a good year indeed for overseas nations looking to benefit from the Yuan.

Talent strategies are the first step to productivity solution

What can we Learn from Financial Services Security?