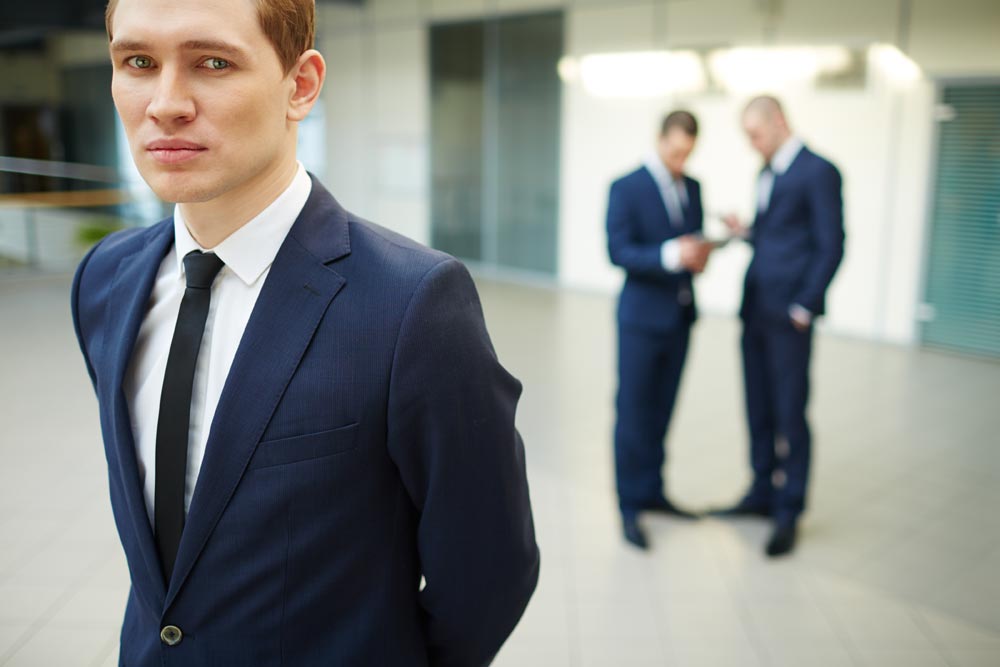 Chain of Points, creators of the groundbreaking o blockchain-based platform incentivizing participation in loyalty programs, today announced the appointment of tech guru Jeff Pulver to the company’s Board of Advisors. Pulver will aid in the development of the Chain of Points platform and collaborate alongside Chain of Points CEO Irene Katzela, Ph.D.

Jeff Pulver is an Internet Pioneer, known for his work in helping to create and grow the VoIP Industry. He is the founder and co-founder of multiple companies including pulver.com, Free World Dialup, Vonage, VON Coalition and MoNage.

Pulver is the chief writer of Pulver Order, which was adopted in 2004 by the Federal Communications Commission as the first FCC ruling regarding Internet Protocol (IP) communications. The Pulver Order is the reason why consumers are able to use services like Facetime, WhatsApp, and Messenger for free, and the reason why Microsoft, Facebook and Apple are not regulated as communication service providers.

“I have been involved in the technology industry for many years, and have acted as an advisor for several successful companies. I believe it is an exciting time to become involved with Chain of Points because the start-up has found a unique way to disrupt the loyalty industry, especially for small and medium sized businesses. Merchants and customers will find it so much easier to utilize rewards through Chain of Points, and I am honored to help them navigate their path to becoming an industry heavyweight.”

Pulver, an early investor in Twitter, continues to advise startups and is exploring the intersection of: Computing, AI and Communications at his MoNage conferences.

“We are thrilled to have Pulver, one of the most influential and highly recognized thought leaders in technology, joining the Chain of Points team,” said Irene Katzela, Chain of Points CEO. “Pulver has unmatched experience, vision, and networks, and will be an extraordinary asset to our organization.”

In 1995, Pulver coined the term VON to stand for Voice/Video on the Net and continues today to contribute words to both the telecom and social media vernacular. From 1997 to 2008, he produced and hosted the VON Conferences. VON conferences in the US and Europe helped create and coalesce ecosystems around VoIP and online communications. In 2016, Jeff launched MoNage, exploring the future of communications and the evolution of conversational interfaces through computing and AI.

The addition of Pulver comes just a week after Chain of Points added Microsoft, Amazon, and Expedia executive Gene Kavner to their board.