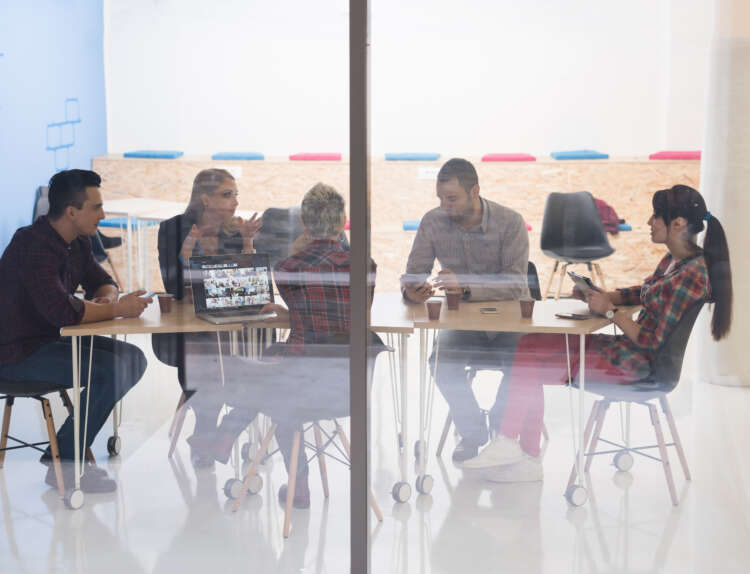 As part of Big Society Capital’s (the leading social impact-led investor) work in impact venture, we invest across a spectrum of venture fund managers and are exposed to a broad range of startups and business models trying to achieve impact. For a significant proportion of these startups, we believe it is possible to generate meaningful impact and strong financial returns together.

This assumption is driven by the belief that impact can be a source of value. Broadly defined, when we say impact, we mean a positive change in outcomes for people and/or planet. In this blog, we unpack why we think incorporating impact drives value.

Here are four ways impact acts as a source of value:

Customers increasingly care about impact. Data suggests that nearly two-thirds of consumers will buy or boycott a brand because of its position on a social or political issue. There is also evidence that consumers are willing to pay a premium for more sustainable brands. Therefore, aligning corporate activities with a broader purpose is likely to drive value in the long run.

For companies whose core products and services are about providing impact, these dynamics become even more interesting. In an upcoming blog, we’ll look at how the advent of micro-finance in emerging markets added hundreds of millions of customers to the pie. Innovations, inspired by a desire to make finance accessible to the bottom of the pyramid, reduced the cost to acquire and serve customers while enhancing customer lifetime value. This then made the segment profitable to serve, increasing the total number of potential customers. For those who first moved into the space, they had the added benefit of being able to defend this segment of the pie due to the innovations that they had pioneered and implemented first.

Any successful founding team will know that talent is key to building successful startups. Therefore, being able to win, retain and inspire the best talent to perform, becomes critical. While there are many dynamics at play here, a key one is the extent to which a job taps into a potential hire’s deeper values.

Young professionals are increasingly looking to work in roles and organisations which create an impact. According to LinkedIn, 74% of members place a high value on work that delivers a sense of purpose. However, most do not feel that they are able to engage with this aspiration. For example, according to Deloitte, 53% of millennials feel some form of accountability for social equality, but fewer than 33% feel that they can exert a ‘significant’ amount of influence on the issue. Offering talent a role that can tap into the need to create impact is likely to lead to a greater talent advantage over time. Employees who experience a sense of purpose at work are more likely to be engaged at work which studies show results in 22% higher productivity.

Startup investing is laden with risk, as evidenced by the remarkably low success rates in this space. We believe that taking an impact lens in building a company can reduce that risk. One obvious way is in reducing the people risk associated with your best talent leaving (if we believe the above that impact is a competitive advantage in winning the best talent).

Another consideration is regulatory risk. Companies that are ahead of regulatory action are more likely to do well in the long run. Deliveroo’s recent disappointing IPO was also in part down to impact concerns and regulatory risk. M&G, who chose not to engage with the IPO, stated “This is largely driven by the company’s reliance on gig-economy workers in the UK as informal employment contracts potentially fall short in offering the value, job security and benefits of full employment. Uber is a very topical example of greater legal rights being enforced by the Supreme Court to riders previously categorised as self-employed.”

If the above is true, then investors will increasingly be looking for an impact focus to generate edge. Outside of this performance angle, there is an increasing desire from asset owners for their assets to be invested in a way that creates impact. We believe that these mechanisms combined will ultimately translate into an increased ability for impact driven managers and startups to raise investment.

We already see early signs of this hypothesis playing out with the growth of the ethical investing market. According to the annual GIIN investor survey, impact investing has been growing by 17% Compound Annual Growth Rate (CAGR) since 2016. Similarly, broader Environmental Social and Governance (ESG) investing is growing at a 16% CAGR. This compares favourably to other areas of the investment landscape, private equity for example, is growing at a projected 11% CAGR.

We hope that this sparks some interesting conversation, challenges us to deepen our thinking and ultimately, inspires others to consider an impact lens in their investment decision making, both for start-up entrepreneurs and venture capital backers.