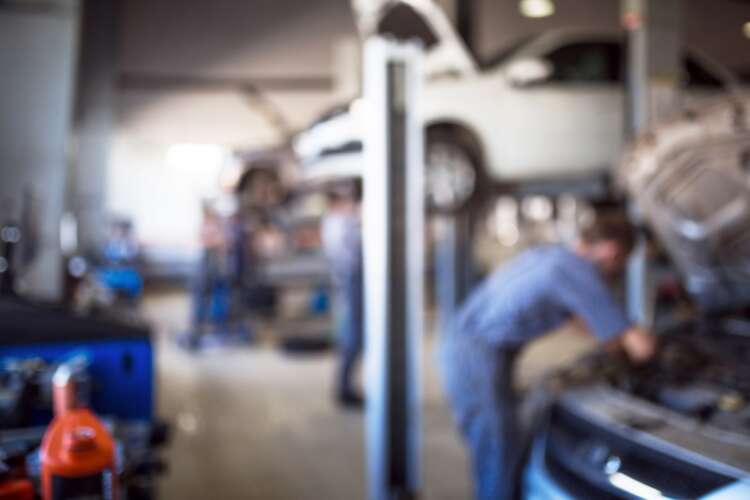 Every driver knows that their car must have an MOT test once it is three years old, to be repeated annually for the life of the car. Despite this there are still a surprising number of cars that fail their first attempt at the MOT and sometimes for quite minor issues – including some that could have been sorted by the driver in just a few minutes! Let’s take a look at some common reasons for MOT fails.

Being able to see, being seen by other road users and being able to signal your intentions to stop or turn are all vital for the smooth operation of the UK’s road networks, and for those your car needs a plethora of lightbulbs. Driving is a bumpy business and it is relatively easy for a lightbulb to work loose, flickering or becoming dimmer than it should be, or even not working at all because the contacts are not secure enough. Almost twenty percent of MOT fails are because a light or signal does not work as intended, and shockingly often, this can be remedied by tightening the lightbulb in its fitting – something that any driver can do in just a few minutes!

Nearly fifteen percent of MOT fails are due to some failure within the suspension system. Now, most drivers would be hard pressed to pick out the entire suspension system of their car: most people could find the springs, but that is as far as most of them will be able to go, so it is no surprise that suspension problems are often unrealised by the driver until it is time for their MOT test. However, there are ways in which suspension problems announce themselves and careful conscientious drivers, enabling you to contact your mechanic to verify or refute your suspicions. These include a feeling of your ride being bouncier or looser than usual, or a feeling of ‘sway’ when driving around corners. Other issues can include your car feeling more rigid and uncomfortable. Unfortunately, some of the signs of impending suspension failure can feel rather pleasant (the sway and bounce, for example) and more inexperienced drivers might dismiss it as the car being run-in better.

A shocking ten percent of MOT fails are down to issues with the brakes. This is shocking because brake checks were part of the original MOT checklist which only contained three items (brakes, lights and steering), and it should be second nature by now for drivers to be attentive to their brakes. After all, without reliable brakes you have no guarantee of stopping safely – or at all! If you have any worries about your stopping power at all, consult your mechanic without delay.

These three items are the most common MOT fails, and all are relatively easy to avoid with careful driving, regular servicing and having a good understanding of how your car should feel when being driven. When your MOT is coming up, book a car MOT check online in London at Elite Direct.