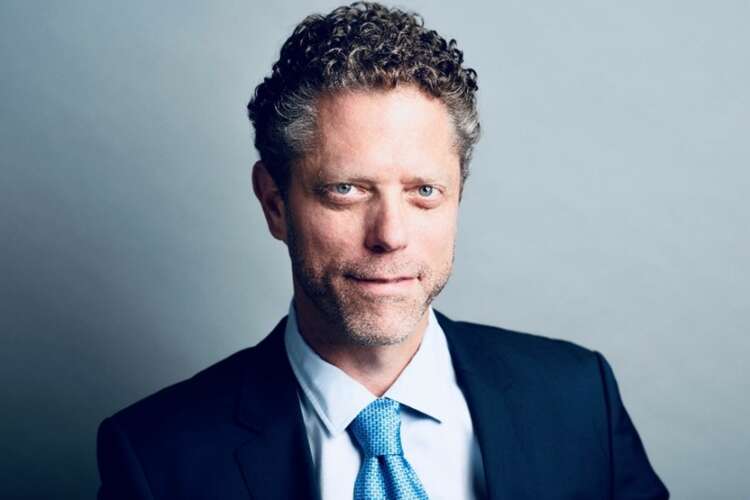 By Arnon Shiboleth, Co-CEO of Prytek

Last year was an extremely busy period for M&A deals and IPO listings, especially within the fintech space, which remains one of the fastest growing sectors in London and accounted for nearly 50% of investment in 2021.

According to the FT, technology start-ups raised a record breaking $25.5bn in funding last year which is double the total in 2020. It’s not just London either, it’s the rest of Europe too.

But how popular is the SPAC market in London? For those that have miraculously managed to avoid this buzzword last year, a SPAC is a ‘blank cheque company’. It’s a shell corporation that lists on a stock exchange with the purpose of acquiring a private company.

This enables the private company to become listed itself without going through the traditional initial public offering (IPO) process. They have become an increasingly popular solution for private companies that are less mature for a traditional IPO listing or acquisition.

Going down this route can also save companies both time and money. This is particularly helpful for young, high-growth companies that need a SPAC to be ready for public trading.

In the US, the number of SPAC deals continues to significantly outweigh those in the UK and Europe. According to data by Refinitiv, Europe completed only 12 SPAC IPOs worth $3.9 billion from January to May 2021. In the same period in the US, there were 331 SPAC IPOs worth $98.5 billion.

But all hope is not lost. Europe experienced some impressive year-on-year growth last year. In 2021, the number of deals tripled compared to 2020, and the transaction volume has risen from $496 million across 4 SPACs in 2020 to $3.9 billion across 12 SPACs in 2021.

Interestingly, a large majority of these SPAC deals took place in Amsterdam and Frankfurt. In fact, Sir Richard Branson has announced that the Virgin Group is drawing up plans to list a new SPAC in Amsterdam in the coming months.

London, on the other hand, has long been a cold spot for activity.

To combat this and to entice healthy capital flows into the industry, the FCA announced several changes last year to promote investor protection and the smooth operation of markets in relation to SPACs. One change included reducing the minimum amount that SPACs need to raise – from £200 million to £100 million – to help them become more accessible.

The hope is that these changes will dramatically improve the attractiveness of the London Stock Exchange for companies that are deciding to go public this way.

But has the FCA done enough? Some argue that London’s regulations are still a lot less flexible than other markets, and with SPACs on track to become a more popular investment vehicle in the Asian market too – there are reports that the Singapore stock exchange is set to list its first SPAC this week – has London left it too late? We’ll have to wait and see.

As consumer spending increases, convenience and security have never been more important