Cryptocurrency: A viable route to sustainability for financial technology 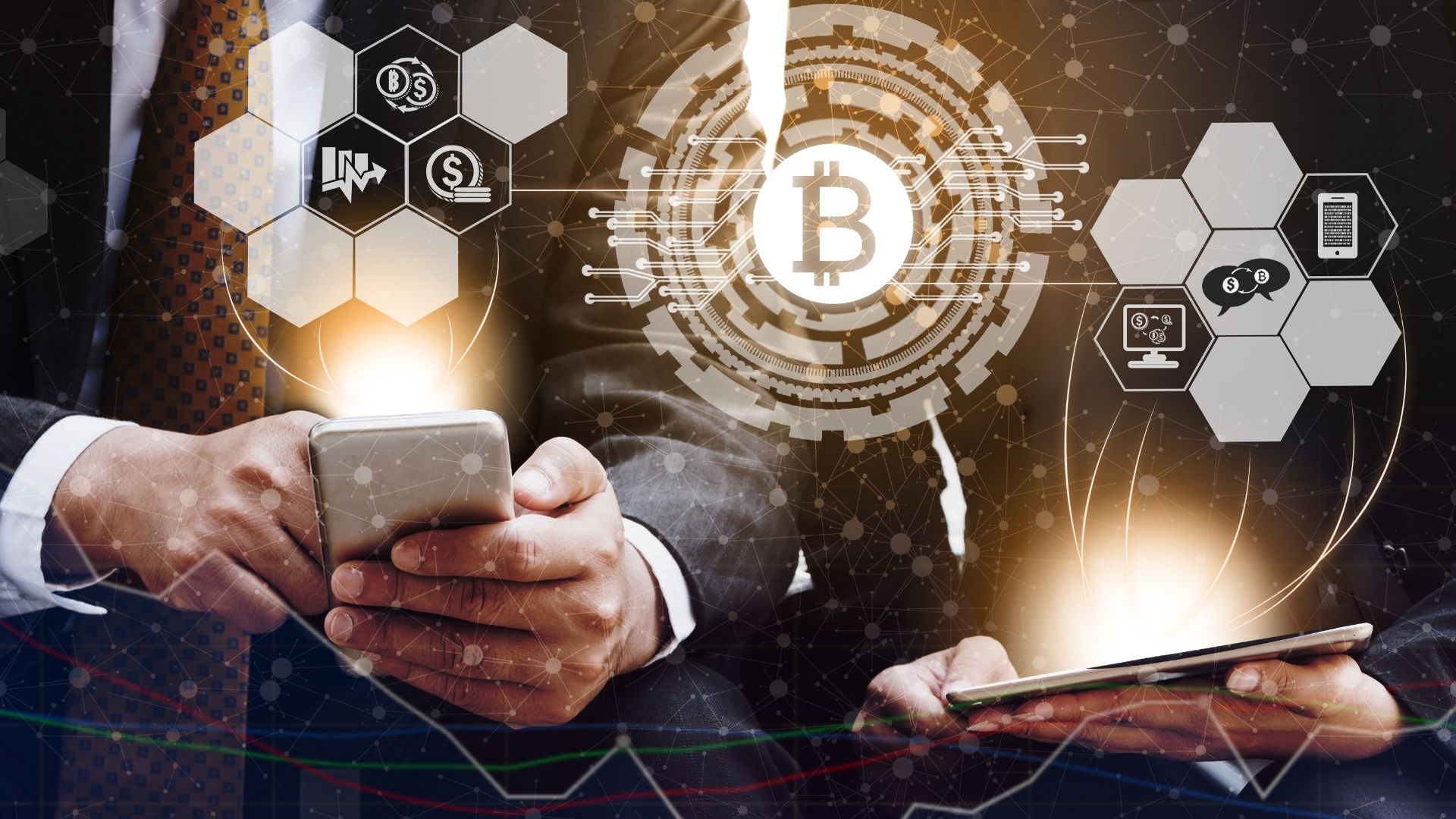 Since the start of the pandemic, countries under full lockdown have experienced an average 25% decline in energy demand per week. Encouragingly, non-renewable sources of energy like oil and coal declined in usage nearly 20% as curtailment in commercial operations took hold.

However, projections from McKinsey suggest these positive developments could be dismantled by an increase in demand for digital technology – especially digital payments, which are expected to grow by 15% this year alone as consumers seek more accessible payment solutions.

For the global financial industry, this represents a fork in time to ensure how we operate moving forward. The tools and infrastructure that we choose to use now can drive real sustainable outcomes later. At the heart of this is financial technology (fintech), which presents an untapped opportunity to drive change and allow us all to commit to operating under a smaller, planet-conscious carbon footprint.

The Case for Cryptocurrency

There’s no doubt that a fundamentally digital future is on the horizon for global finance. But it’s fintech, namely cryptocurrency and blockchain technology, that can ensure this future is a more sustainable one.

Like cash, cryptocurrency is counterparty-free, and yet it’s more efficient, accessible and sustainable than fiat currencies. For instance, the global banking industry consumes an estimated 100 terawatt-hours annually. The bitcoin blockchain, on the other hand, is expected to consume just 60 terawatt-hours in 2020. Furthermore, the wider eco-credentials of cryptocurrencies considerably surpass those of fiat. It is suggested that 70% of bitcoin runs on renewable energy, such as hydro-electric, while cryptocurrency as a whole has a reduced impact on deforestation, eutrophication or natural resources (water, metals, ink or pulp).

However, a sustainable future for fintech depends on the industry choosing the right assets. For all its eco-superiority over cash, cryptocurrency can be mined and created through a consensus process called proof-of-work, which consumes increasingly large amounts of energy by design. What’s more, this consumption is growing at such rapid rates that access to cheap renewable resources may not scale fast enough to support this new demand.

The Environmental Impact of Proof-of-Work vs Consensus

In proof-of-work blockchain networks, like bitcoin and Ethereum, the game is won by whoever has access to the cheapest power and largest, most advanced mining systems. Back in 2011, a spare laptop could earn bitcoin rewards, but now, ‘professional’ miners have dedicated ASIC mining rigs stacked side-by-side to form mining farms larger than most rural towns. As a result, the amount of electricity consumed by the bitcoin network in one year could power all tea kettles used to boil water in the UK for 15 years, or roughly 1.5 times the annual energy consumption of Ireland.

But not all cryptocurrencies rely on resource-intensive technology. In fact, a key motivator for my wanting to join Ripple was to contribute to the development of the XRP Ledger which, unlike bitcoin or Ethereum, isn’t powered by megalo-mining farms. Instead, a decentralized network of individual servers, no larger than a laptop, algorithmically deliberate on which transactions should be included in the next ledger, and in what sequential order.

One of the key components that makes this consensus mechanism (what powers the XRP Ledger) possible is that a fixed supply of 100 billion XRP were generated at inception of the network. Because the total supply of XRP already exists, a consensus model doesn’t require the same energy-intensive process as proof-of-work mining. And the results are game-changing.

Bringing this back to computational costs, running a single XRP Ledger server is comparable to running a small email server and yet still has the means to power global payment transactions.

Ultimately, as digital payments increase, so will the adoption of blockchain and cryptocurrency – presenting an opportunity for fintech to lead global finance toward a sustainable future.

However, it’s critical that we don’t immediately recognize all cryptocurrencies as one and the same. While cryptocurrencies are a robust eco-friendly alternative to fiat currencies, bitcoin and XRP hold very different energy footprints.

XRP is green by design; as of today, the XRP Ledger is carbon net-zero and settles transactions without the high energy costs associated with proof-of-work mining. As shown, XRP has proven eco-credentials and can stand up against a serious sustainability agenda.

Does the Presence of Technological Innovation Weaken the Efficient Market Hypothesis? NO!

Legacy computer systems and a lack a scalable telephony: why NHS Test and Trace’s latest IT blunder is a lesson to us all