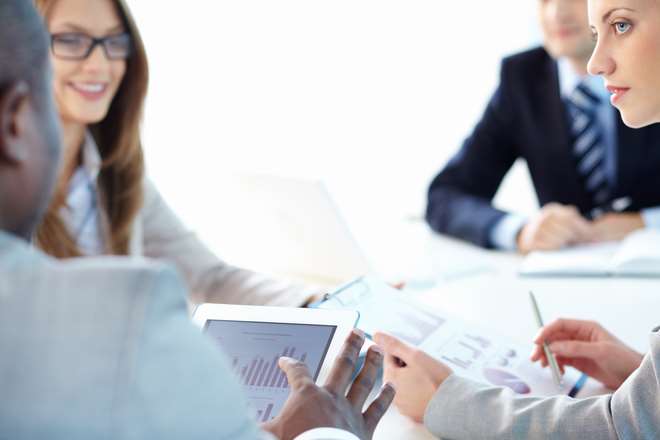 A third of people (33%) incorrectly believe that public Wi-Fi has to, by law, have effective security (this jumps to 58% in Turkey). Similarly, less than half (48%) know that https:// means a website is secure (only 35% in Sweden and Norway) and a quarter (23%) aren’t aware that using the same password across accounts impacts the risk of fraud. This is leaving consumers confused and makes the fight against cybercrime even more difficult.

The report, based on research with more than 13,000 consumers in 12 countries, reveals significant awareness gaps and concern regarding cybercrime. More than two thirds (69%) of UK consumers said they were worried by cybercrime, making it one of the most concerned countries behind only Brazil (87%), USA (75%) and Spain (73%),

Fraudulent financial transactions are the most common forms of cybercrime experienced (51% impacted), followed by having a social media or email account hacked (49% affected), and fake calls, email link or SMS (45% impacted). A quarter (27%) of Brits have been impacted by ID theft directly or indirectly.

Globally, women are more concerned than men across all types of cybercrime. The biggest gender difference is regarding online shopping fraud (67% women show concern, vs 59% men), ID theft (68% vs 60%) and fraudulent transactions (69% vs 61%).

When interviewed, 70 per cent of people believe their concern is growing because they perceive the number of incidents to be increasing; 46 per cent said it was due to more media coverage of the issue and 30 per cent because they know a victim of cybercrime. A third said they feel more vulnerable because they have more online accounts and therefore increased concern.

Karen Wheeler, Vice President and Country Manager UK at Affinion comments: “Stories of malware, identify theft, data breaches and other forms of cybercrime are worryingly familiar and yet our research shows this does not mean that ordinary users of technology across the world are armed to defend themselves. Despite experts warning us about the importance of using multiple passwords and shopping on secure websites, there is still a staggering lack of awareness and confusion surrounding cybercrime.

“Consumers are looking for advice on how to protect themselves so that they can have confidence as they increasingly live their lives online but at the moment, they do not know who to turn to. There is an opportunity for businesses, with the required expertise, to get alongside their customers and provide insight, protection and support to combat cybercrime, and this involvement will not go unnoticed. We know from our own experience that those organisations that play a key role in the lives of their customers will be rewarded with greater engagement and loyalty – a highly-prized commodity in volatile and crowded markets.”