Despite concerns over Brexit, UK rated as most attractive commercial real estate market 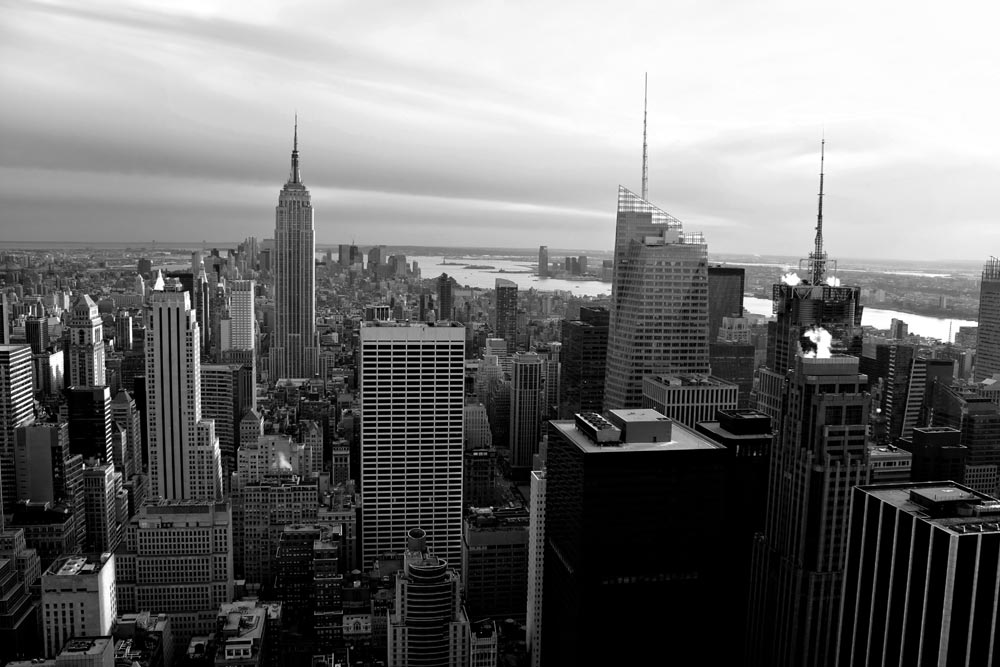 BrickVest’s survey found that a quarter (25%) of respondents favour Germany as their second location of choice for commercial real estate opportunities, the same as last year. Less than one in five (18%) selected the US which represents a fall from 21% last year. The same number (18%) also selected France although this is an increase from 14% in 2016.

The Barometer revealed that both German and French investors are less favourable toward the UK since March last year, however. Less than one in five (19%) French and the same number of German investors suggested they prefer the UK in March this year compared to 24% and 22% respectively last year. US investor sentiment towards the UK fell marginally from 23% to 22%.

Despite Brexit and the potential of a second Scottish referendum being called in the next few years, nearly half (46%) of BrickVest’s UK commercial real estate investors selected their home market as their preferred location, up from 44% In March 2016. BrickVest’s UK investors suggested Germany was second (19%), the US (16%) third and France (14%) fourth in terms of preferred locations to invest.

According to BrickVest’s investors, average risk appetite Index amongst its US investors remains growth oriented and relatively unchanged in the last 12 months at 56 (58 in 2016),. UK investor risk appetite also remained largely the same at 55 (54 in 2016) despite choosing to leave the EU. This indicates that investors’ risk appetite is fairly balanced albeit slightly leaning towards the riskier spectrum.

BrickVest’s Barometer also showed that the investment objective for the majority (48%) of its online investors is capital growth compared to 37% which said income.

Emmanuel Lumineau, CEO at BrickVest, commented: “Despite Brexit, our latest Barometer shows the UK remains the preferred location to invest in from our global investor base but uncertainty created is beginning to take effect. Since the vote in June, we’ve seen a 72% increase in the number of investors joining the platform. We have seen plenty of appetite from investors for property as an asset class and it is clear that many of our users want to take advantage of the vote.

“BrickVest is a truly pan-European platform. The last 12 months have been very exciting year and both sponsors and investors have strongly backed our approach to democratise access to institutional real estate investments, in a highly secured and low cost environment.”

The company, which recently announced a £4 million fundraise, is backed by an impressive list of 44 angel investors. These investors include prominent real estate, finance and tech industry figures, including Jean RomainLhomme, the former co-head of Colony Capital, who is an active tech investor. He has also joined the BrickVest Board. The company is shifting the model of how to invest in real estate across the globe by combining the best practices of institutional quality investing in real estate with cutting edge technology, first-class governance and regulatory framework that puts the investor first.

One year after its launch, BrickVest has built the only pan-European online crowd investing platform that allows its community of international investors to invest directly and actively manage their investment in institutional grade commercial real estate for as little as €1,000. Investors can access real estate that previously was only accessible to large institutions such as pension funds, insurance companies and large family offices. The firm offers a range of investment opportunities allowing investors to select an opportunity based on the preferred asset class, geography and return profile.

Approaching the Bank for your Startup Funding