Difficulties of Getting on the Property Ladder Post-Pandemic 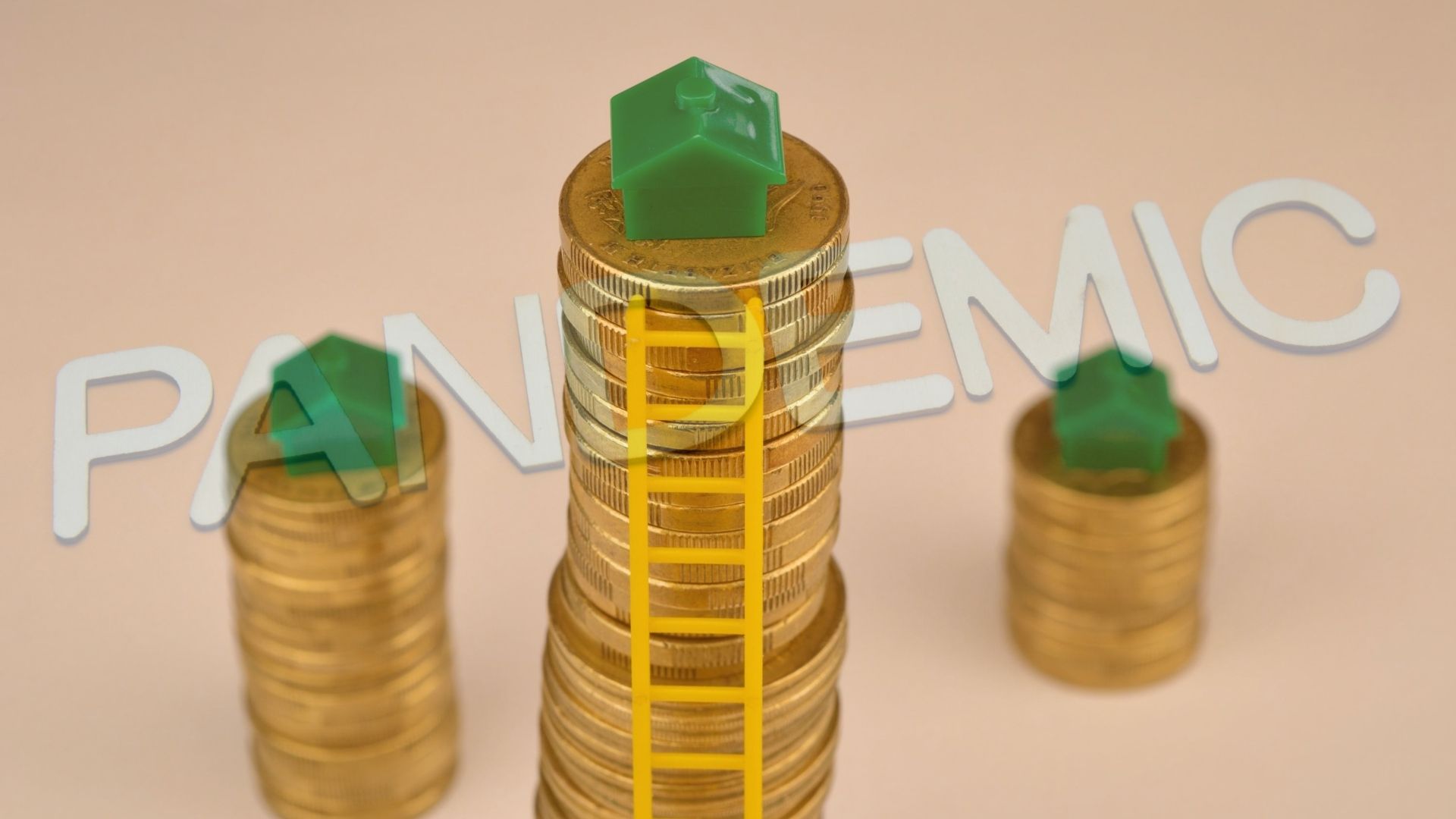 There is a lot of talk about what’s going to happen to the housing market over the next few months. Some experts predict there will be a huge housing market crash, while others tend to think that there won’t be any big changes as such, and things will remain pretty stable.

What has become apparent over the last few weeks, however, is that first-time buyers are struggling more than ever to secure a mortgage and get on the property ladder, and those that have been saving for a 10% house deposit would’ve seen the deals available to them take a huge drop.

Megan Evans, a first-time buyer based in Exeter, has recently had her lender go back on their mortgage in principle now that the situations amongst lenders have changed. She says:

“We’ve had to cancel on our broker and go directly with Nationwide, who’ve started accepting 10% deposits although even that was a struggle, as they’re only accepting a few applications a day.”

There is no doubt that it has become increasingly hard for first-time buyers to get on the property ladder, especially if they didn’t have a bigger deposit beforehand.

It’s important for first time buyers to be aware of the other costs involved in buying a house too, and to remember to keep a few grand back for the likes of solicitors fees, broker fees, insurance and other costs.

You can read more about the extra costs for first-time buyers here.

Not only is it difficult for those that had smaller deposits beforehand, but it’s also going to be harder to get the deposits saved up in the first place, with Help to Buy ISAs now being dropped by the government and savings accounts dropping their interest rates.

On top of this, Chris Evans, Head of Specialist Mortgages at Pure Commercial Finance, thinks that low deposits won’t be the only thing stopping first-time buyers from getting a mortgage over the next few months.

“There will be a few stumbling blocks stopping first-time buyers being able to get a mortgage. While the 10% LTVs will be the biggest one, lenders will take more precaution at giving a mortgage to those that may not be seen to have job stability. For example, employees that’ve been furloughed over the pandemic will find it more difficult to prove the stability of their job, and overtime and bonuses may not be used in full when a lender looks at previous pay slips to assess affordability.”

Hopefully, as things start to settle down more, the housing market won’t be too difficult to get on for first time buyers, and lenders start introducing their lower LTVs again.

Until then, if you’re trying to take your first step onto the property ladder, make sure to shop around for the best mortgage deals. As Megan found out, it’s worth looking for the right lender.

Trusts vs Foundations: the deciding factors