Does the US economy need fiscal stimulus? 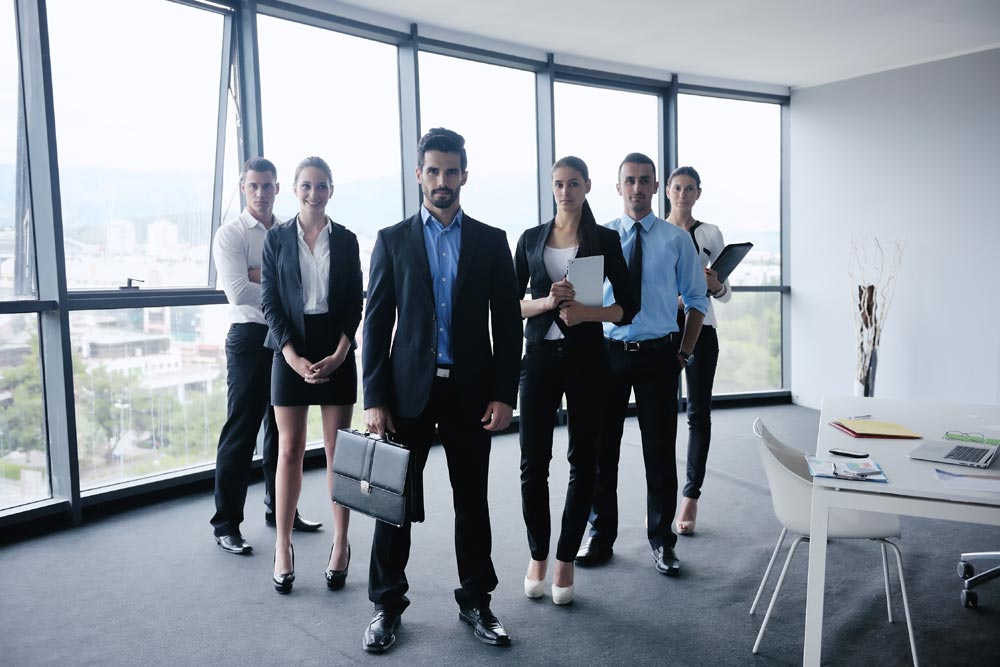 The US economy is healing and plans for significant tax cuts and higher spending are not needed. That is an increasing view among economists, among them Ben Bernanke, the former Chair of the US Federal Reserve, who recently stated: “With the economy approaching full employment, the need for demand-side stimulus, while perhaps not entirely gone, is surely much less than it was three or four years ago.”

As central banks’ monetary policies appeared increasingly defunct to revive growth and inflation, the clamour for fiscal spending grew louder in 2016. With annual growth rates averaging between 2.0-2.5% year-on-year since the financial crisis and showing no signs of reverting back to pre-crisis levels, the US economy has been cast to be in a low growth rut. Fears were compounded in 2016, as the economy saw its weakest growth in five years at just 1.6% year-on-year.

However, much of the downturn in the past couple of years has been due to the fall in oil prices and a resultant collapse of capital expenditure. Thanks to the recovery in commodity prices, these headwinds are now easing and the oil industry is starting to get back on its feet. Baker Hughes report a sharp increase in the number of rig counts in operation in the fourth quarter of 2016. In addition, investment in mining structures and equipment (adjusted for inflation) entered positive territory at the end of 2016, following a contraction in growth through most of 2015 and 2016.

With the recovery of the oil sector underway, broader business spending intentions are also now seeing improvements, as evidenced by various national and regional business surveys. This growing sense of optimism has coincided with stronger global demand, particularly from China and the eurozone. For the US economy which has heavily relied on the consumer to prop up the economy, the recovery in business spending is welcome news. Moreover, labour market conditions continue to tighten and this is likely to increase nominal wage growth in the short term, helping to at least partially offset some slowing in real income growth as inflation rises.

Upside risks in the near term, longer picture less clear

Arguably, just as the US economy is starting to see a cyclical upswing and the Federal Reserve continues to have the ammunition to normalise monetary policy in a gradual fashion, an injection of a significant dose of fiscal stimulus is not without risk. An economy that runs too hot in the next year or two, while not our central view, may further complicate the Federal Reserve’s task of implementing gradual interest rate increases and reducing its balance sheet over time without causing significant disruption to financial markets.

In the near term, we continue to believe that a Trump presidency represents more upside risk to growth and capital markets than if Hillary Clinton had won, as we would expect overall aggregate demand in the US economy to increase. However, one of the main issues for sustained prosperity for the US economy – and indeed relevant to other developed economies – is productivity growth. Efficiency gains can be achieved through targeted spending measures, such as increasing skills and training among the workforce and promoting research and development. How the spending gets distributed and its effectiveness will be important factors in determining the longer term outlook, including whether economists and markets judge a Trump presidency a success or failure.