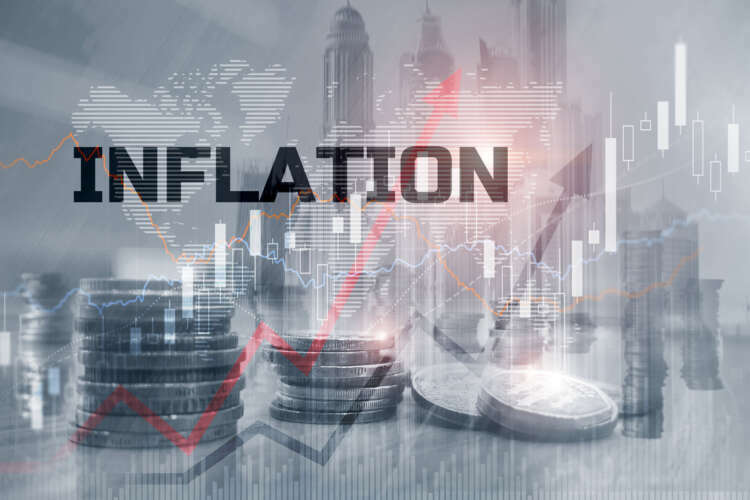 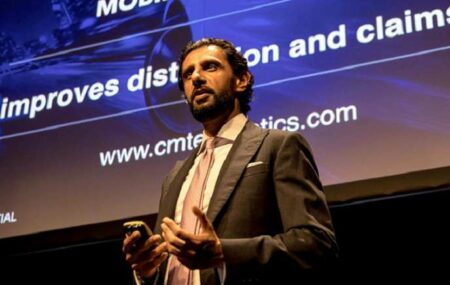 The cost-of-living crisis is hitting hard, with inflation reaching levels not seen since the early 1980s. All signs point to the crisis worsening in the months to come.

Already the average annual food bill of a UK household has risen by £380 as a result of soaring supermarket prices. Meanwhile, energy bills are on track to pass £3,000 for the first time ever.

A stream of figures like these makes for ugly reading. Invariably, such challenging situations also lead to an unhealthy amount of finger-pointing – who is to blame and who is not doing enough?

In truth, while there are extreme circumstances and reasonable justifications for rising prices, the overwhelming sentiment of the UK public is that the support being offered across both the public and private sectors has fallen short of what they want and need. Indeed, this was one of the standout findings of a recent independent study commissioned by ZIPZERO and carried out by Opinium among a nationally representative group of 2,000 UK adults in mid-June 2022.

The research found that the majority (53%) of Britons consider the current economic conditions to be the hardest they have lived through – unsurprisingly, this view was more common (62%) among those aged 18-34.

Moreover, 70% felt that retailers could be doing a bit (42%) or a lot (28%) more to help consumers through the cost-of-living crisis. When it comes to energy providers, an even greater number felt his way: a massive 84% felt energy firms could be doing more, with 59% saying “they should be a lot more”. The Government, of which 81% felt should improve its levels of support, is not held in much better regard.

What is being done?

It is, perhaps, too easy to admonish businesses or the Government at times like these for the action they are taking (or not taking). We are in the midst of a generational crisis, so the leaders we are looking to for solutions will likely still be calculating the best possible route out.

Indeed, varying levels of support have been provided in recent months. For one, the Government has issued a £37 billion support package so far this year, which includes a council tax rebates, one-off support payments and loans for energy bills.

Energy providers have also taken positive steps. British Gas, for example, has a multi-million-pound fund that means thousands of customers will be provided with grants of between £250 and £750 to help pay towards their energy bills. Bulb, Shell and EDF are among many others that have launched similar ‘hardship funds’ this year.

However, there are other cases where support for consumers has been less forthcoming. Petrol retailers could be seen as prime culprits here: the Government recently raised concerns that petrol stations are not passing on the cut in fuel duty to customers, with prices at the pumps continuing to rise.

Ultimately, as stated above, ZIPZERO’s research underlines that these support measures, which were introduced prior to the research being carried out, fall short of what consumers need right now.

Is there another way?

In a word: yes. Two things are essential in helping consumers and businesses alike navigate the testing economic conditions that are likely to persist for some time yet.

The first is long-term thinking. One-off rebates and support packages will help soften the blow at the time, but they do not provide the longer-term solution required for a crisis that will stretch into 2023 and potentially beyond.

The second is a collaborative approach. Retailers, energy providers and the Government need not compete against one another to see which can best protect their reputation, nor should they act in isolation. A better coordinated solution is required.

Here is a compelling example of such a solution – a long-term collaboration that could make a huge difference to households across the UK. What if there was a way to redirect the vast digital marketing budget retailers are currently spending back to customers, helping them pay their energy bills in the process?

Collaborating on one platform

At present, the annual spend on digital marketing by major companies and brands totals a massive £27 billion – a figure that will rise further next year. This takes the form of paid-for social media ads, promoted content, retargeted marketing, and so forth.

Instead of being allocated to the tech behemoths like Google and Facebook (which may not make its way back into the UK economy), this marketing spend could instead be funnelled directly to cover consumers’ bills. Now, in reality, this can only work if major brands – particularly supermarkets – collaborate on a central platform, allowing them to market directly to shoppers, promoting the fact that they are offering cash rewards on their favourite and regular purchases, while those consumers who shop via the platform stand to receive cash rewards towards paying their bills.

Everyone wins. Consumers can shop with their favourite retailers as normal, but now earn cash rewards towards their bills; retailers and brands can develop strong brand loyalty by reallocating marketing expenditure towards customers’ bills; and energy providers demonstrate meaningful support to their customers, ensuring energy bills can still be paid.

ZIPZERO’s Coalition is bringing together these groups – consumers, retailers and energy providers – to provide a viable, long-term, mass-market solution to the cost-of-living crisis. It is now for companies to join this mission, as well as the Government to do its part to better promote solutions like this, which could alter the fate of households’ finances.

Mohsin Rashid is the co-founder of ZIPZERO, which offers a mass-market consumer solution to the cost-of-living crisis. Shopping via the ZIPZERO app earns users cash to pay bills – the cash rewards are funded by retailers and brands, which gain access to a formidable direct-to-consumer marketing platform, allowing them to divert a collective £27 billion digital advertising spend back to their own customers. ZIPZERO is forming a Coalition of major utilities firms and leading retailers & brands to tackle the cost-of-living crisis.