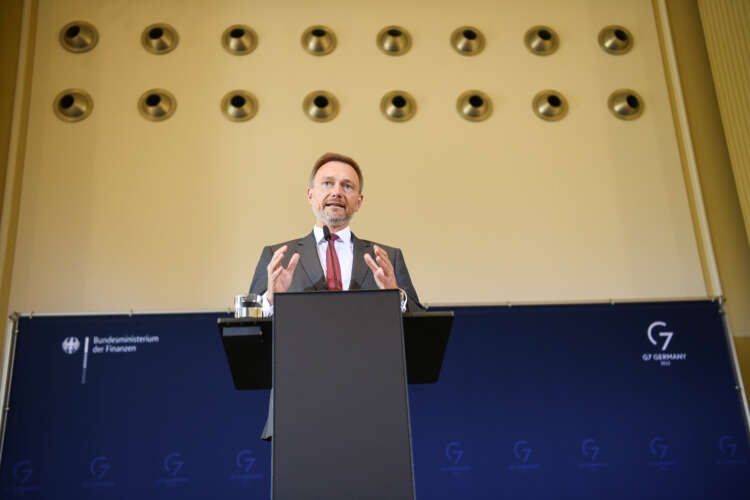 In its monthly report, the ministry said the tax take was down 2.6% to 54.21 billion euros ($53.52 billion) year-on-year compared with a 0.3% increase in July. Only payroll tax and sales tax showed slight increases, the report said.

In first eight months of the year, federal and state tax revenues rose by 12.8% to 522.26 billion euros.

“Especially in the first half, this was partly due to the weak comparison figure for 2021 due to the economic effects of the coronavirus pandemic,” the ministry said.

Thanks to a near halt in gas supplies from Russia and extraordinarily high energy prices, the economic outlook for the second half of the year had deteriorated despite a relatively robust first half, the report said.

Earlier this month the Ifo institute said it expected the German economy to shrink next year and cut its growth forecast for this year to 1.6%.