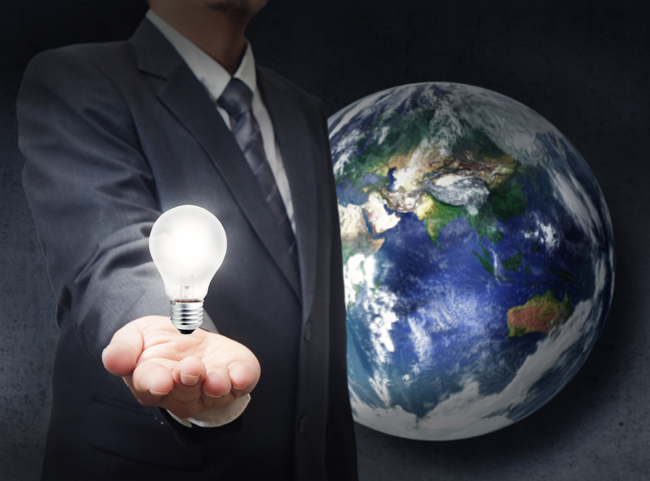 Gordon Dadds is pleased to announce that it has advised Devonshire Club on its successful application for a premises license for a private members’ club at 4 & 5 Devonshire Square in the heart of the City of London.

The application concerns licensing for regulated entertainment, sale of alcohol and late night refreshment for this exclusive members club. This was successfully obtained following significant negotiation with local residents, heritage bodies, significant stakeholders, and the police.

The club will occupy a 19th century Regency warehouse and will comprise 68 bedrooms in addition to a brasserie, bars, a library, a screening room, a private garden and a spa. Brian Clivaz, the man behind Home House and the Arts Club, and his team will manage the Club. The Licensee and General Manager is Ian Palmer who most recently was the Club Director at the Hotel Café Royal.

Gareth Hughes, Partner and Barrister, leading the application said: “I am delighted to have assisted Devonshire Club in obtaining this new premises licence in a building where there had not previously been such a permission. We have succeeded in securing a late hours licence following preliminary discussions with local stake holders and the police prior to the application being submitted.

“The application received no objection from any quarter and the City of London Licensing Committee therefore granted permission. I am grateful to the police and others for working so proactively with us on this project and it highlights the quality of such a proposed venue that the officers of the council were happy with the proposals from the outset.”

Ian Palmer, General Manager of Devonshire Club, said: “We are delighted to have been given the go-ahead by the City of London Corporation. This is a huge step for us in the development of the club and paves the way for the very exciting final stage of development to take place before we open the doors to our members in June this year.”

This decision comes the week after the Gansevoort Hotel Group, also supported by Gordon Dadds, succeeded in obtaining licensing permission for a members club on Curtain Road.