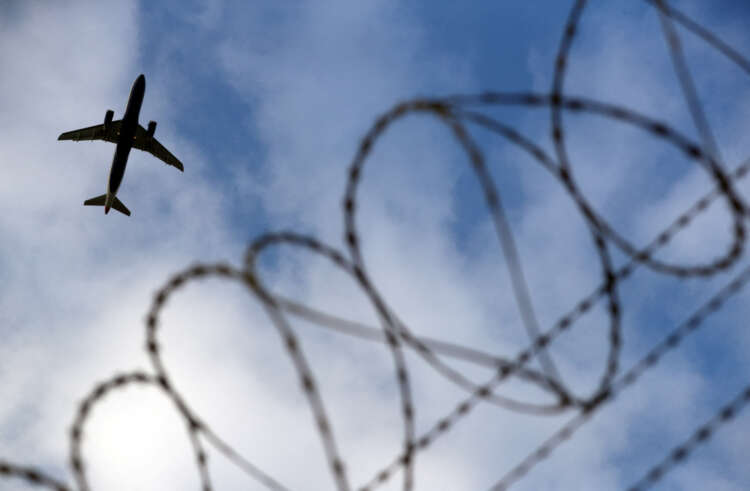 “Headwinds of a global economic crisis, war in Ukraine and the impact of COVID-19 mean we are unlikely to return to pre-pandemic demand for a number of years, except at peak times,” it said on Wednesday.

The loss for the nine months to Sept. 30 added to losses of 4 billion pounds in the prior two years as regulated income failed to cover costs.

Revenue trebled to 2.1 billion pounds, with the rebound in travel from pandemic lows partly offset by the hub’s self-imposed daily cap of 100,000 passenger departures.

The cap, which limited flight cancellations as the airport struggled to cope with the bounce back in travel due to labour shortages, will be removed from Oct. 30.

Heathrow, situated west of London, said it was working with airlines to agree a mechanism that, if needed, would align supply and demand on peak days in the lead up to Christmas.

Earlier this month, Heathrow warned of a possible slowdown in travel demand this winter due to the deteriorating economic outlook, the impact of a new wave of COVID-19 and the escalating situation in Ukraine.

Heathrow said to be able to meet demand at peak times businesses across the airport needed to recruit and train up to 25,000 security cleared people.

“We…are working with airlines and their ground handlers to get back to full capacity at peak times as soon as possible,” said CEO John Holland-Kaye.