Is Bitcoin teetering on the edge of the abyss?

4 Ways to Get a Bad Credit Loan 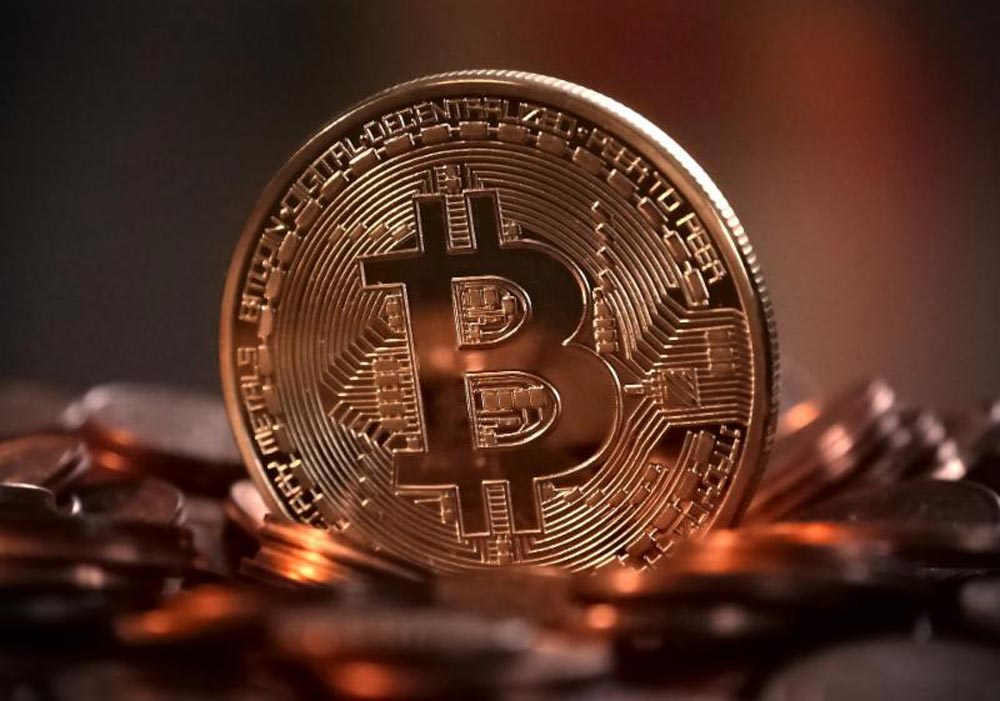 Over the last 30 days the original cryptocurrency, Bitcoin, has been receiving plenty of attention. In fact, the whole of the Altcoin market has featured in many a headline over the past month.

Bitcoin, which remains the leader of the pack, was first released in 2009. It was the first decentralized digital currency.  At the time, many skeptics assumed it was merely a fad that would soon vanish.

“I bet there are many out there now swallowing their words as we watch Bitcoin hit new all-time highs. At the time of writing it’s trading at around $2,500, from $11 back in 2011. I’ve read many articles demonstrating that if you had invested $1,000 in Bitcoin back in 2010 you would now be a millionaire. In fact, this did indeed happen to one young investor by the name of Erik Finman, who did exactly that and is now sitting on a fortune of $1.9 million. However, this attitude isn’t too far removed from saying, “if only you used these winning lottery numbers last week you would be a millionaire!” Hindsight is a beautiful thing.” 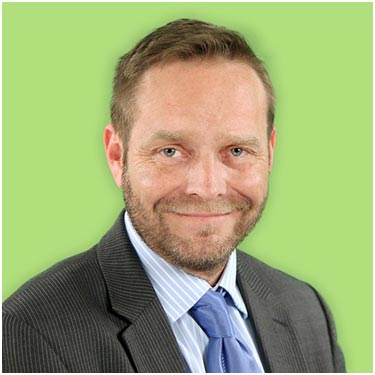 That said, the future of the cryptocurrency market is still unknown. Could an investment in a cryptocurrency today bring the same fate as that of Eric Finman?

There are now over 800 cryptocurrencies out there, with the combined market capitalization at $100 billion. However, the majority of this is made up by just a handful of high profile Altcoins, like Bitcoin (which makes up 40.1% of the market cap) and Ethereum (28.3% of the cap).

Every month sees around 20 new Initial Coin Offerings (ICO). An ICO uses a method similar to crowdfunding to release a new cryptocurrency.  The start-up firm behind the new cryptocurrency attempts to raise capital by publishing a white paper, which explains in detail about the project it is behind. The investor receives a token in return for the money he/she has invested. Early investors are incentivised to buy cryptocoins with the hope that they will go up in value if the venture is successful.

The projects of these start-up companies can vary in many different areas, from energy to gun safety, and there has been many a success story. A project called Bancor, for example, raised $153 million within a couple of hours. ICOs are proving incredibly popular, as investors hope that their chosen new cryptocurrency will eventually rise to the dizzying heights of Bitcoin.

“As amazing as they may sound, ICOs pose many problems. First, there is the obvious possibility of the project’s failure, and this stands true for pretty much any project or investment. Second, the ICO market is unregulated, so is exposed to more danger of fraud. There have been many cases of these ventures being fraudulent and there is no safety blanket to fall back on. Finally, there is the fear that the recent boom of this market is simply a bubble getting ready to burst.” 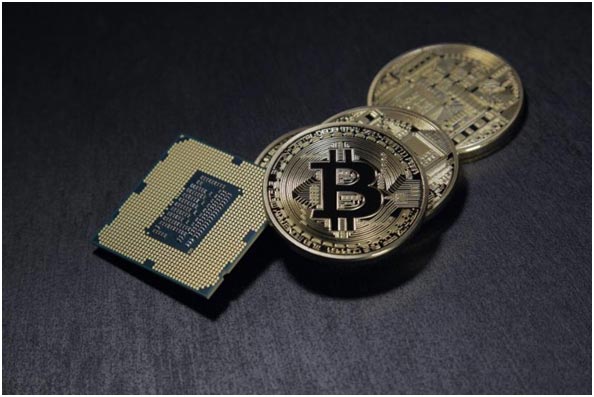 Wall Street laughed its head off when one investor said back in February that Bitcoin would rise to $25,000 within the next decade. However, with the digital currency surging 400% higher over the last year, some now concede that this prediction could become reality.

Despite the recent success of Bitcoin and Ethereum, the explosion of new cryptocurrencies onto the market and the surge in new ICOs brings to mind the dot-com bubble.

Between 1997 and 2001 there was huge investment in creating internet-based companies due to the increased usage of the internet by businesses and consumers. The bubble eventually burst in 2002, with many of these web-based companies either shutting down or losing a huge amount of capital (although those that survived the financial massacre – the likes of eBay and Amazon – did bounce back and are now trading way above their pre-crash stock price).

“With the current lust for ICOs and the recent new high on the major cryptos, I can’t help but feel we could see something similar. The fact of the matter is how many cryptocurrencies does the market actually need? And how many can it use? Clearly 800 plus is an excessive number.”

Extreme volatility is certainly an issue. A prime example of this happened on 21 June, when Ethereum collapsed from $317 to as low as 10 cents before bouncing back. While these kinds of flash crashes can happen in any market, the manner of how the Ethereum crash happened and the severity of the drop go to show how fragile the cryptocurrency market is and how easy a sell-off across the board could cause a crash. This really is a brand-new market place with no real safe guards in place.

It seems that the likes of Bitcoin, Ethereum and LiteCoin are here to stay, with the world looking ready to embrace this new form of currency. However, many of the cybercurrencies out there will probably not last. With recent events like fraudulent ICO claims and the amount media buzz Bitcoin is creating, it is only a matter of time until some form of regulation and control are put in place. This will limit the number of ICOs and different cryptocurrencies.

For now, they can enjoy their time in the sun and all the admiration they are getting, as only time will tell how long they will last.