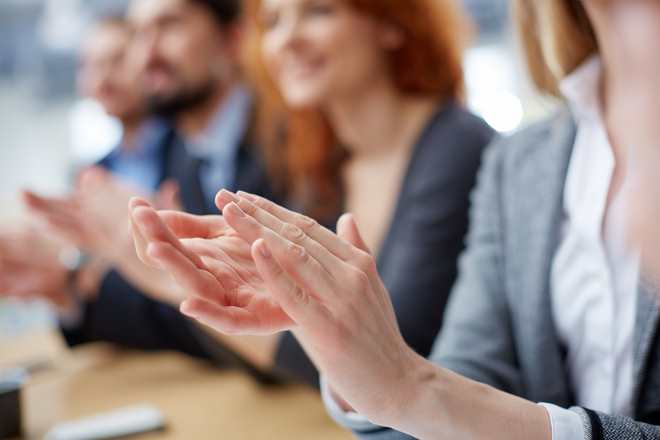 Lisk, the public blockchain platform that allows users to develop decentralized blockchain apps, announced that its LSK token is now listed on bitFlyer, one of the world’s largest crypto exchanges. The listing on bitFlyer will allow LSK holders to trade against fiat on the exchange.

Lisk Co-Founder and CEO Max Kordek said: “This represents a landmark achievement for Lisk as we build momentum towards our relaunch on February 20th in Berlin and is a powerful vote of confidence from one of the world’s largest crypto exchanges. For Lisk to be added to such an exchange underlines the strength of our offering, and we look forward to allowing more users to build their own applications from the ground up.”

bitFlyer, the largest Japanese crypto exchange operator, was recently granted a payment institution (PI) license to operate its services in the European Union. Established in Japan 2014, bitFlyer launched its US operation in November 2017 and has now become the first crypto exchange to be regulated in Japan, the US, and Europe, enabling customers in these jurisdictions to buy, sell, and spend Bitcoins. To celebrate its European launch, bitFlyer is offering European Union customers zero percent trading fees as an introductory promotion until the end of February 2018.

“The addition of LSK to the bitFlyer exchange will help strengthen the Lisk community and LSK itself, abetting our mission to simplify the creation of blockchain applications, making blockchain technology more accessible to everyone. It comes at a time when Lisk is approaching new avenues of development and expansion as we prepare for our relaunch on February 20th,” added Kordek.

LSK, the utility token underpinning the Lisk platform, is the top token in Germany with a market capitalization of over $3 billion USD. Lisk conducted what many consider the first modern ICO, raising almost $6 million USD, which at the time constituted the largest crowdfunding initiative in German history.

Lisk is a blockchain application platform that allows users to develop applications from scratch using the mainstream language of JavaScript. The decentralized platform allows for the deployment, distribution, and monetization of sidechains on the Lisk blockchain. The Lisk network is operated using a highly efficient Delegated Proof-of-Stake consensus model, secured by democratically-elected delegates.

The Future of Financial Services: Strategies to Capitalize on Open Banking Opportunities