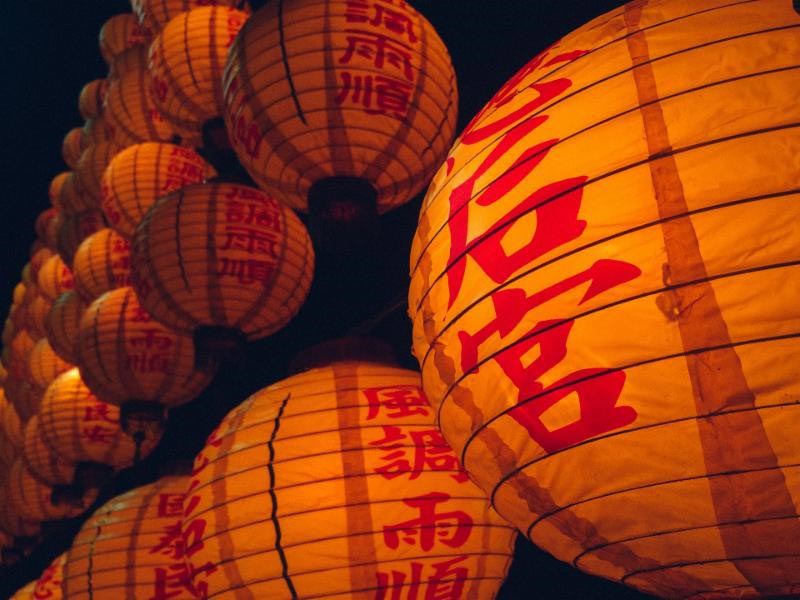 Not content with being home to the UK’s oldest Chinatown, Liverpool is now gearing up to be home to the country’s newest Chinatown as well. Billed as a ‘city within a city,’ the £200m new district will embody the spirit and dynamism of both the Northern Powerhouse initiative and contemporary China.

Jean Liggett, CEO of visionary property investment consultancy Properties of the World, believes that the 850 homes of New Chinatown will attract keen interest from investors in China. She comments,

“The impending Chinese New Year and Golden Week are a key time for Chinese property investors. With a whole week off for Golden Week, it’s an ideal time for buyers to scour the planet for enticing investment opportunities and Liverpool’s New Chinatown has all the elements needed to be a big hit.”

Chinese interest in Liverpool encompasses everything from its businesses and football team to its bricks and mortar. The UK’s political and economic stability (despite the Brexit vote) makes it a key location for Chinese investors. Liverpool is one of the cities being actively promoted by Chancellor Philip Hammond and was included in the Northern Powerhouse portfolio presented to China’s vice-premier Ma Kai when he visited the UK in November 2016.

For Chinese investors looking for UK buy-to-let properties, New Chinatown ticks all the boxes. The one, two and three bedroom apartments, duplexes and townhouses are priced from £121,095, with 7% NET assured returns for two years. The outstanding blend of traditional and modern Chinese architecture is creating a district unlike any other in the UK, with newly launched apartments already selling fast. 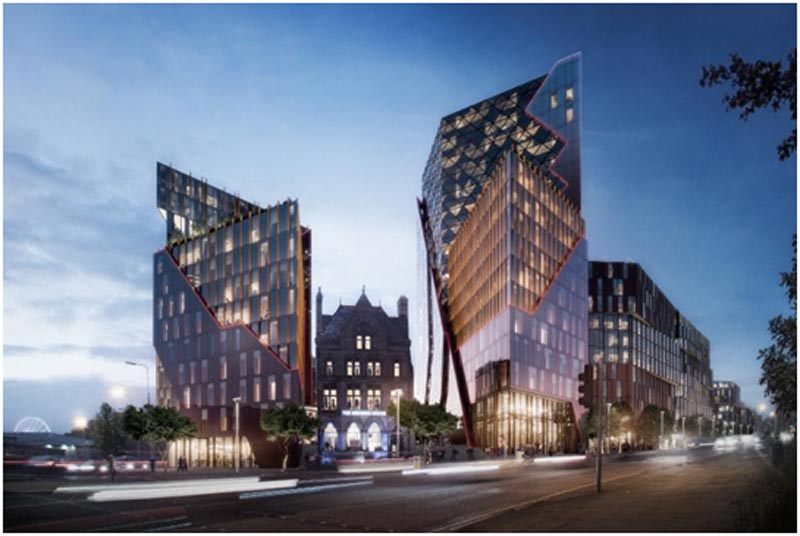 “2017 looks set to be a key year for Chinese investment in the UK,” explains Properties of the World’s Jean Liggett. “China is such a vast market and interest in UK property is increasing with each passing year. Projects like New Chinatown, where construction is well underway, are particularly attractive as their looming completion dates mean that buy-to-let investors can already see their end goal. Of course, New Chinatown also stands out due to its architectural inspiration!”

Liggett’s projections are backed up by those of CBRE’s Victor Li, who estimates that just 3% of potential investors in overseas property have so far been found in China. He comments,

“I think it is just beginning. You do the figures: China has a population of 1.4 billion. If you target only 1% of China’s population, that’s 14 million people.”

Add to that the fact that RICS is projecting average property value increases of 3% in 2017, and highlighted the North West as a region likely to record higher than average gains, and 2017 looks set to be a good year for Chinese investment in the UK indeed!