More than two thirds of American and Chinese millennials say they hardly use cash any more, says new Future of Money report. 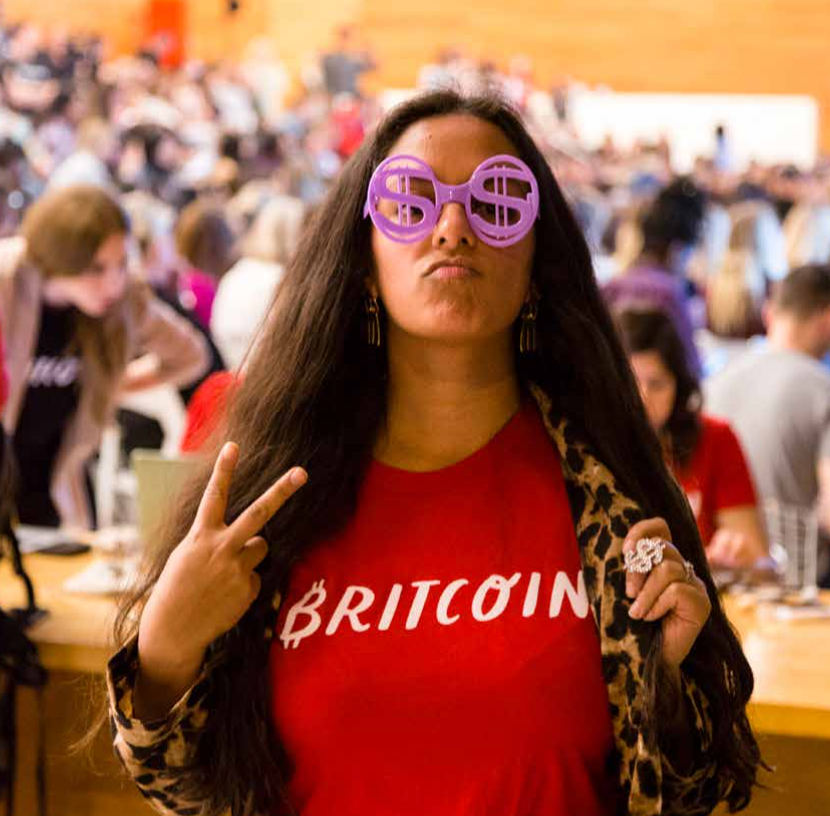 The vast majority of 18-34-year-olds in the United States and China are moving away from cash, according to a new report from The Innovation Group at J. Walter Thompson Intelligence. The Future of Money report sheds light on the disruptive global changes ahead in payments, currency and banking. Advances in these fields led by Chinese tech firms and early-adopting Chinese consumers are now being embraced globally, particularly by millennials.

The Future of Money report shows that 63% of US millennial consumers hardly ever use cash, with 75% saying they want more diverse financial products that are more suited to their needs and lifestyles. US millennials are now twice as likely as baby boomers (aged 55+) to use alternative mobile payments and messaging payment apps such as Venmo.

New consumer attitudes are also continuing to be shaped by the shadow of the 2007-2008 global economic crisis. The report finds that 89% of US and Chinese millennials now prioritize long-term financial security.

The report surveyed 2,000 consumers in total; 1,000 in the United States and 1,000 in China. China is increasingly driving innovation in money and payments. A staggering 77% of Chinese consumers say they are interested in alternative banking and payments. 61% of Chinese millennials say they would use the Internet of Things to access banking services (vs. 36% in the US). 47% of Chinese millennials are already using facial recognition as a form of financial ID (vs. 18% of US millennials). The report also found, however, that US millennials are catching on fast.

The Future of Money survey shows how open to advances in tech the average banking customer has become, particularly in China—40% of Chinese and 34% of US consumers say they would now interact with their bank using a smart speaker.

Lucie Greene, worldwide director of the Innovation Group, said: “The financial sector is going through a period of unprecedented change, presenting massive opportunities and also challenges to traditional institutions.Consumers are adopting new behaviours masse, including peer-to-peer payments, digital-first banks, cryptocurrencies and more. They expect more not only from bank brands’ services and ethics, but also from their curb appeal and branding. The axis of influence in innovation is also rapidly shifting to Southeast Asia and China, as tech companies introduce a plethora of highly intuitive, mobile-first systems that fit with dynamic lifestyles. But these behaviors are being adopted world-wide.”