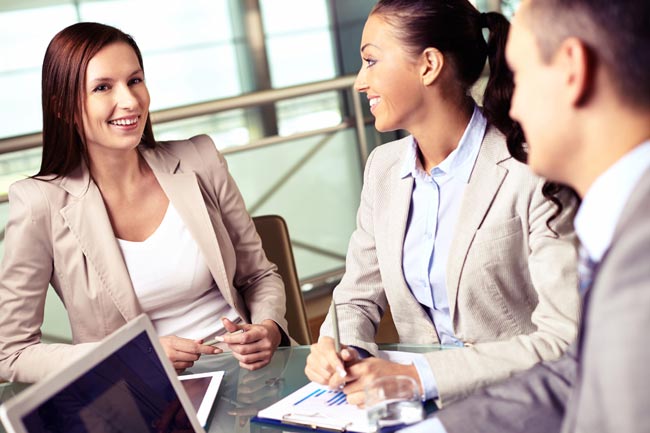 Buying a house is one of life’s biggest milestones, one which is usually very carefully considered. However, recent research1 has revealed that most of the nation’s property purchases are based on just a “feeling.”

A new survey of nearly 2000 British homeowners by leading house builder Redrow, has found that the main emotional reason behind our property purchases is “it had to feel right.”

Surprisingly, over a third (38%) make their decision with no influence from family or friends and only 10% say they wanted their mum and dad to like it.

However, old-fashioned and traditional family values do still stand, as over a quarter (26%) of Brits say they chose a house where they could imagine raising a family.

Uplifting recollections of childhood homes also shaped prospective buyers’ judgement with a quarter (25%) of respondents saying that memories of baking with family as a child had heightened their desire to have a big kitchen in their own home.

Freelance fabric designer, Charlotte Krone, fell in love with her family home in Medbourne, Leicestershire at 13 years old. 18 years later, when her mum decided to move, Charlotte bought the house and made it her own. She explained why the property is so important to her:

‘When I was 13, my mum’s relationship with her partner came to an end. Mum wanted to make house-hunting fun and for us to find a place we liked together. I remember she took me to two houses; a big 3/4 bed property and this other one – a cosy, period cottage. It was so much smaller but I knew it was the one for us – it just felt ‘right’.’

Now, living in the two-bed cottage with husband Ben and their baby son, Charlotte is making her mark on her teenage home.

‘I run a fabric design company and refurbished the conservatory so it works as a studio. Now the house is more than my home, it’s my workplace too. I knew whatever place we bought I needed studio space and, because I’ve grown up here, I could see exactly how we could make the property work for all our needs.’

‘It’s great having so many memories around me in this house but I love that we’re making it our own.’

Commenting on the study, Professor Martin Conway, from City, University of London, who has researched the human memory for over 32 years, said:

“Whether it’s buying a house or choosing the relationships and friendships we keep, memories are a predominant factor in life’s decision making.

“Our emotions are strongly tied to memories, so if you have fond memories in a particular house growing up, it is likely that you will try to mimic this later on in life, letting happy memories drive your decision making.”

Even Martin himself admits that as an adult he has subconsciously been drawn to similar houses to those he grew up in. He comments: “It hadn’t occurred to me actually, but I was brought up in a Victorian house, and despite that house being incredibly cold, I am now drawn to houses built a hundred plus years ago.”

View the full results from the survey plus comments from homebuyers at: https://www.redrow.co.uk/news/national/buying-a-house-its-all-in-the-feeling#top&nbsp

Grandparents ‘gifting’ £5,000 worth of childcare a year to average UK family