Cryptoverse: After Merge, ether heads for a $20 billion Shanghai splurge

Russian rouble firms towards 60 vs dollar, stocks up

NZ, Aussie dlrs have busy day, Fed minutes loom
Our website publishes news, press releases, opinion and advertorials on various financial organizations, products and services which are commissioned from various Companies, Organizations, PR agencies, Bloggers etc. These commissioned articles are commercial in nature. This is not to be considered as financial advice and should be considered only for information purposes. It does not reflect the views or opinion of our website and is not to be considered an endorsement or a recommendation. We cannot guarantee the accuracy or applicability of any information provided with respect to your individual or personal circumstances. Please seek Professional advice from a qualified professional before making any financial decisions. We link to various third-party websites, affiliate sales networks, and to our advertising partners websites. When you view or click on certain links available on our articles, our partners may compensate us for displaying the content to you or make a purchase or fill a form. This will not incur any additional charges to you. To make things simpler for you to identity or distinguish advertised or sponsored articles or links, you may consider all articles or links hosted on our site as a commercial article placement. We will not be responsible for any loss you may suffer as a result of any omission or inaccuracy on the website. 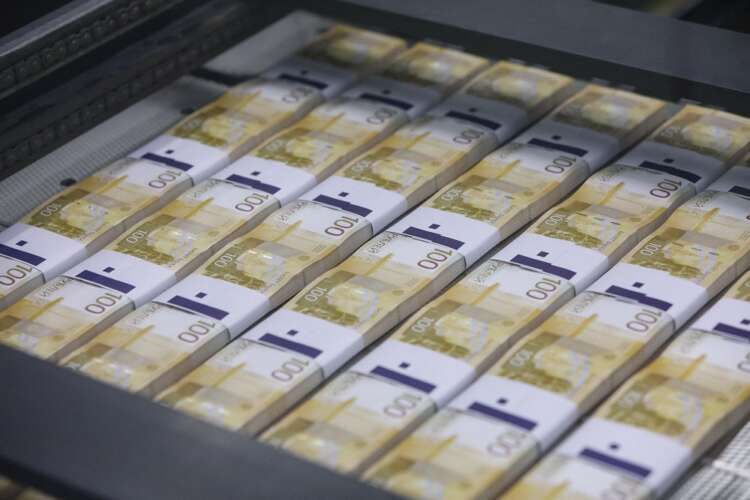 MOSCOW (Reuters) – The rouble firmed to a near four-week high against the dollar in early trade on Friday, supported by month-end tax payments that boost demand for the Russian currency, while shares in fertiliser producer Phosagro surged after strong results.

The rouble is set to see support from month-end taxes that usually prompt export-focused companies to increase conversion of their foreign currency revenues to meet local duties.

Year-to-date, the rouble has become the world’s best-performing currency as a result of capital controls that Russia imposed after beginning what it calls “a special military operation” in Ukraine on Feb. 24.

Rouble volatility has subsided after wild swings that saw it hit a record low of 121.53 to the dollar on the Moscow Exchange in March and then rally to a seven-year peak of 50.01 in June.

Shares in Phosagro outperformed the market and climbed 4.4% higher on the day after the company said late on Thursday that its net profit rose by 165% in the first half of 2022 and its board recommended to pay 780 roubles ($13.18) per share in dividends.