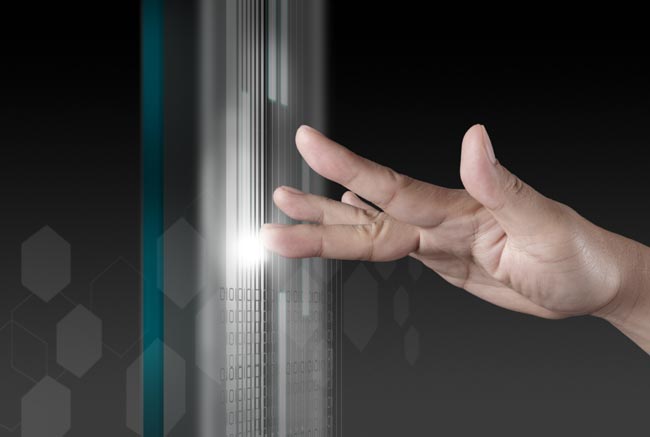 The Great British high street was once the envy of many European shoppers due to its eclectic mix of independent and world renowned brands, but now some of the streets that were once crowded with the hustle and bustle of busy shoppers,  are full of ‘for sale’ signs and chalked out windows.

Banana Moon, an online personalised clothing retailer, has launched a project to highlight the importance of branding and company image in keeping the high street alive, recreating two now-defunct companies’ logos, Happy Shopper and Rumbelows, to put hypothetical rebrands to the test.

During the last five years, we have seen popular shops such as Woolworths, Jane Norman, Comet, Phones4U, Jessops and La Senza join the likes of Happy Shopper and Rumbelows on the list of long lost retailers.

Alex Grace, marketing director of Banana Moon, believes that brands are too afraid of change and are shying away from rebranding, when it could improve their high street presence.

Grace said: “It is always difficult for smaller brands to stand out from the crowd against companies which have a monopoly over the high street.

“We feel that the right branding is important for a business looking to make a break on the highstreet. Branding is more than an emblem, colour or typeface, it is a representation of a business, what it stands for and the way in which a customer perceives a company.

“Companies should be not afraid of trying out new things such as rebranding. It’s very hard to gain 100% positive feedback with a rebrand, but it’s a better choice than falling behind and shying away from modernising your brand.”

As part of the campaign, Banana Moon teamed up with leading retail expert Harpreet Gill, Chief Strategy Officer at Lead Performance, the leading digital location management platform in Europe, to discuss the changes in the British high street and address what brands can do be successful in a saturated market.

Gill said: “Consumer habits combined with the growth of out of town retail parks, the high cost of parking and higher commercial rents have all contributed to charges to our high street.

“Simultaneously, the internet and online retail has dealt a more severe blow, disrupting traditional business models by offering shoppers a significantly wider choice with cheaper and more convenient ways to purchase – delivered to your door.

“This has changed the way people shop. For many it’s now a much more social activity, combined with meeting friends, visiting coffee shops, restaurants and beauty parlours – shopping has blended into entertainment.

“Those who failed to adopt (large and small) have perished, but for those who saw the significance of change and recreated themselves, new opportunities arose. Combining high levels of service with innovation, coolness and convenience, brands and retailers have increased brand equity allowing them to tap into and build new audiences, increasing brand presence, loyalty and for some, huge cross border/international trade.”

He continued: “It is not the strongest of the species that survives but the most adaptable.”