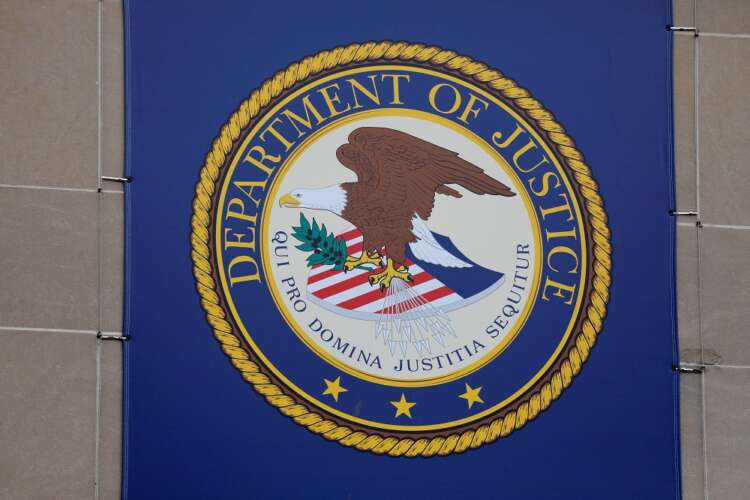 WASHINGTON (Reuters) – The U.S. Justice Department has charged Russian oligarch Konstantin Malofeyev with violating sanctions imposed on Russia after its invasion of Ukraine, saying on Wednesday he provided financing for Russians promoting separatism in Crimea.

“The Justice Department will continue to use all of its authorities to hold accountable Russian oligarchs and others who seek to evade U.S. sanctions,” Garland told reporters in Washington.

The department last month launched a federal “KleptoCapture” task force that is working to further strain the finances of Russia’s oligarchs to pressure the country to cease its invasion of Ukraine.

Russia says it launched a “special military operation” in Ukraine on Feb. 24, which Ukraine and Western countries say was an unprovoked attack.

U.S. authorities have long accused Malofeyev of being one of the main sources of financing for Russians promoting separatism in Crimea, which Russia annexed in 2014.

Malofeyev tried to evade American sanctions by using co-conspirators to secretly acquire media organizations across Europe, Garland said. U.S. authorities seized millions of dollars from an account at an American financial institution that are traceable to the sanctions violations, the attorney general said.

Discussing the Russian military intelligence botnet, Garland said U.S. authorities were able to disable it before it could be weaponized.

“The Russian government has recently used similar infrastructure to attack Ukrainian targets,” he said. “Fortunately, we were able to disrupt this botnet before it was used.”

No poop for you: Manure supplies run short as fertilizer prices soar