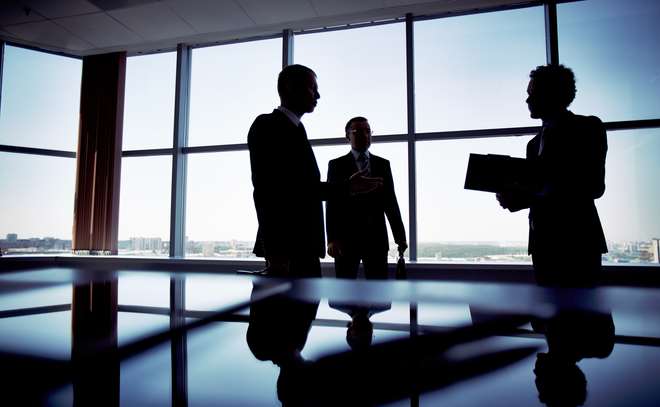 Josh Levy has been appointed as Chief Executive Officer of Ultimate Finance. He succeeds Ron Robson who has served as CEO since 2015. Josh, a serving Board Member of Ultimate Finance, has been working alongside Ron and the leadership team over the last year on the strategy for the growing business and now takes on its day-to-day leadership.

Beginning his career in the Investment Banking Division of Investec Bank, Josh has worked at Tavistock Group since 2016 and is on the board at Mitchells & Butlers. He holds an MSc and a BA (Hons) from the University of Nottingham.

Josh says: “It is a privilege to succeed Ron and to now drive the delivery of the Ultimate Finance strategy. The continued progress of the business is a testament to Ron’s leadership and the wider company. I’ve been able to spend a lot of time with Ron and the Executive team over the last year. The strategy and priorities remain the same. I am focused on us continuing to provide good funding and supporting our customers navigate the challenges they face.”

Ron Robson says, “I am delighted for Josh as he replaces me as CEO. We have worked closely together in the last year, and we’ve had a record year, growing our loan book and providing more than £1.4bn to UK SMEs in 2018. While I am concluding my tenure, at Ultimate Finance, I am pleased to be staying within the Tavistock Group. After 10 years at Tavistock, the last four as CEO of Ultimate, I will be focussing on my other responsibilities within the group. Josh is ideally placed to take over as CEO from here on and drive the business to the next level.”