Us Weather Losses Exceed $1bn In January For Insurers, According To Aon Catastrophe Report 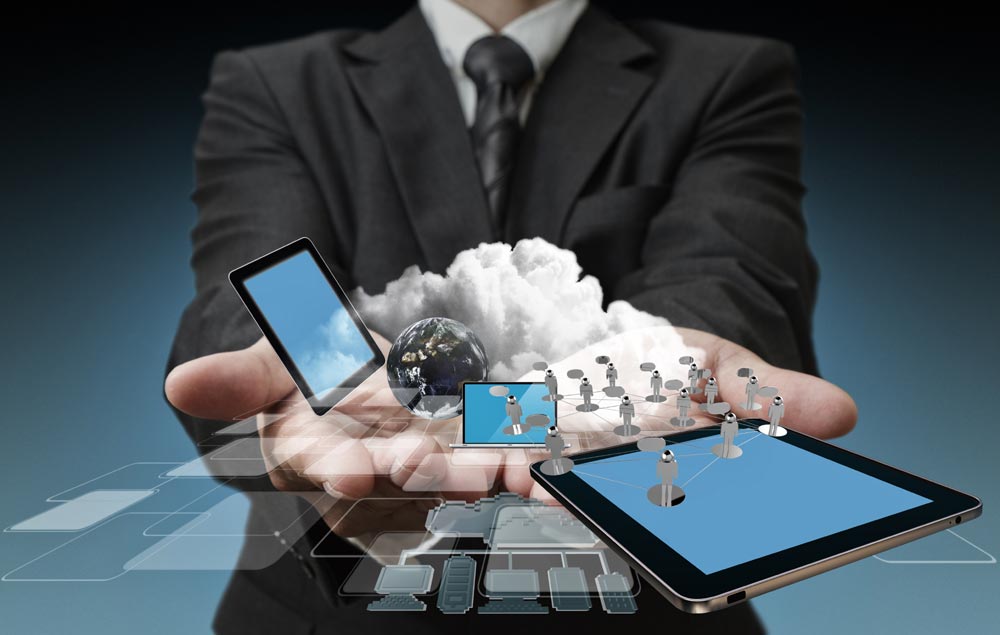 The report reveals that multiple severe weather outbreaks killed 27 people in the United States during January, causing economic losses of more than USD 1.0 billion, and insured losses minimally in the hundreds of millions of dollars.

The most prolific event occurred during the second half of the month, most heavily impacting the states of Georgia, Mississippi, Alabama, Louisiana, and Florida. Thousands of homes, businesses and other structures were damaged or destroyed, and states of emergency were declared in Mississippi and Georgia.

Additionally, consecutive winter storms brought extreme precipitation across the US West. The most significant damage was recorded in California due to flash flooding, mudslides and debris flows.

Total economic losses from the early January event were expected to approach USD 700 million, while public and private insurance losses were listed around USD 300 million.

Steve Bowen, Impact Forecasting director and meteorologist, said: “January proved to be a highly active month for global natural hazards compared to recent years, especially when we look at the events in the US, where the powerful thunderstorms and winter storms had a devastating effect on people and communities, as well as causing a significant economic loss for country. Our Impact Forecasting team continues to evaluate such events globally to assist insurers to assess their exposures, and develops catastrophe models that help people to better understand and quantify the inherent risks.”

Other natural catastrophe events to have occurred worldwide during January include: