We need to talk about Brexit 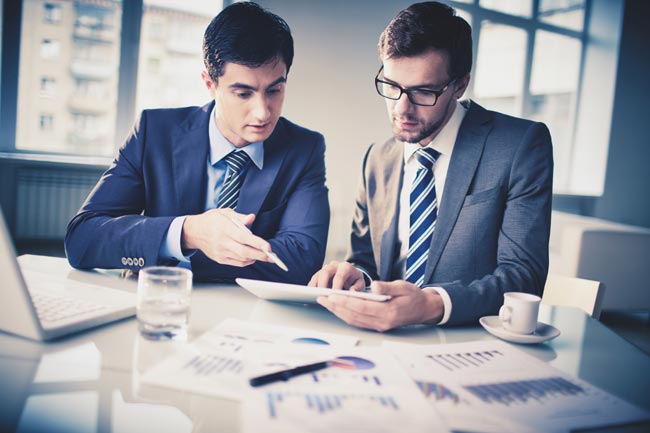 By Tal Orly, CEO and founder of Cogress 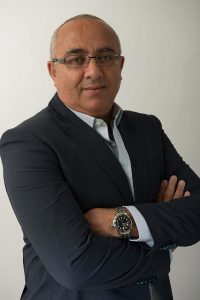 The UK housing market has been bruised by both economic and political changes over the past 12 months.The result has been an overwhelming mood of uncertainty.  No one really knows what will happen moving forward. Any commentators offering their opinion are doing nothing more than theorising. I have spoken to dozens of agents, researchers, journalists, lenders, financiers, marketing experts, developers, architects and people on the street and each has a different take on the market. The media has conflicting reports, with prices up one day and the market on the verge of collapse the next. It is becoming increasingly apparent that we are entering the unknown.

Uncertainty does not have to be synonymous with negativity, but it does slow down trading activity. For example, a vendor may one day decide to sell their property as they believe that the timing and the pricing is right, but the next day an outside influence disrupts the long-term trajectory of the market. The vendor is now not sure whether or not the timing and pricing is right after all. So what do they do? Typically, the answer is nothing. They decide to hold tight, wait for the dust to settle and see what the result is 6-12 months down the line.

The knock-on effect of this ‘waiting’ period is what causes the downturn in the market. House prices may not fall; in fact, they may even continue to rise.However what’s more relevant is that the transaction levels that are suffering. 100 houses may sell in a month at a price of 5% above the previous year, but if 200 houses sold the previous year in the same month, then the flow of trade has dramatically dipped, this slowdown on trade creates a drop-off in the market. After a while the market reaches a breaking point and prices start to decrease.

In a recent Knight Frank report, it showed that the price drop has become most prominent in prime central London. In fact, it showed a direct correlation between the initial price and its later drop. Annual price change for £1m to £2m properties was -1.4%, for £2m to £5m it was -2.3%, for£5m to £10m it was -3.75% and for £10m+ it was -3%. Interestingly, the price of £10m+ properties has been less affected than the £5m to £10m. This is because the super-wealthy, in particular super-wealthy foreign buyers, have been more immune to change.

Moving forward, developers and investors have had to take stock of their position in the market and look for alternative locations and opportunities. Knight Frank’s report shows that the sub-£1m market has witnessed a 0.6% increase in prices from last year. More importantly, the trade levels at this level were less affected. Not only is there a significantly larger percentage of buyers at this level, but also the stamp duty levels in that bracket are not impacted. Stamp duty is actually cheaper in the sub-£1m market than it was a year ago.

As a result, this level of the market has become the new hotspot. Banks are more willing to lend on the sub-£1m market, valuations are more likely to hold up and most of all, sales trade is much more buoyant. In all categories the risk is significantly lower.

This all comes down to capital value. The buyer on the street doesn’t look at price per square foot, they look at the capital value. A spacious 1,200 sqft two bedroom flat in central London in 2013-14 could have sold for £1.2m at a rate of £1,000/sqft. However, the current market won’t pay that. Therefore developers aren’t building 1,200 two-bedroom flats any more. They are building smaller flats. They need to get the capital value down and sell a smaller 900sqft two bedroom flat for £900k. The price per square foot holds up at this price bracket and we are seeing this across the whole capital. The focus is on: smaller units, higher volume and lower capital value.

The result of this is the need for expertise. Investors need to have confidence in their investments. This confidence can only come from a deep understanding of the foundations of the property industry. While some projects and deals may be shaken by the Brexit shockwaves, those whose knowledge has deep roots in the market will continue to find intelligent opportunities.

Why more companies are asking new employees to commence employment BEFORE Christmas.