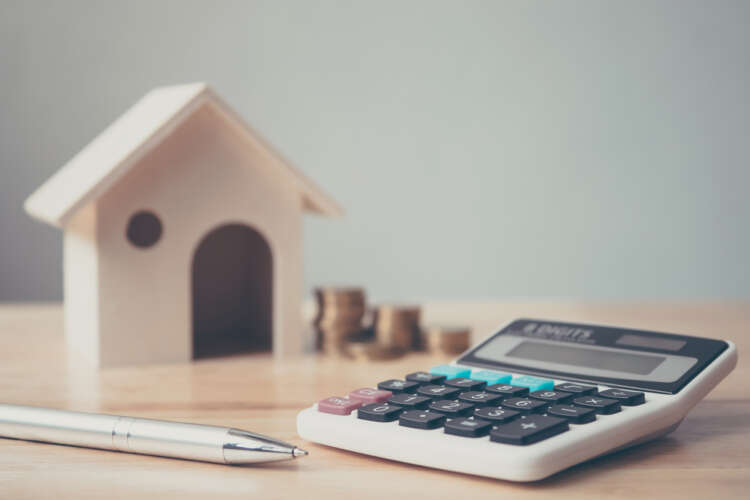 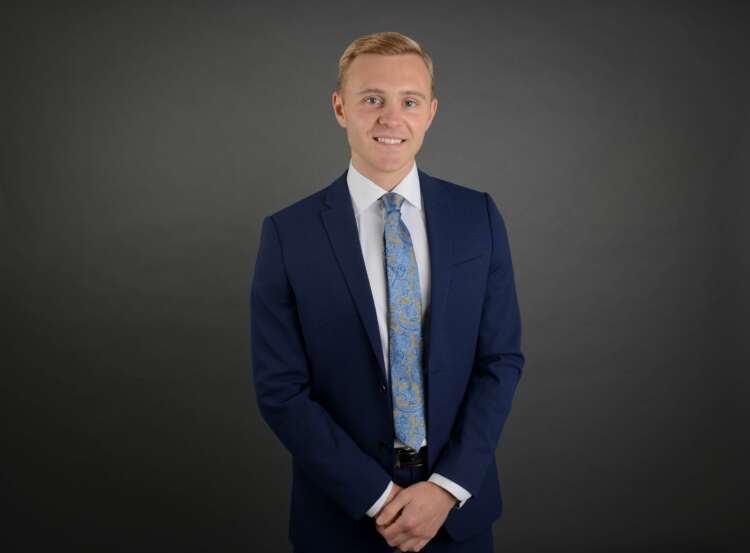 As a market typically characterised by providing expensive, urban flats for young adults, the build-to-rent sector is facing a landmark shift as suburban families became one of the fastest growing renter demographics in 2021.  The suburban rental sector is today an important part of UK housing delivery as we saw demand for rental homes increase by 43% based on a five year average, according to a 2021 UK Rental Market Report by Zoopla. This comes as home ownership is becoming increasingly unaffordable for young people, which is an issue that has been bolstered in recent months with the cost-of-living crisis. Following the boom in house prices seen over the past two years, the average property costed £24,000 more in October 2021 than the same month in the preceding year.

In a survey by Nationwide Building Society taken in April, they found that 70% of prospective first time buyers, looking to buy in the next five years have delayed purchases by an average of nearly two years due to the cost pressures of saving for a deposit. And now with the recent decision by the Bank of England to hike interest rates to 1%, first-time buyers (and many looking to re-mortgage) will find that new mortgage deals are going to be considerably more expensive. For homeowners that are already part way through fixed-rate deals, they will be sheltered from these rises, but this increase has made buying a first home near impossible for many young families. As a result, these factors have created a growing opportunity for the build-to-rent sector.

Despite being introduced a decade ago, the build to rent market is in its infancy but it is showing signs of significantly growing in maturity as an asset class with recent trends. A quarterly report from Zoopla published in February 2021 found that single-family houses rented 30% faster during the last quarter of 2020 compared to the previous year. And further research from a quarterly build to rent report produced by the British Property Federation and Savills found that the sector has grown by 14% between Q1 2021 and Q1 2022. This figure includes the amount of completed build-to-rent developments as well as those in planning and in construction stages. From as recently as Q4 of 2021, the sector has grown by 4% across all UK countries.

This level of growth is predicted to continue as the sector has proven strong, remaining resilient through adverse market conditions. And following the disruption that the buy-to-let market saw with the tax and regulatory changes last year, investors have begun to switch their attention to single family housing schemes. Such a move is proving beneficial, not only to move away from said regulatory changes targeted at buy-to-let investors, but it also presents an opportunity to diversify PRS portfolios, as well as capitalising on a significantly growing market.  As it currently stands, the only block for the continued growth of the sector is the lack of available land and ‘oven-ready’ sites.

BTR and the pandemic

The pandemic also played a hand in this rise in suburban rental demand. With the Covid lockdowns shifting priorities around work/life balances, it’s proving to be a driving force in the desire for bigger, greener, and quieter living spaces and the hybrid working model that many have now adopted has drawn people away from cities.

As this drove demand in the wider commuter zones, the disparity between inner and outer city residential rents increased. A Hamptons report on London rentals- Dec 2021 found that inner London rents have been falling for the last 21 consecutive months, falling to its lowest rate in April 2021 where prices were 22.1% lower than April 2020. And although Q4 of 2021 saw inner city rents catch up with the outer city rates as people returned to work/university and global travel opened up, rents outside of London have increased by 16.1% compared to 5.9% across Greater London as a whole. This shift in rent rates shows a clear change in demand, boosting rents in the suburbs and suppressing demand for city living.

Looking ahead, to Europe

With flexible working likely to continue and the current financial pressures felt across the country predicted to linger, this surging demand for suburban rental space is unlikely to diminish any time soon. With this, the build-to-rent sector as an investment market is predicted grow to over £200bn in value, meaning many developers with suburban arms have begun looking towards modern methods of construction (MMC) to increase speed to market- so it is not surprising that we are seeing such strong investor appetite for this sector.

And although, the British have historically placed a huge focus on ‘getting a foot on the property ladder’ such a shift in demand shows that many are stepping this line of thinking, which is in no way a negative thing. Some of the strongest economies in Europe have increasingly strong rental markets- a report from the RPS Group found that 60% of the German population are renting. It is only since Margaret Thatcher’s relief on buying homes that the British people placed such gravitas on owning property, but the cost associated with buying a home has now become unrealistic for many families.

So, as the housing crisis continues to stand as one of the biggest challenges the country is currently facing, the family rental market provides a far more affordable option, as well as presenting an ideal climate for investors to tap into.