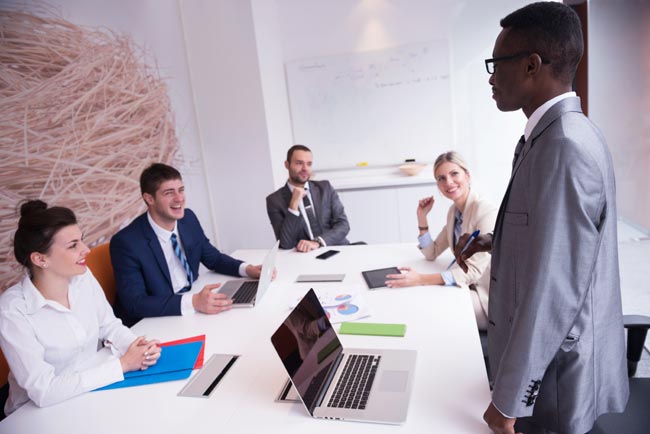 Chancellor of the Exchequer Philip Hammond will deliver his first Autumn Statement before UK Parliament. This year’s address is considered especially critical given the UK’s recent fallout from the European Union.

Mr. Hammond picks up where former Chancellor George Osborne left off. Mr. Osborne was urged to resign after Prime Minister David Cameron called it quits in the wake of the June 23 Brexit vote.

Unlike his predecessor, Hammond’s options are limited as Britain’s financial future remains uncertain. The prospects of higher inflation and slower economic growth are expected to leave a £25 billion hole in the public purse by the end of the current parliament.

The Autumn Statement is the first major fiscal event since the Brexit vote. It replaces the annual budget only in name, as it is still expected to speak to British finances, albeit in less weighty terms. Hammond will have all the time he needs to unveil new tax incentives and programs to businesses and individuals, as well as provide insights about the future of the country’s economic health.

Investors can also expect an update from the Office for Budgetary Responsibility (OBR), which has provided its view on public finances the same day as the budget statement since its inception in 2010.

Earlier this month, the Bank of England (BOE) forecast the biggest overshoot of its inflation target since being granted autonomy to set monetary policy in 1997. The BOE now expects inflation to reach its inflation target of 2% by spring of next year, before peaking at 2.8% a year after that. It is then expected to hold above 2.5% into 2019.

The BOE is also bracing for weaker economic growth over the next two years as Brexit negotiations play out. As a result, the bank said interest rates are likely to fall further before returning to normal.

“There are limits to the extent to which above-target inflation can be tolerated,” the minutes of the November Monetary Policy Committee (MPC) meeting said.

This is the backdrop that will inform Hammond’s statement next week. Making matters more difficult for the Chancellor is a new report from the Institute for Fiscal Studies, which said Osborne’s planned surplus of £10.4 billion for 2019-20 was on course to be a £14.9 billion deficit. It bears mentioning that Osborne’s prognostication came before the Brexit vote, which has altered Britain’s reality in profound ways.

Hurricane Matthew causes up to $15bn impact to US and Caribbean economies in October, according to Aon catastrophe report