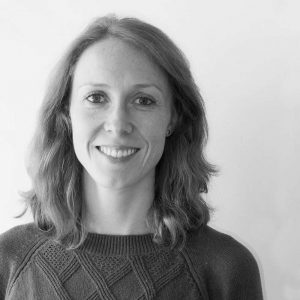 The world’s first global Crowdfunding and Marketplace Finance Index (CAMFI) shows that the industry exhibited a slight downturn in July, dropping from 94.11 in June to 90.32 in July.*

CAMFI, a joint venture between crowdfunding analytics company,TAB, Zhejiang University AIF as academic adviser, Hangzhou JZTData Science and Technology Co., Ltd and BBD UK, educates public bodies, financial analysts, academics, SMEs and corporates, on the strength of the online finance industry. It provides a single point of reference for all participants in alternative finance who want to quickly and easily check the health of the market.

Speaking of the slight downturn, Emily Mackay, CEO of TAB, comments: “With the holiday season beginning it is not unexpected that June and July would be lighter months than May (which saw a grading of 101.49), with raises slowing up across the globe and in the northern hemisphere particularly. This also fits with the wider global economic picture.” 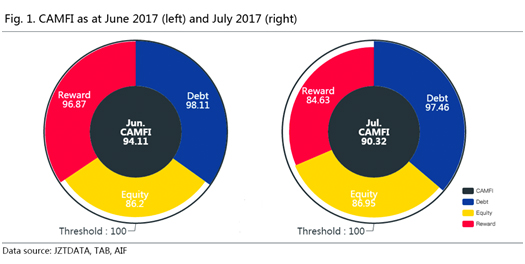 Despite the slight downturn demonstrated in June and July, data from TAB shows that the industry is growing rapidly year on year:

Mackay continues: “Despite the slight downturn, the long-term health of the alternative finance market is looking very strong. While the UK and US have traditionally been the biggest players in the space to date, we are seeing huge growth across regions including China, Japan, France and Italy. We expect the growth of the last three years to accelerate over the next three.”