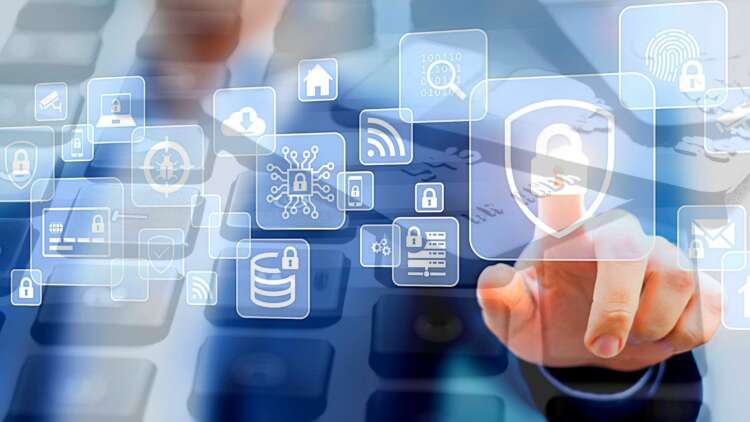 The Global Economic Crime and Fraud Survey conducted by PwC reported that the average number of fraud reported per company is a staggering six, with only 56% investigating the worst incident they faced.

These findings are particularly concerning when looking through the lens of the types of fraud that businesses have to battle in today’s world. Not only are bad actors posing as existing businesses to facilitate illegitimate transactions with suppliers, but others are also going to the lengths of creating fake organisations. Commonly acting as the gatekeepers to the business, this means that financial departments and credit control teams are at greatest risk of facilitating access to fraudsters.

The screening process of a potential client or customer is a necessity for credit control teams, helping them to decipher the validity of a potential transaction. Sales teams can also play a role in advising in the case of a red flag or suspicious piece of information that doesn’t seem legitimate. Analysing bank statements, VAT numbers and registrations with a chamber of commerce is a good starting point and can reveal any data that may appear suspect.

While fraudsters are no doubt sophisticated in their methods, there are some tell-tale giveaways that an experienced credit manager can notice early on, such as an order from a country that the business doesn’t usually deal with, or an unusually high order value. Carrying out this due diligence at an early stage is even more important as non-refundable transaction methods, such as bank transfers, become the norm over PayPal or credit card payments.

The good news for credit teams, however, is that they don’t need to approach the screening process alone. Human oversight is always a potential possibility, but technology can help support professionals in their judgement. Many current platforms don’t provide the analytical assistance that credit managers need, with tools such as Excel and legacy ERP systems often lacking the ability to connect data internal points or integrate with real-time data from credit reference agencies. This therefore leaves the credit team without the much-needed end-to-end overview that could help them make a decision on whether or not to accept a new customer. Without this real-time connected insight, credit teams will find it much harder to provide an agile line of defence against evolving fraud techniques.

Integration with RPA and intelligent automation

Two crucial innovations, robotic process automation (RPA) and intelligent automation (IA), are key in providing credit professionals with the toolkit they need in order to battle the threat of fraud. A key part of this is integrating data from external risk management agencies such as Aon or Dun & Bradstreet, which can be done via API. For example, systems enhanced with RPA could play a key role in automatically verifying whether a potential customer that fills in a form on a business’s website is who they claim to be. The same applies for addresses, with the option to connect systems to cross reference against agencies such as Companies House. Intelligent automation and RPA tools can also flag if an address is not in the location claimed by the potential customer, while also being able to alert the credit team to blacklisted accounts and fake businesses that have attempted to fraud companies previously.

These technologies provide the combined benefit of allowing credit teams to both flag potential bad actors and speed up the screening process. In turn, whilst this accelerates the weeding-out of fraudsters, it also enables the processing of a greater number of genuine transactions, benefitting the business doubly.

The issues around screening potential new customers have been exacerbated by the challenges presented by Covid-19. It’s much harder to check the validity of a potential transaction when it hasn’t been possible to meet a new customer face-to-face. Bad actors have been taking advantage of video conferencing and social media platforms to pose as employees of fake companies, which is why utilising the right technologies in order to detect fraudulent activities will be even more crucial – particularly as many employees continue to work from home for at least part of their working week.

Credit teams and managers are a crucial line of defence against fraud, especially when assisted by the right technologies such as RPA and intelligent automation to help them make informed decisions. Empowering the credit team to help tackle the fraud threat can help to reduce the potential for bad debt, and in turn, help to future-proof the business in the long run.