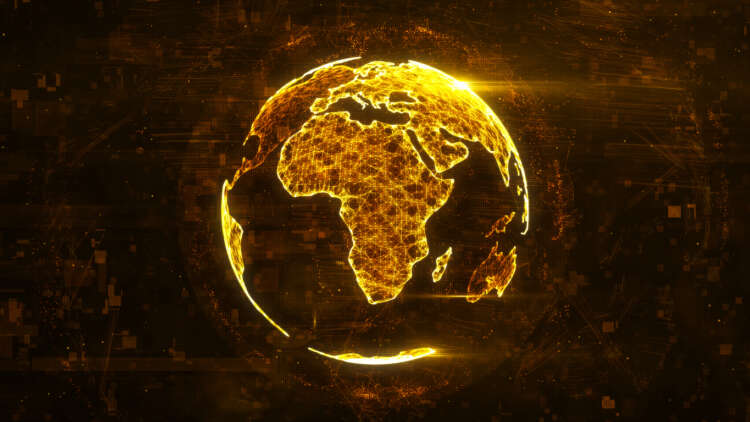 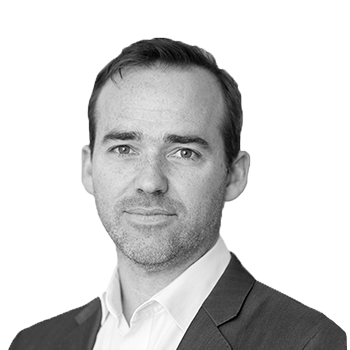 A few years ago, if you’d asked the average rugby or Formula One (F1) fan whether they thought private equity investment would be good for their sports, you’d probably have gotten a vociferous “No!” in response. Those with knowledge of the wider world of sports would’ve pointed to deals like the Glazer family’s 2005 leveraged buyout of Manchester United (funded by massive loans) as an example of how private money could alienate fans and directly contribute to a sporting entity’s slump. F1 fans, meanwhile, could legitimately point out that private equity investments dating back to the late 1990s had done little to grow the sport.

And yet, thanks partly to some savvy investments, F1 is today more popular than ever and is even cracking America (something it’s always struggled to do). In rugby, meanwhile, there are several instances of private equity investments successfully shaking the entities involved out of mindsets still rooted in the amateur era. As a result, the overall product has improved and is reaching new markets.

There are lessons in these successes, and not just for other sporting bodies. Take Africa’s manufacturing sector, which currently contributes just 1.9% of globally manufactured goods, for example. With the right kind of backing, the continent has many of the ingredients necessary to become a global manufacturing powerhouse.

Before looking at how private equity could help contribute to that vision, it’s worth understanding what separates the kind of private equity investments that have benefitted F1 and parts of the rugby world from the kind of buyouts that leave fans wondering how it all went so wrong so quickly.

To my mind, good private equity investments are distinguished by two things: the ability to add value, and to find the right buyer when the time comes.

When it comes to adding value, it should be clear that I’m talking about more than simply providing the funds that sporting entities need to survive and thrive. In rugby, a good example of this is the role played by CVC Holdings (a previous investor in F1), which holds stakes in the Six Nations, Guinness Premiership (England’s top-flight competition), and the United Rugby Championship (URC), among others. Its stakes in these competitions have helped put all of them in a stronger position to negotiate broadcast deals. In the URC, CVC Holdings has also reduced the number of fixtures on weekends for international games so as not to dilute the product.

Another good example of a private equity investor adding value in rugby is MVM Holdings, which took a controlling stake in The Sharks in January 2021. Its relationship with Roc Nation, the sports management company headed by US rapper Jay Z, helped bring World Cup-winning captain Siya Kolisi and several other marquee players to the franchise, which plays its rugby out of Durban on the East coast of South Africa. It’s also worked with the franchise’s already savvy management team to improve the stadium and matchday experience for fans.

It’s also important to remember that those value-adds typically aren’t made with permanent ownership in mind. While private equity firms (particularly those in the sporting sector) usually take a longer-term approach, their ultimate goal is to exit to a buyer. A good investor will ensure that the sport gets the best possible buyer.

In the case of F1, that buyer turned out to be Liberty Media. The US media giant bought its stake in the motorsport from a consortium of investors, led by CVC in 2016. Since the acquisition, the group has run a targeted marketing campaign to grow the sport in the US and around the world. The most visible part of this campaign is the Netflix series Drive to Survive. The results speak for themselves. The sport has seen growing TV viewership, significantly improved broadcast deals, and massive revenue boosts, generating US$360 million in revenue during Q1 2022, a 100% increase from the same period in 2021.

The right investors for African manufacturers

While the African manufacturing sector is obviously a great deal more complex than any single sport, there are similarities that make it clear that backing from the right investors could help manufacturers across the continent fully realise their potential.

As with F1 and rugby, for example, many of the right ingredients are already there, they just need to be optimally brought together to ensure that the continent’s manufacturers are in a position to be competitive. Raw materials, especially those drawn from natural resources, exist in abundance. And while population groups in other regions around the world are ageing, 40% of Africa’s population is under the age of 15. That not only means a growing consumer base (especially with the return of economic growth),uti but also a growing labour force in the coming years. As connectivity becomes cheaper and more ubiquitous, both will be better educated and more sophisticated.

It’s also worth pointing out that various trade deals, including the African Continental Free Trade Area, will come into their own in the next few years. These deals will ease the flow of goods across borders on the continent, further incentivising manufacturing growth.

But in order to fulfil that potential, manufacturers need investment. According to one economist, a 10% increase in investment in South Africa’s manufacturing sector could yield a 13% boost to the economy and an eight percent increase in employment creation. Imagine similar results across the continent.

But, as various sporting examples show, investment cannot exist for investment’s sake. Manufacturers in need of private equity investment should seek out investors that add value by exposing them to networks and helping them enter new markets, for example. Further value can be added helping them meet the environmental, social, and governance (ESG) standards that many markets now demand.

Manufacturers should also ensure that prospective private equity investors are open and transparent with them when it comes to targeting eventual acquirers. Ultimately, if an acquisition is something in a manufacturer’s future, they should want it to be by a company that’s aligned with its value and share its long-term vision.

None of this, of course, is to say that private equity investment will have as immediate an impact on African manufacturing as it has on F1 and rugby. But by looking for investors who add value and lay out viable acquisition plans, they put themselves in the best possible position for growth. As more and more manufacturers get that right, it will have a snowball-like effect, helping foster further growth even in the face of the continent’s very real challenges.