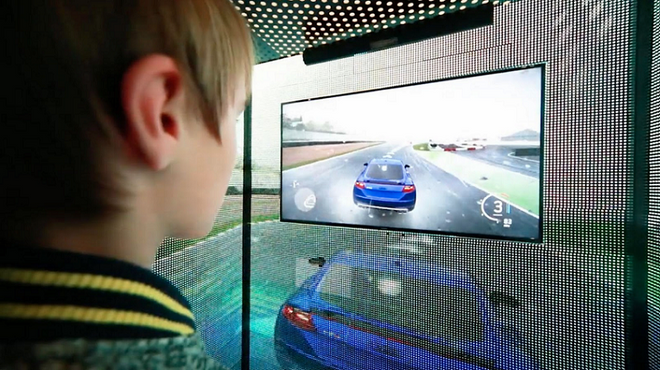 EventsTag specialises in creating topical, entertaining and engaging event content for brands and integrating it with social media platforms for maximum reach and engagement with fans.

It has an impressive roster of high-profile clients including Nike, Google, Smirnoff and O2, with a range of diverse and dynamic content solutions that include augmented reality GIF booths, 3D posts, social mosaics and cinemagraph effects.

This acquisition will enable EventsTag to further expand its innovation in event technology and will see the Excelerated Apps team moving into EventsTag’s head office in London, from where it has delivered more than 175,000 event experiences for social media in 121 countries.

Combining their specialisms in event technology, EventsTag and Excelerated Apps will provide a full event experience service to brands, from registration and content delivery through to social media amplification and measuring all levels of engagement.

Three new roles will also be created at EventsTag as a result of the expansion, including a creative director in London and a client services director and account manager, both in its New York office. Sales teams in both offices, as well as partners in Dubai, Sydney and Sao Paulo, will be selling the new technology platform to clients later this year. 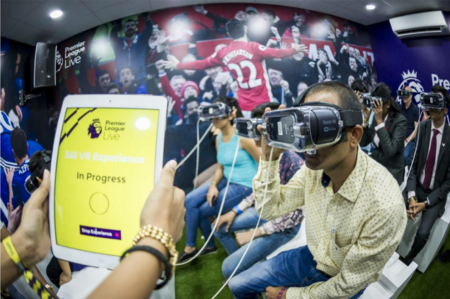 “EventsTag has always had the vision to become the leader of innovation within live experiences and acquiring Excelerated Apps has taken us a big step closer to this goal. We firmly believe in the future of seamlessly connected experiences and having an RFID platform at our disposal gives us the opportunity to continue to innovate in this space.” 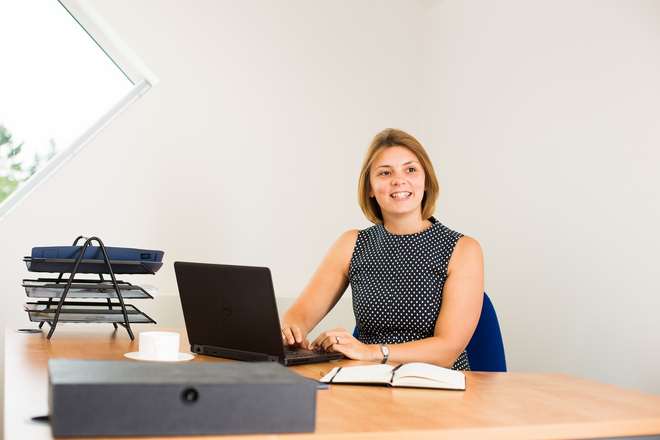 “EventsTag’s acquisition of Excelerated Apps brings together a strong technology suite and an experienced team, and we see huge potential to take the technology to a wider audience across the globe. We are pleased to continue backing the business, which has experienced significant growth over the last 12 months, increasing revenues by 100%, and placing itself in a strong position to disrupt the market.”

Ramesh Varsani, Co-founder of Excelerated Apps, said:
“We couldn’t think of a better home for Excelerated Apps to develop its huge potential. Our talented team have been dedicated to building the most powerful RFID platform in the world. Combining this with the EventsTag team’s energy, passion and ideas for creating engaging social media content is a really exciting opportunity for us all.”