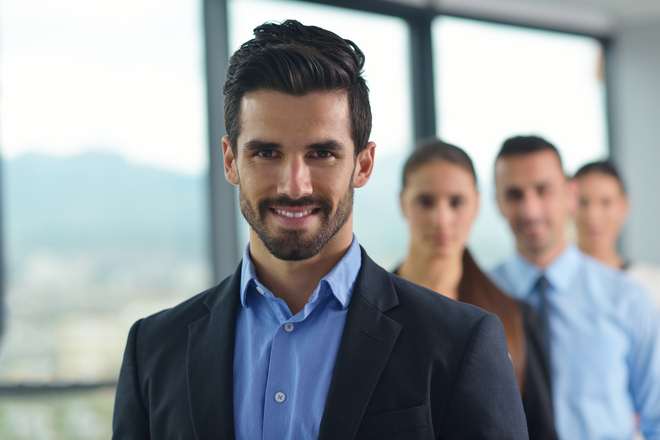 By: Alan Conboy, Office of the CTO, Scale Computing

Hyperconverged infrastructure (HCI) has seen huge growth in interest across the financial services sector. This is hardly surprising, as it can enable the seamless connection of systems, bulletproof the protection of data, and significantly increase agility, as well as reduce associated costs overall. Today, building societies in particular are turning to HCI as a key enabler of their digital transformation strategies. They are grabbing the potential benefits it can provide with both hands, not least because the increasing use of the Internet of Things (IoT) is fuelling organisations’ growing need for edge computing systems. 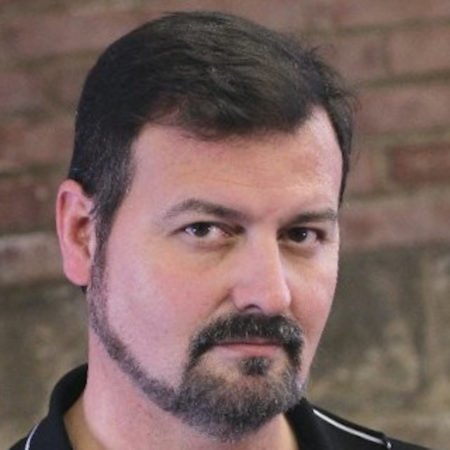 There are billions of smart devices across the globe, and each has the ability to connect, communicate, share, and analyse data. In light of this it is clear that, along with virtually every other sector, IoT offers building societies a truly unique opportunity to transform IT and business processes, and deliver greater value and experiences to customers (CX). With IoT, not only can customers access their finances, as well as financial information and applications in real-time, from anywhere at anytime, but banks can better view, manage, control, and protect all of their customers’ data. Moreover, that customer data can then be analysed and leveraged to create and deliver solutions and services specifically tailored to meet current and emerging customer wants and needs, which in turn drives increases in customer loyalty, revenues, profits, and the bottom-line, as well as shareholder value.

In a similar way, edge computing is also driving otherwise unattainable advances, enabling financial services organisations to decentralise the workload, and collect and process data at the edge or nearest to where the work is actually occurring, which can overcome the “last mile” latency issues.

Building societies and other financial institutions’ edge data centres can also be leveraged to offload processing work near end users, acting as an intermediary between the IoT edge devices and larger enterprises hosting the high-end compute resources, for a more in-depth processing and analytics. However, many financial organisations have faced a number of challenges as they have endeavoured to deploy, manage, and reap the benefits of IoT and edge computing. And, that’s where hyperconvergence can make all of the difference.

The common misunderstanding of the term hyperconvergence has sadly led to confusion, and continues to serve as a barrier for those that could otherwise benefit greatly from an IT, business agility, and profitability standpoint. Let’s try to clear up that confusion here.

Before HCI came along, we were lumped with the inverted pyramid of doom. This refers to a 3-2-1 model of system architecture, which, while it can get the job done in a few key areas, is the exact opposite of what businesses actually need.

The 3-2-1 model is a scenario where there are virtualisation servers or virtual machines (VMs) running three or more clustered host servers, connected by two network switches, backed by a single storage device – most often, a storage area network (SAN). The issue here is that the virtualisation host relies totally on the network, which in turn relies totally on the single SAN. To say it another way, everything rests upon a single point of failure – the SAN. (Of course, the false yet popular argument that the SAN can’t fail because of dual controllers is a story for another time.)

When hyperconvergence was first introduced, it meant a converged infrastructure solution that natively included the hypervisor for virtualisation. The “hyper” wasn’t just hype as it is today. This is a critical distinction as it has specific implications for how architecture can be designed for greater storage simplicity and efficiency.

Just about anyone can provide a native hypervisor, as they have become a market commodity with very little feature differences between them. With free, open source hypervisors like KVM, anyone can build on KVM to create a hypervisor unique and specialised to the hardware they provide in their hyperconverged appliances. Many vendors still choose to stay with converged infrastructure models, perhaps banking on the market dominance of VMware―even with many consumers fleeing the high prices of VMware licensing.

A reduction in cost is just one of the benefits of HCI. Inutilising a native hypervisor, the storage can be architected and embedded directly with the hypervisor, eliminating inefficient storage protocols, file systems, and VSAs. The most efficient data paths allow direct access between the VM and the storage; this has only been achieved when the hypervisor vendor is the same as the storage vendor. When the vendor owns the components, it can design the hypervisor and storage to directly interact, resulting in a huge increase in efficiency and performance.

On top of storage efficiency, having the hypervisor included natively in the solution mitigates the need for another vendor; in turn this increases management efficiency. A single vendor that provides the servers, storage, and hypervisor makes the overall solution much easier to support, update, patch, and manage without the traditional compatibility issues and vendor finger-pointing. Ease of management represents significant savings in both time and training from the IT budget.

Since the deployment, Guardian Credit Union has reduced time spent recovering from a hardware failure running a critical workload from one-to-eight hours down to less than 10 minutes (83-97% reduction in recovery time). Plus, the bank reports that it has enjoyed dramatic improvements across virtually every facet of data centre operations, including: ease of use, ease and speed of implementation, HA of VMs, reliability, scalability, and DR. And, the icing on the cake — a dramatic decrease in capital and operational costs!

It’s all about the cloud

The benefits of cloud are well publicised, and most financial organisations have already leveraged them to some degree, whether from an on-premises, remote or public cloud platform, or more commonly a combination of each (i.e. hybrid-cloud).

HCI works together with cloud computing, while also offering many of the benefits of cloud computing in terms of simplicity and ease-of-management on premises. In fact, for most organisations, HCI may be the private cloud solution that is best suited to their environment.

Similar to cloud computing, HCI is so easy to manage that it enables IT administrators to focus on apps and workloads, rather than be tied down managing infrastructure all day as is common in 3-2-1. HCI is not only fast and easy to implement, but it can be scaled out rapidly when needed. HCI should absolutely be considered along with cloud computing for any data centremodernisation.

Stay tuned! In part two, I will talk about what is and what should be included in a hyperconverged solution, what’s in it for you, and how you can get started on your journey towards hyperconvergence.

In the meantime, to learn more about hyperconverged infrastructure please visit: https://www.scalecomputing.com/.

Alan Conboy is the Office of the CTO atScale Computing (https://www.scalecomputing.com/) since 2009. With more than 20 years of experience, Conboy is an industry veteran and technology evangelist specializing in designing, prototyping, selling and implementing disruptive storage and virtualization technologies. Prior to Scale Computing, Conboy held positions at Lefthand Networks, ADIC, CreekPath Systems, Sun Microsystems and Spectra Logic. Conboy is notably one of the first movers in the X86/X64 hyperconvergence space, and one of the first 30 people ever certified by SNIA.

As digital lending moves from frill to necessity – where are we at?