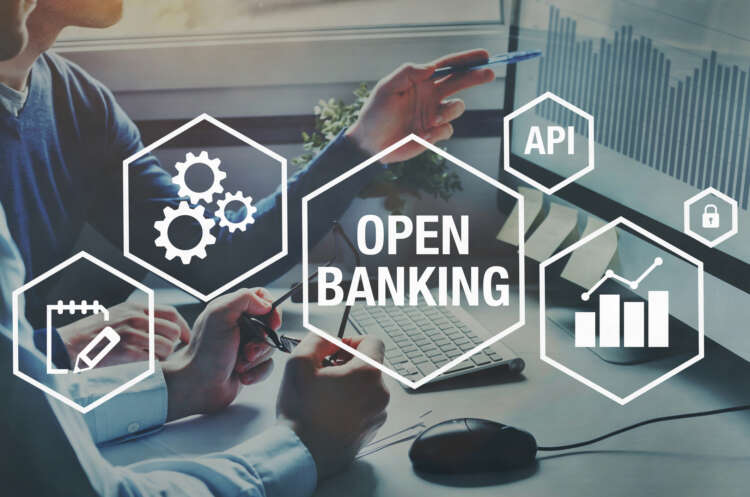 By Hugh Scantlebury, Founder and CEO at Aqilla

Open banking was launched in the UK in October 2015. In August 2016, the Competition and Markets Authority ruled that the nine biggest UK banks must begin allowing licensed third parties direct access to their data. Open banking regulations finally came into effect in January 2018, tying in roughly with the EU’s second Payment Services Directive (or PSD2). Open banking, however, differs from PSD2 as it requires banks to share their data in a standardised format, whereas PSD2 does not. Today, open banking is managed in the UK by a non-profit called Open Banking Limited and enforced by the Competitions and Markets Authority.

Open banking has revolutionised how UK consumers access banking and financial services. Its most popular uses include savings and investment, personal finance management, and credit rating improvement facilities — all of which could also be incredibly useful to business banking customers.

Open banking could deliver faster business lending decisions and make it cheaper for companies to borrow — both of which are more important than ever, given current economic uncertainties. Open banking could speed up the process of making and receiving payments (including cross-border payments) — enabling supply chains to function much more efficiently. In so doing, it could help companies improve their cash flow and long-term economic resiliency.

Yet, despite all these potential advantages, open banking has not delivered for the UK business community. So, what’s going on?

Right now, banks don’t seem in a rush to develop or market open banking services to businesses. And business leaders still have a degree of scepticism. As open banking has remained mainly in the consumer arena, it’s difficult for them to see how open banking could help; it just seems too consumer-focused and unable to scale to larger, more complex transactions. They also believe it is driven primarily by challenger banks. This puts off businesses that use the big high street names.

Many also worry about sharing their financial data with third parties even though the FCA regulates all open banking service providers, and many businesses already share data with their accounting software providers.

But I’d like to offer some reassurances on these points. First, open banking is very safe. It uses Strong Customer Authentication (SCA) and, as set out in law, providers are only allowed to access the data needed to deliver their service. Open banking also uses identity access management, the principle of minimal privilege access, single sign-on and advanced user authentication. Everything, in fact, you might have heard of in the context of zero-trust IT security. Open banking services for businesses are also likely to use biometrics to further enforce strict identity management — just like consumer applications.

It’s true that banks like Starling and Monzo have thrived in the more competitive market created by open banking — and particularly because of their ability to capitalise on the API technology that underpins it. But all the major UK high street banks are also subscribed to open banking, so you don’t need to have an account with a challenger bank to take advantage. In fact, over 1,700 banks worldwide have signed up to open banking.

It’s also true that banks across the board have been slower to offer business-related open banking services. They’ve focused on using the platform to increase automation across consumer accounts, reduce running costs, and sell more of their services. But I believe that with the correct marketing, education, and product development businesses will want to embrace open banking more wholeheartedly in the years ahead.

The basis for this optimism comes from the increased use of Making Tax Digital (MTD). All VAT registered companies in the UK are now required to file digital VAT returns — and a growing number are doing so through a direct data-sharing connection between their bank account and HMRC. If they’ve seen that MTD can work smoothly and securely in this way, I think they’ll be much more likely to try a new open banking application.

Payment initiation services powered by open banking could be a game-changer for businesses. They’re faster than direct debit and easier than BACS transfers, and customers don’t need to manually enter their account number or sort code. Until recently, payment initiation services focused primarily on the consumer market or payments between individuals (P2P payments). For example, they might help groups of friends split a bar or restaurant bill without that person (who always does it without fail) getting out their calculator.

But they haven’t been viable in a business context; they currently struggle in situations where companies need to pay hundreds or even thousands of suppliers. The market, however, looks poised to change with the growth of automatic and conditional payments. This type of payment initiation service could potentially manage outgoings across supply chains and even pay employees. For this reason, I see business banking payment initiation services as one of the most significant future growth areas for open banking.

When people discuss open banking, you frequently hear them use the word democratisation to describe its benefits. And that’s certainly been true of consumer banking. But open banking has the potential to bring massive change to business banking customers too. Yet it feels in many respects that we’re only at the start of this journey. Businesses seem more amenable to open banking than ever before, so it’s time for banks, application developers and fintechs to seize the moment and deliver some genuinely revolutionary open banking business-based services to market.