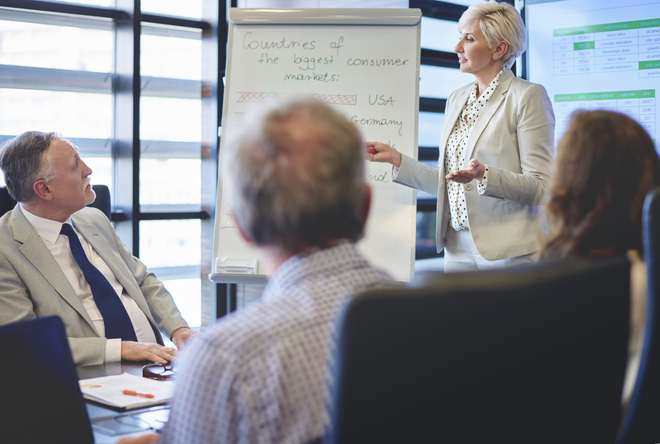 There are four things that should now be crystal clear to everyone involved in open banking:

If open banking is to reach its full potential, it’s critical that points 3 and 4 are resolved. Here’s what I think should be done:

Finally, the direction given to the selected vendor should include things such as:

Following this process will create a solid foundation for building great applications and benefit all parties.

PSD2: The real RTS deadline is closer than banks think